CEDARBURG -- Thousands of strawberry lovers headed to Cedarburg for the annual Strawberry Festival June 22 and June 23, despite the fact that the weather made it difficult to grow the berries this season. 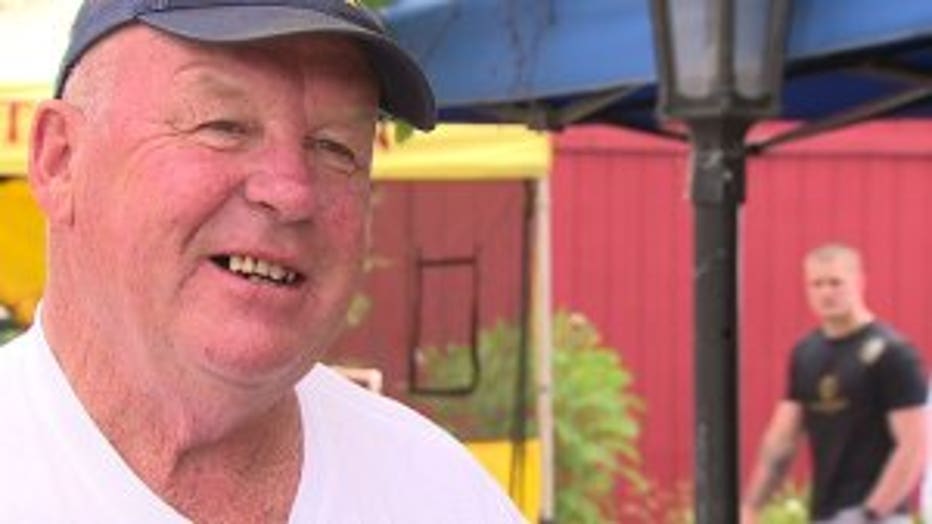 The popular festival made for a "berry" special time for the Strawberry Man. Bud Schmit has been a farmer for 51 years, bringing thousands of his sweetest picks from the patch to Cedarburg's festival.

"I love to eat them!" said Schmit with a laugh.

Schmit said the harvest wasn't so fruitful ahead of the 2019 festival.

"It's just been a year for the record books," said Schmit. "The growing end of it is very difficult, because we've had too much cool, wet weather." 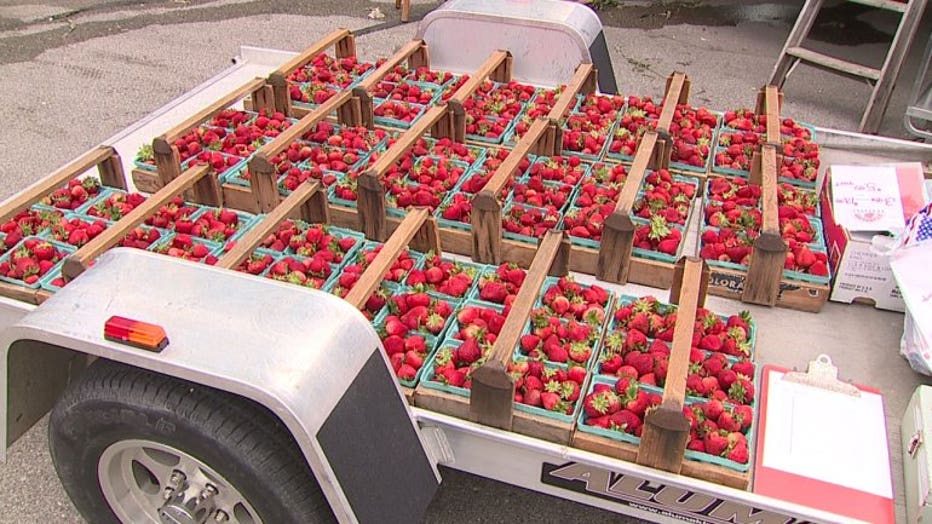 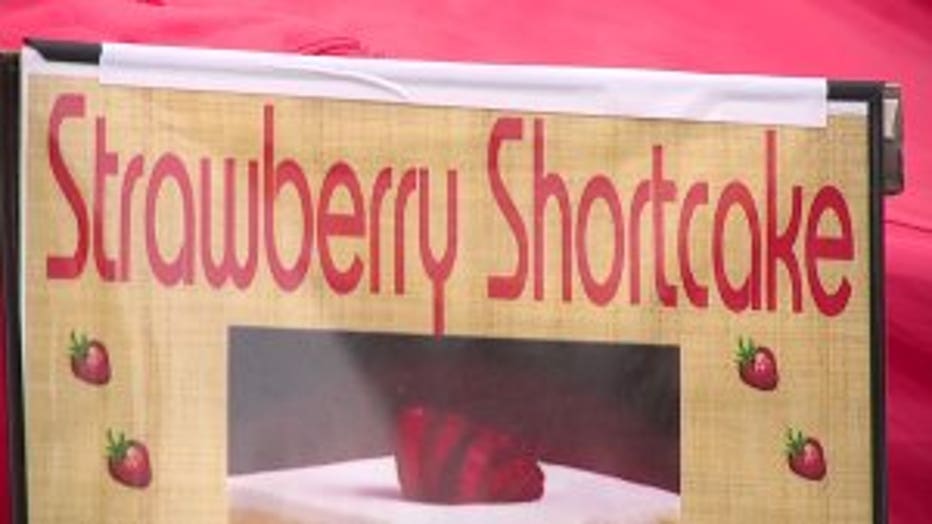 Schmit called on other farmers in the state to get strawberries into the stands at the festival.

"The berries right now are coming out of southwest Wisconsin, because we don't have any ripe berries in this area," said Schmit.

While it had been an unusually cold start to summer, festival organizers said Saturday was one of the busiest days they've ever had. 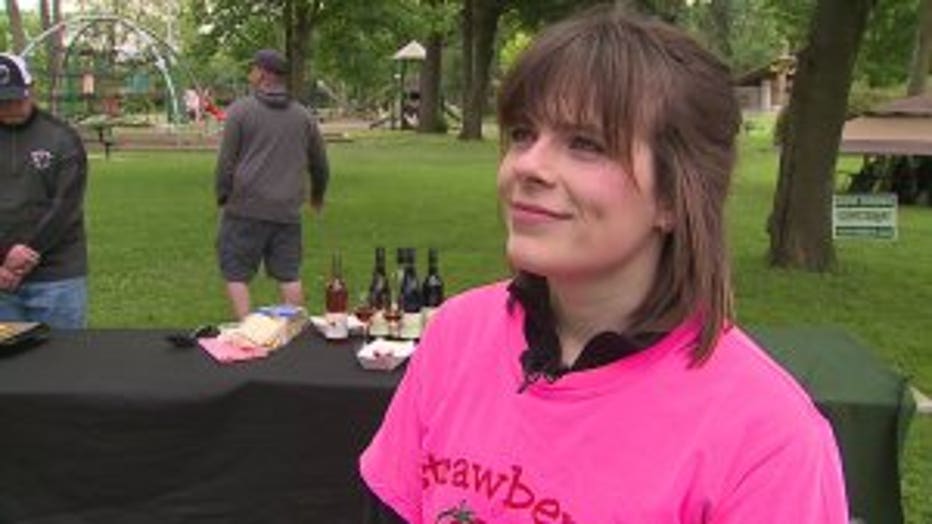 "The weather was gorgeous," said Elizabeth Albers, festival manager. "We had tons of people walking around. Got to see a lot of families out and about."

There were some new features for 2019, including two live music stages. 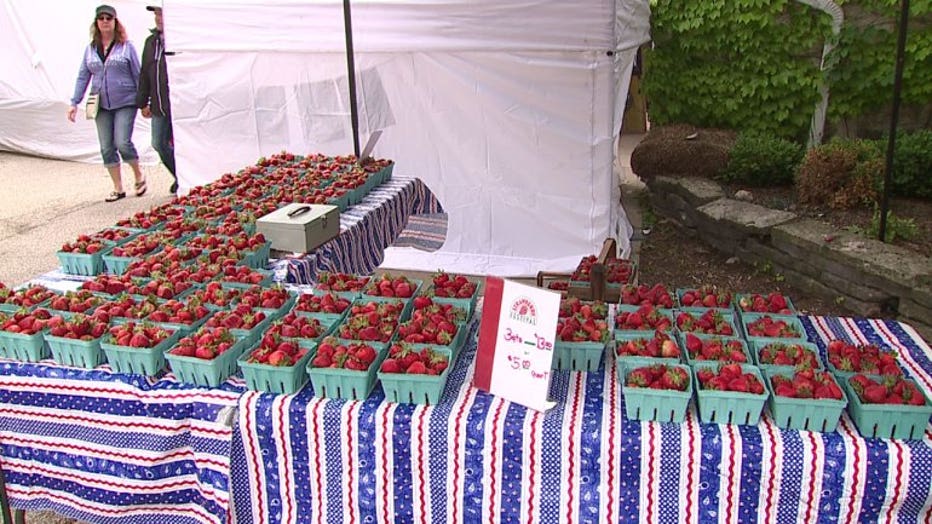