MILWAUKEE -- The bitter cold is dangerous for those without a permanent home. Warming centers were open Monday night, Nov. 11 for the first time this season, as arctic air moved in. 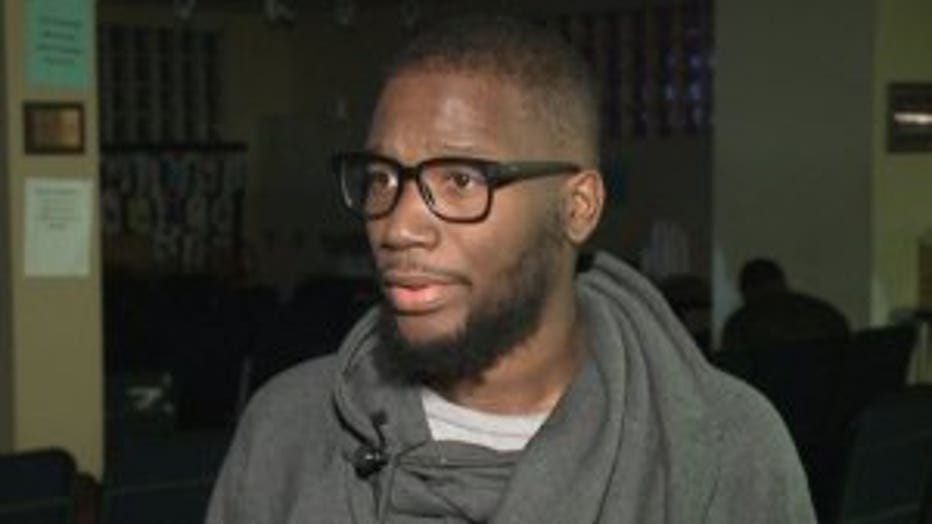 When temperatures outside become frigid -- there's a warm place to sleep inside Repairers of the Breach.

"As long as we have the space and the opportunity, we're going to try to do the best that we can," said RaShaun Rodgers, Repairers of the Breach night shift supervisor.

Rodgers is the supervisor at Repairs of the Breach on Monday nights. He said it was a bit hectic to get ready to open so early in November. 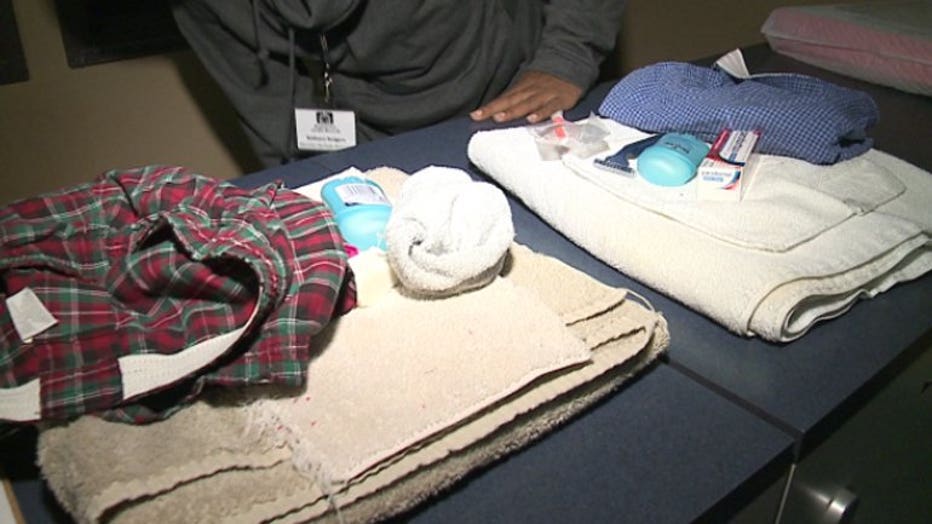 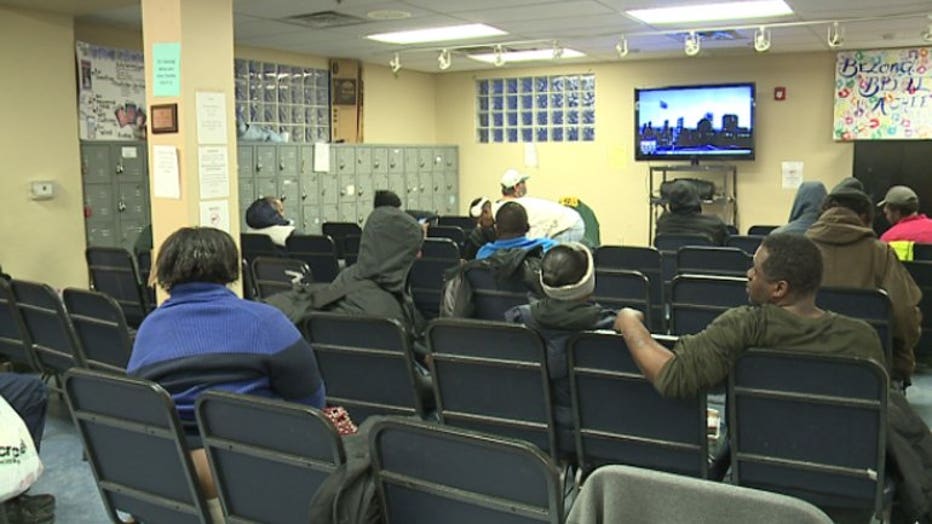 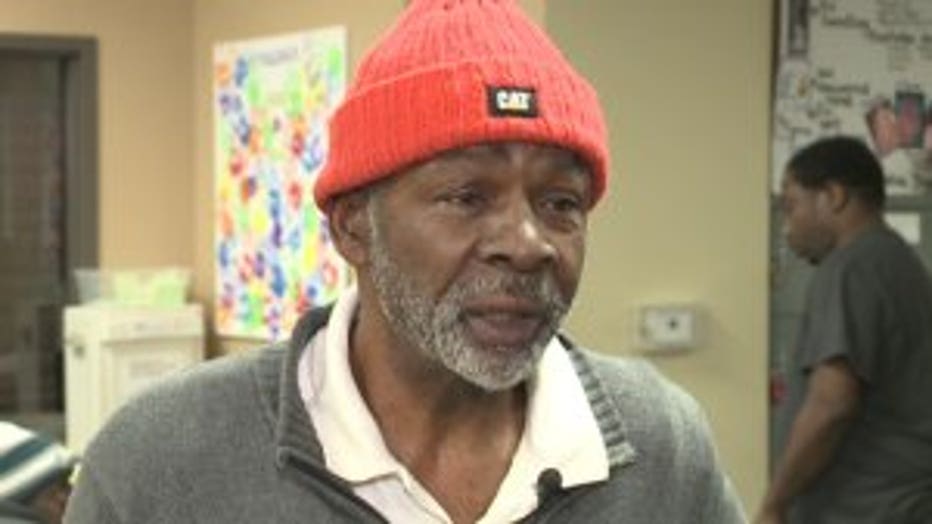 "It was a lot of last-minute, you know, trying to figure out food situation, you know, sleeping situation, and blankets, and things like that, so we were, but it was still kind of nerve-racking because it was so early," said Rodgers.

"I almost kind of hate to think about that," said Dan Jones of spots to sleep. "Usually, I mean, wherever you can get."

Jones was one of 30 men who stayed at Repairers of the Breach on Monday night. Ten women spent the night as well.

Repairers of the Breach opens the warming shelter when temperatures dip below 20 degrees. 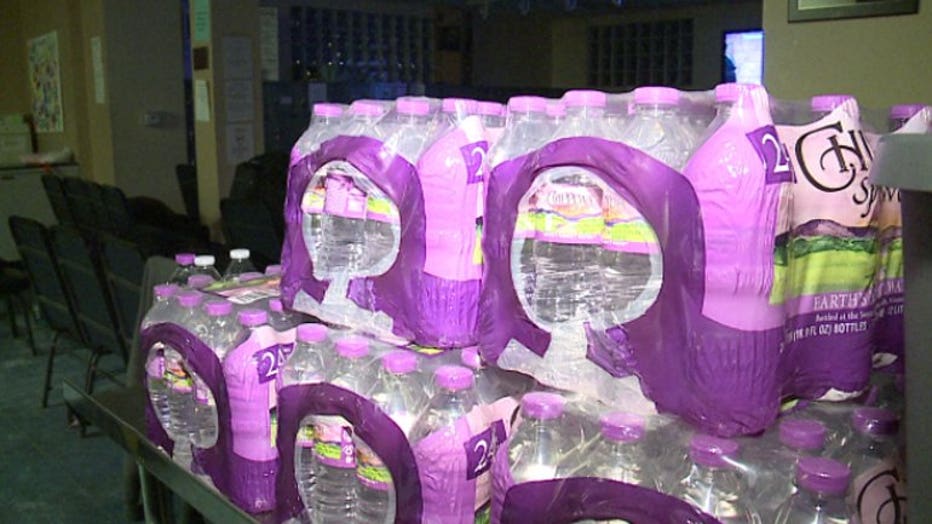 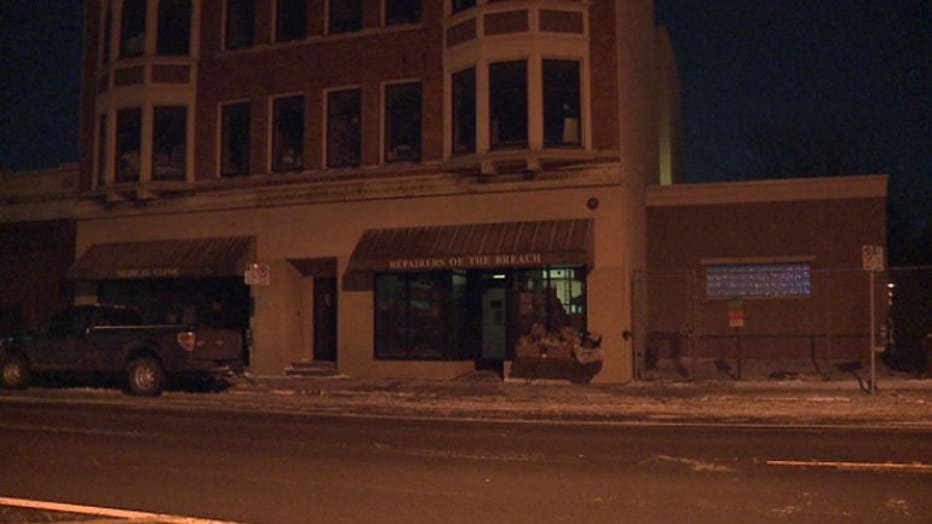 "It's hard because we go through resources quicker, as far as donations, washing the blankets, and making sure we have enough for people," said Rodgers of the early start.

Workers said they are always in need of donations. As of Tuesday, Nov. 12, the biggest need was hats and gloves.


The following locations are available for those seeking safety from the cold during the daytime in Milwaukee County:

All those seeking shelter, energy assistance, or other supportive services in Milwaukee County should contact 2-1-1 for assistance and referrals to community resources through any of the following means: