“I like it:” Big crowds turn out for opening of new Whole Foods Market in Wauwatosa

"I like it:" Big crowds turn out for opening of new Whole Foods Market in Wauwatosa

WAUWATOSA -- Big crowds came out for the opening of the new Whole Foods Market in Wauwatosa. The grocery store is part of a much larger push for development in the area. 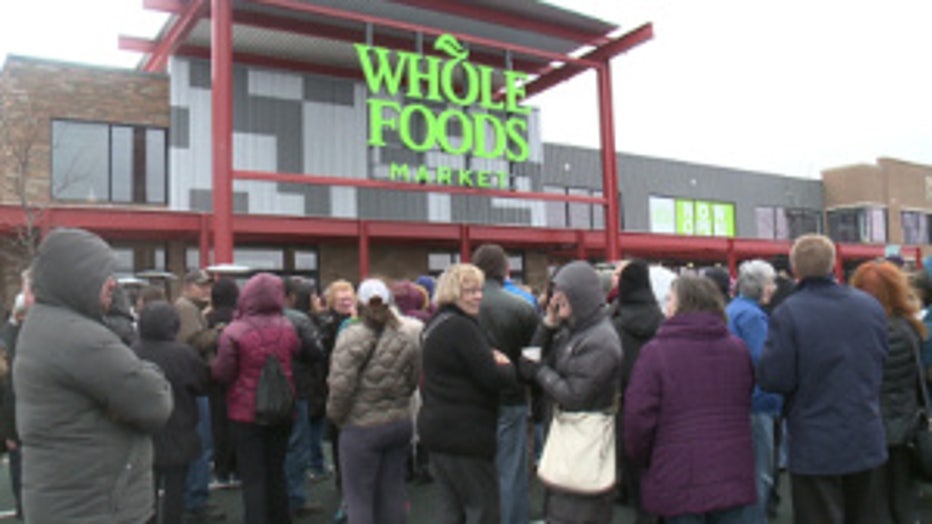 A crowd of more than 1,000 people anxiously waited for the doors to open on Wednesday morning, February 24th.

After a "Bread-Breaking Ceremony," customers filed into the new Whole Foods located at 11100 W. Burleigh Street in Wauwatosa.

"If you're in the Falls or Brookfield or Tosa or whatever, this is a nice central spot," said shopper Melissa DiJulio.

Some head straight for the bar -- a new feature for Whole Foods Wisconsin.

"It's definitely a first. I like it," said shopper Ronnie Holt.

Others brave the busy aisles.

"I started shopping for whatever caught my eye," said shopper Alisa Novak.

Whole Foods Market currently has two other locations in Wisconsin: 2305 N. Prospect Avenue in Milwaukee, and 3313 University Avenue in Madison. But they all look a little different.

"We have a juice bar, we have a coffee bar. We have designed this based on current food trends, what does well in our existing stores and what we believe the community would embrace," said David Schwartz, Whole Foods Market regional VP. 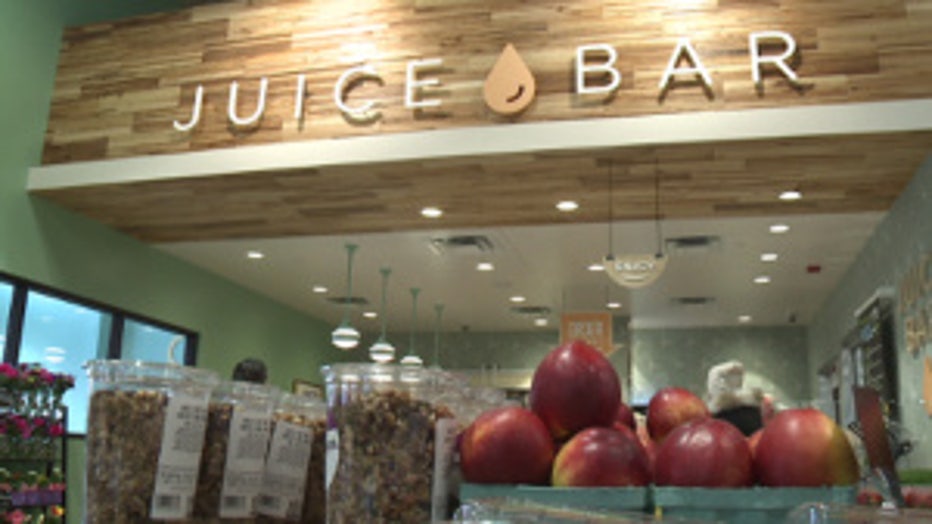 Development in this area is booming. There are new restaurants coming up, a hotel coming up and hundreds of apartments.

"We have been working many, many years on this area that was known as the Burleigh Triangle and now really is becoming the District on Burleigh," said Wauwatosa Mayor Kathleen Ehley.

Whole Foods is promising neighbors not only high-quality products, but also hopefully, a community gathering space.