Mother, sister collecting gifts for others who’ve lost loved ones to gun violence

Mother, sister collecting gifts for others who've lost loved ones to gun violence

MILWAUKEE -- Turning tragedy into triumph -- a mother and daughter are trying to brighten the holidays for victims of gun violence. It's a pain they know intimately after experiencing loss this summer. 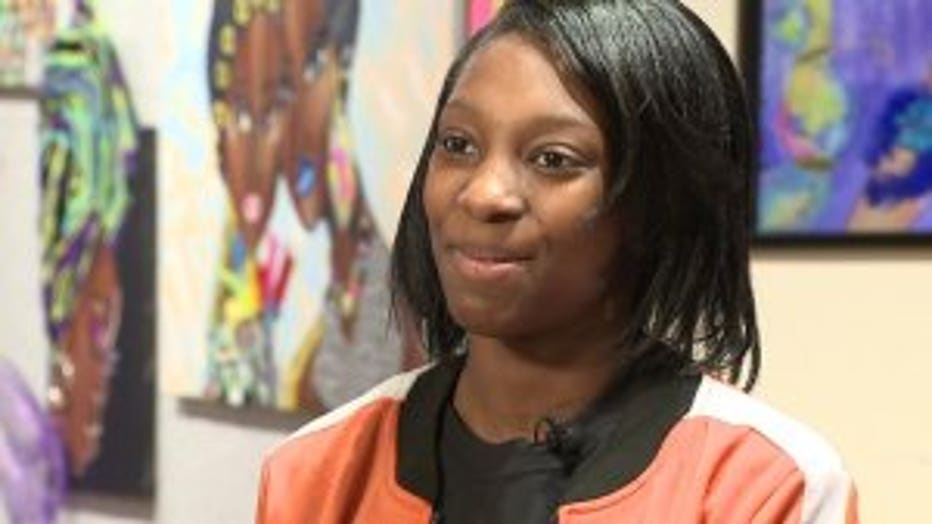 Quenaysha Tucker and her mother, Laporche Kimber, will be collecting donations like stuffed animals and candles, filling boxes to give away to families this holiday season.

Sometimes the most meaningful gifts can come from strangers.

"I just love giving to people because it also makes me happy," said Tucker. 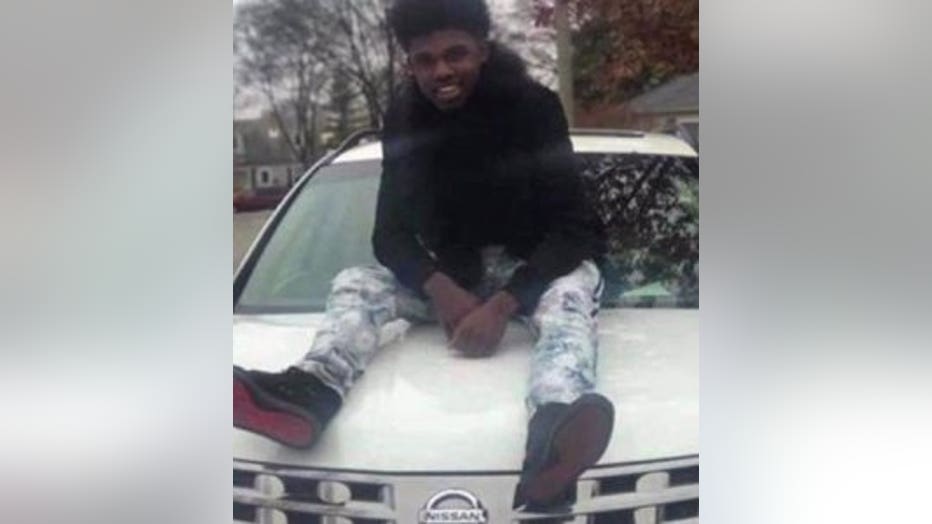 Filling boxes with small gifts to raise the spirits of those families who are victims of gun violence.

"I know their pain, and I feel their struggle," Tucker said.

The mother and daughter lost a member of their family this summer -- 18-year-old Maurice Grimes was shot and killed at 7th and Pierce.

"He was like a great big brother. He was my best friend," said Tucker, Grimes' sister. 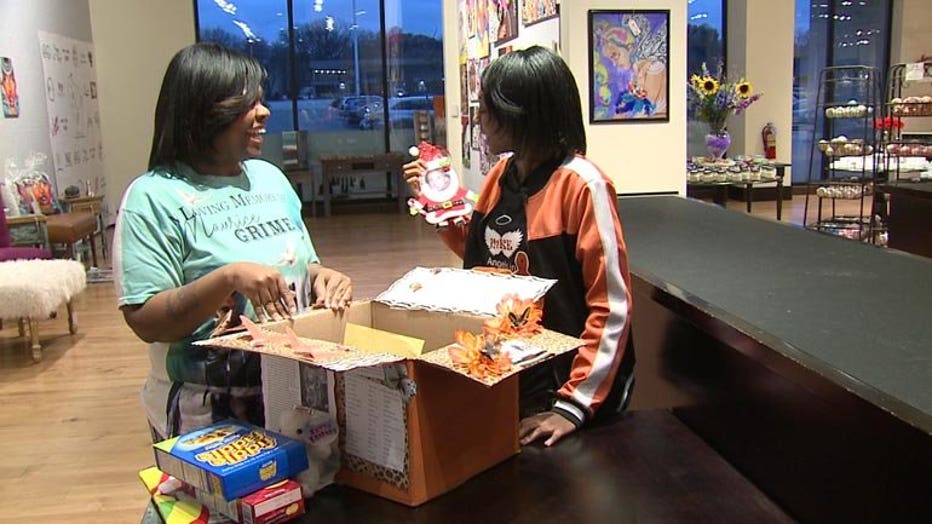 They are using their tragedy as motivation to help others.

"It's very important for us to uplift people and be positive, be the change that we want to see in the city," said Kimber, Grimes' mother. "To bless somebody else, it always makes us feel good." 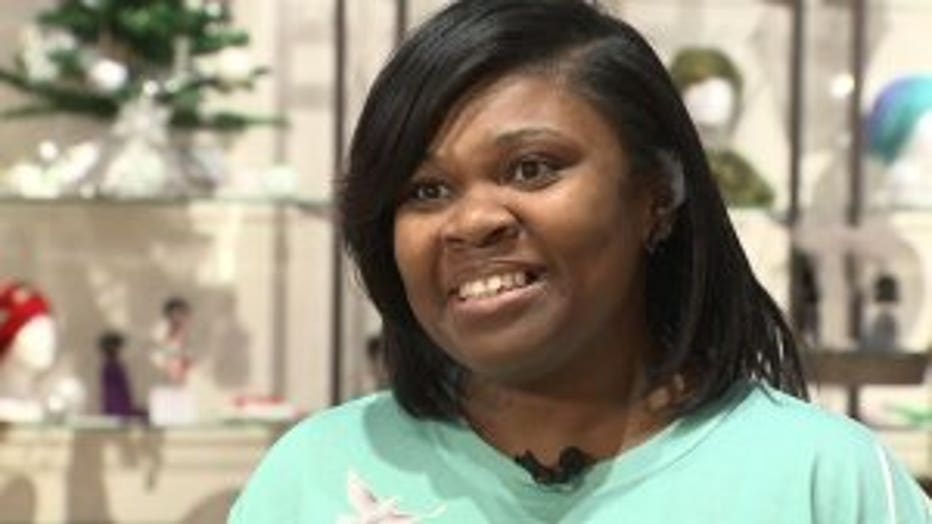 The mother and daughter are collecting donations, and local businesses are helping.

"What they're doing is positive. They're raising awareness against gun violence," said Bruce Riley, co-owner of Wisconsin Curated Creations. He'll be helping out on Black Friday.

A family, whose generosity is helping them heal, using tragedy to transform. 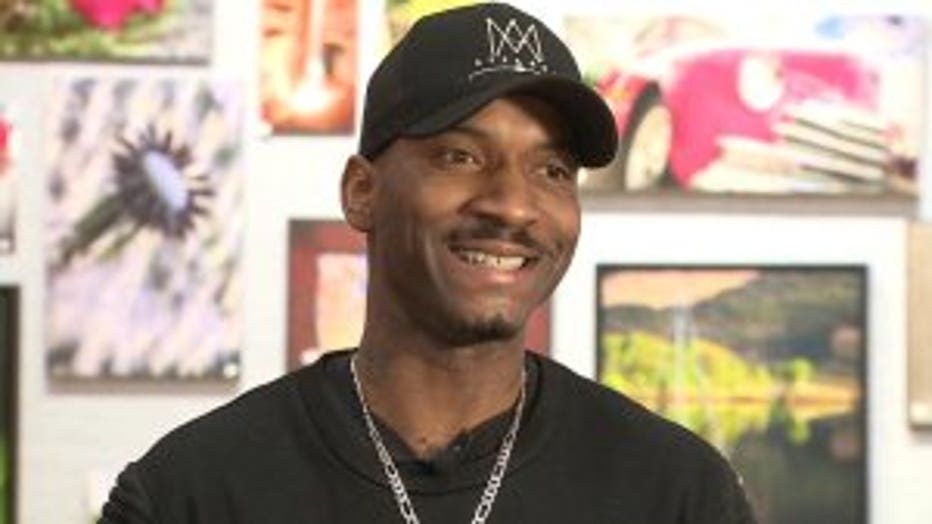 "My brother would be very proud of me," Tucker said.

The mother and daughter will be at Wisconsin Curated Creations at Mayfair Mall all day Nov. 29 collecting donations.

They'll be distributing the gifts on Dec. 21.