How to represent yourself in small claims court

How to represent yourself in small claims court

MILWAUKEE -- He had a stack of rejection letters from lawyers who wouldn't represent him in court.

But that didn't stop one Milwaukee man.

Stefan McClendon thought he had a case against a property manager and wanted to bring it before a judge. 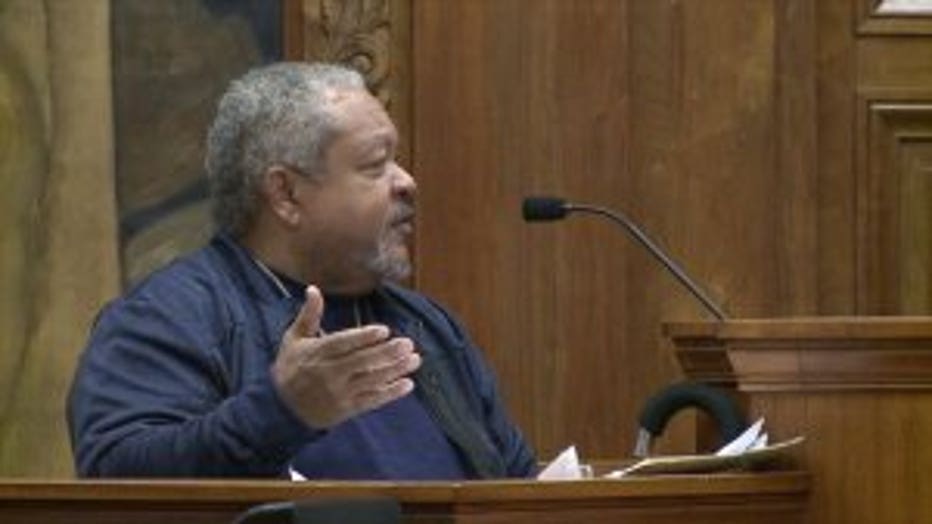 So when lawyers turned him down, McClendon represented himself.

Milwaukee County Judge Pedro Colon says a vast majority of cases are without a lawyer or with a lawyer only on the other side.

Judge Colon says appearing without a lawyer in small claims court is a disadvantage, but not insurmountable.

"Obviously, I can't tip the case one way or the other," said Colon. "But in the process, I seek out information."

In McClendon's case, Judge Colon discerns what evidence is relative and what is not.

Small claims court is for any dispute $10,000 or less. It's for things like evictions, breach of contract, personal injury, or property damage. 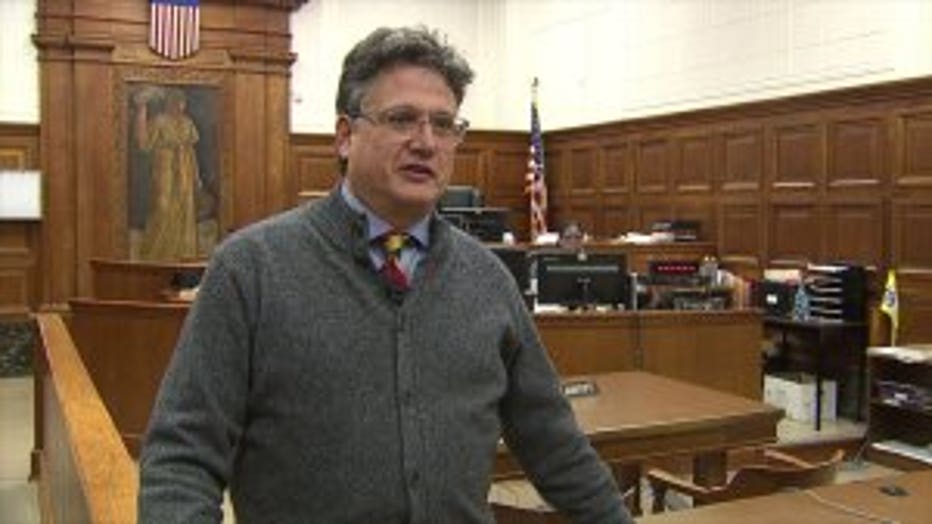 In Milwaukee County, it costs $98 to file a case and an additional $75 if you want the sheriff's office to serve the suit.

Fees can be waived if you're on public assistance.

You have no legal right to a lawyer.

"A lot of what you face in court are, by and large, females with young children who are evicted because they don't have any money," said Colon.

The process can be time consuming and documentation backing up claims is key.

In McClendon's case, he argued the Park Hill Apartments should pay for his furniture discarded during mold abatement plus his hotel stay and meals. 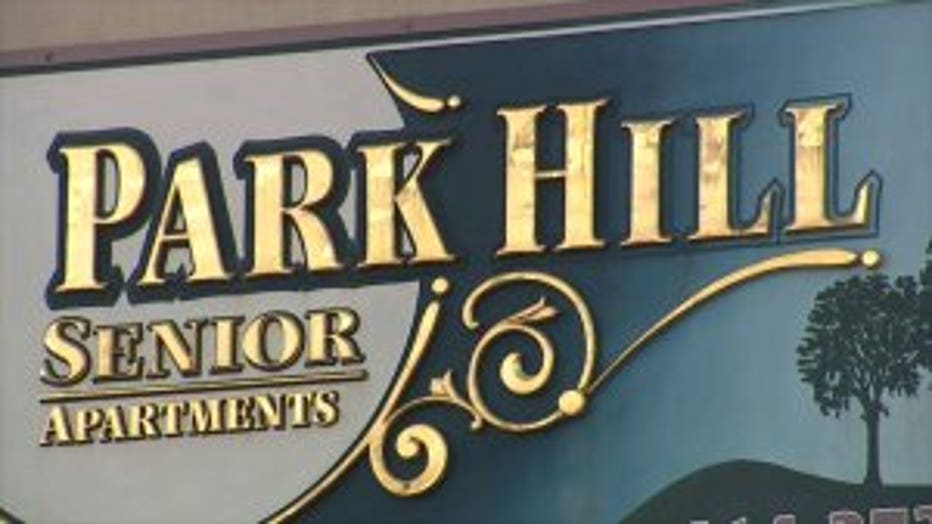 "They told me that they threw my stuff away," said McClendon. "They didn't ask me."

Park Hill's attorney argues McClendon did give his permission and caused the mold to grow by excessively boiling water.

That's something McClendon says he did on very cold days for heat because his thermostat didn't work.

An attorney for Park Hill Apartments tells Contact 6 they're disappointed by the decision.

If you can't afford a lawyer and want one, you can try calling Legal Aid Society of Milwaukee or Legal Action of Wisconsin.