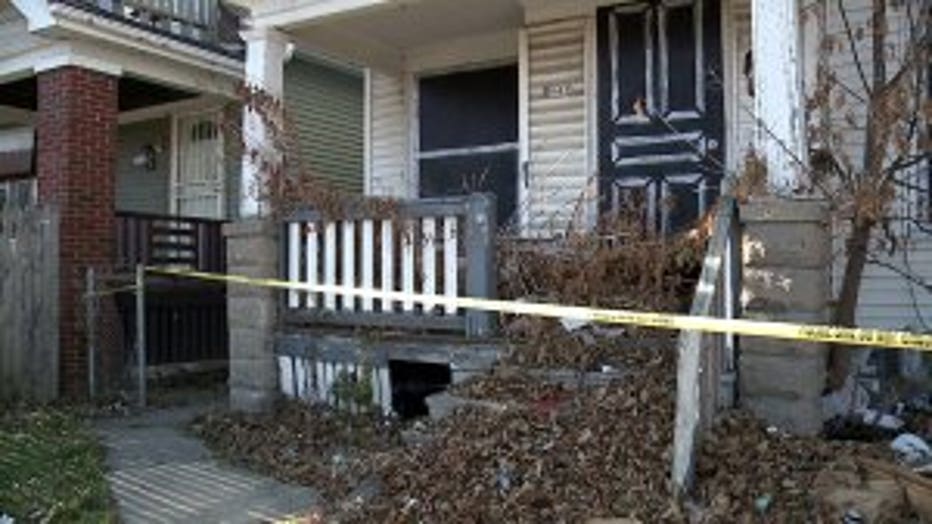 MILWAUKEE -- A 12-year-old Milwaukee girl is brutally raped on the city's north side. Now, police said the man who did it is behind bars. The victim's mother believes the crime could have been prevented.

A house of horrors--boarded up at 27th and Chambers--serves as a constant reminder for the neighborhood of the vicious attack a 12-year-old girl endured on Friday, December 1st.

"He assaulted her in that house. She said it was real filthy in there," the girls' mother. 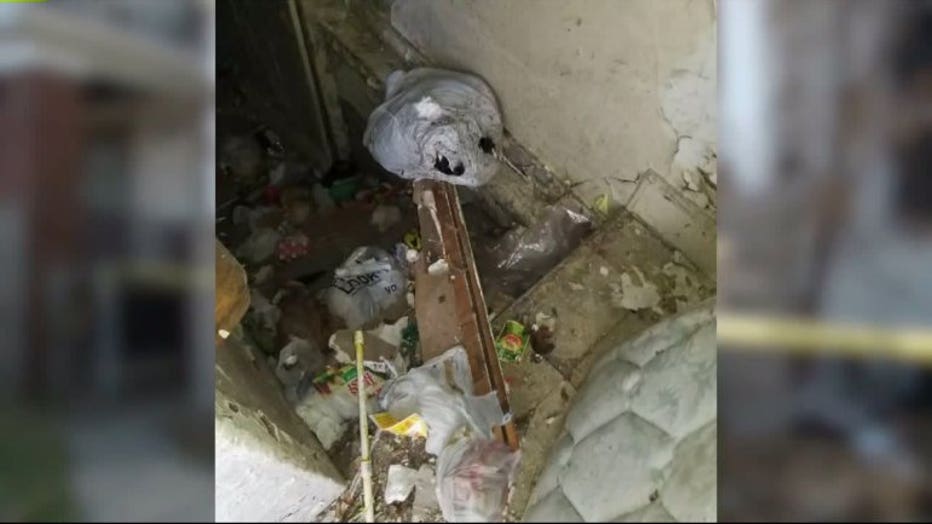 The girl's mother said at around 8:45 a.m. her daughter was three blocks away waiting to catch the bus for school when a man came up from behind, grabbed the 7th grader and dragged her at gunpoint to the abandoned property.

"He kept telling her, you have three minutes to be quiet or I'm going to shoot you and kill you," the girl's mother said.

An hour or so later, the man then brought the girl back outside -- at the same time the child's aunt happened to drive by. 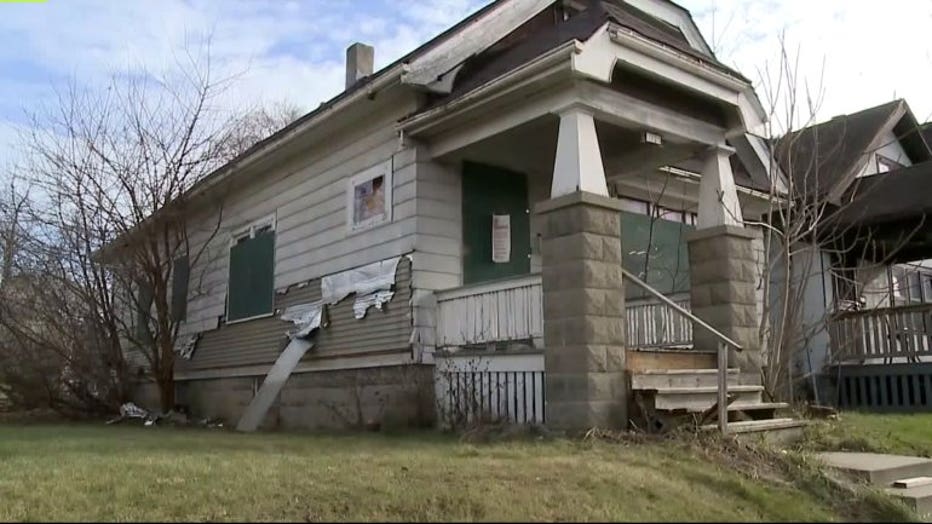 "When she noticed it was me, I said come here, and she took off running to me, and when she embraced me, she said, 'Auntie he raped me,'" the 12-year-old's aunt said.

Milwaukee police arrested a 38-year-old suspect Thursday, December 7th. But the girl's mother said it's not enough. She wants the house -- which has been vacant since 2012 -- to be torn down.

"Every time I see that house I just want to cry," said the girl's mother. 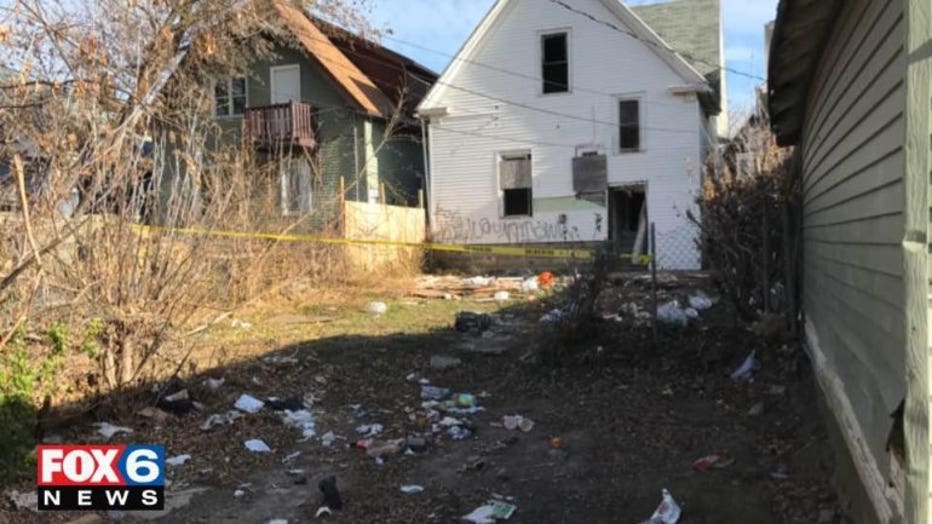 In response, Alderman Khalif Rainey wrote in a statement Friday: "I have proposed mandatory quarterly checks on vacant-city-owned homes." Currently, the Department of City Development checks them once a year.

While it's too late for her daughter, this mother is hopeful the change will help protect other children. 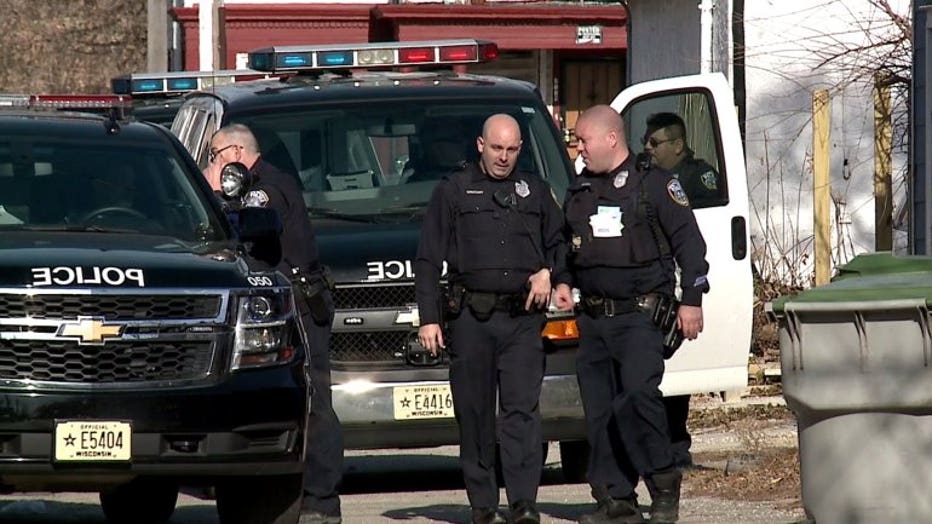 "All of this could have been prevented, maybe not to the multitude that I'm thinking, but he would not have been able to take her in there," the girl's mother said.

Neighbors of the vacant house said they've complained to the city numerous times over the years about the eye sore and the criminal activity going on there. Alderman Rainey said more frequent checks will ensure these kinds of properties are not a danger to the public.