MILWAUKEE -- Milwaukee Mayor Tom Barrett said Wednesday that nothing should change in the city following the Wisconsin Supreme Court's ruling to block the "Safer at Home" extension.

That is not the case in other cities where businesses are figuring out what is best for them. 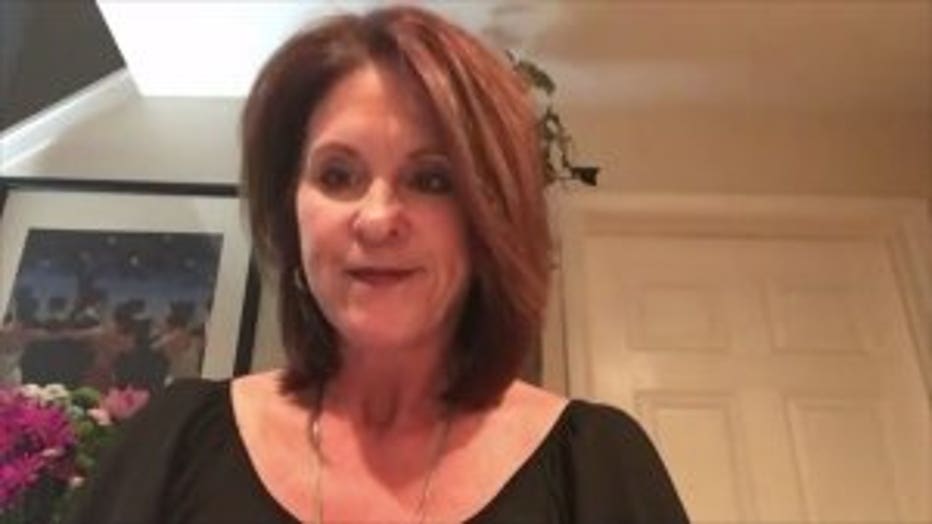 "I jumped up and down. I was super excited when I heard it," said Janet D'Amato, owner of Salon Brillare in Waukesha County. "From an owner standpoint, I need to do the research to what the legalities are for me to reopen now."

Like many business owners, D'Amato was waiting to see what the Wisconsin Supreme Court would decide. The salon owner said modifications will be made to her salon and others before reopening.

"Not having a waiting area. Customers can't congregate in the salon, lots of hand sanitizer available," she said. 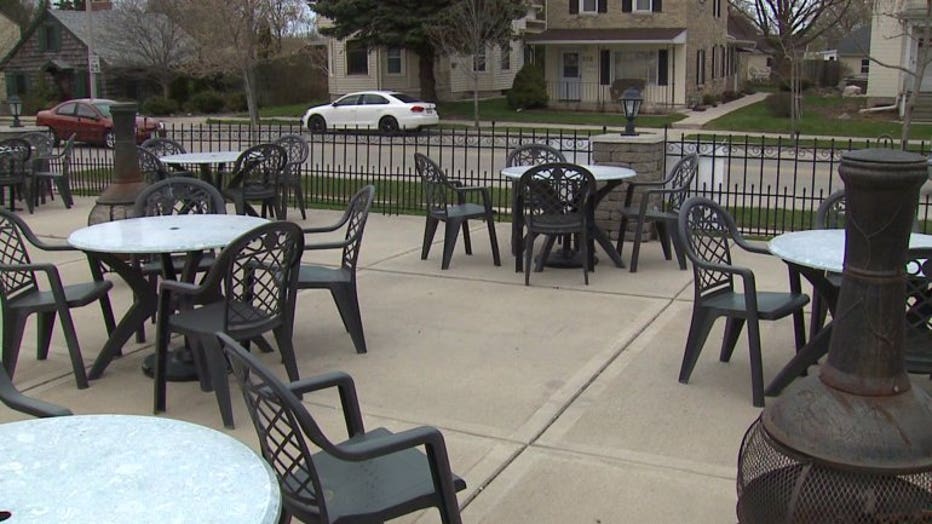 At Port Washington's Patio Bar & Grill, owner Junior Uselding was also eager to hear what would happen with the Safer at Home order. The restaurant had moved to curbside service, but was losing revenue. 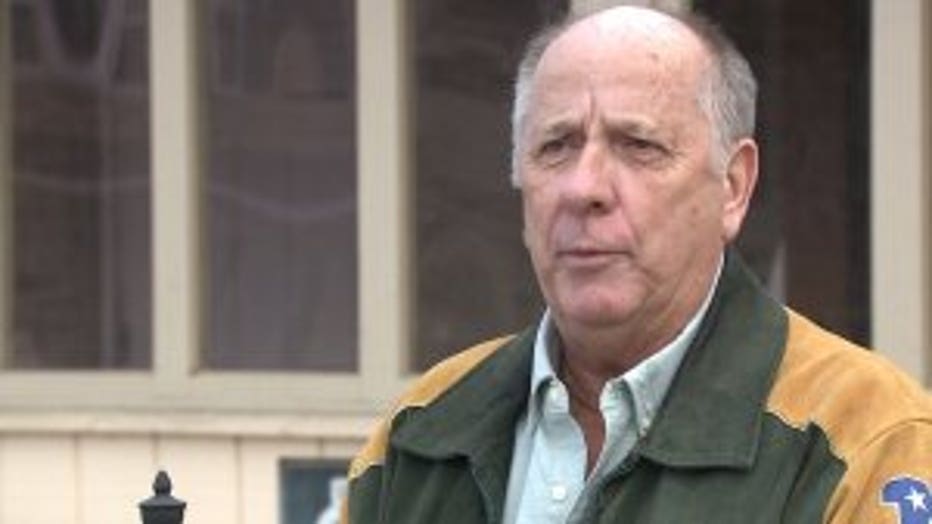 "It's just so hectic," he said. "Everything had to change the way we did things."

Uselding said tables will likely be spread out to support social distancing when he feels ready to open.

"There's people that are a little worried," Uselding said. "We have to look out for everybody. Not just a few people." 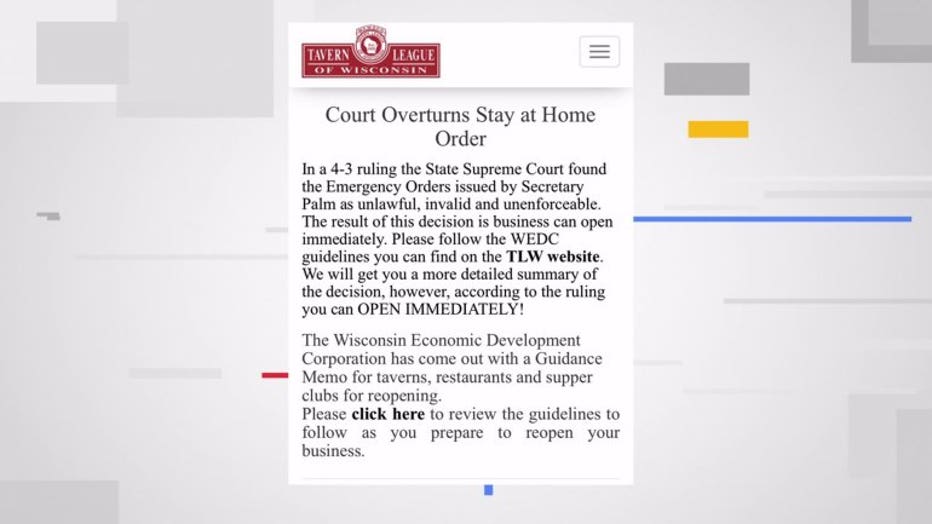 The Tavern League of Wisconsin told its members Wednesday that the ruling meant they could "open immediately." It's what the Iron Hog Saloon in Port Washington had already been doing. 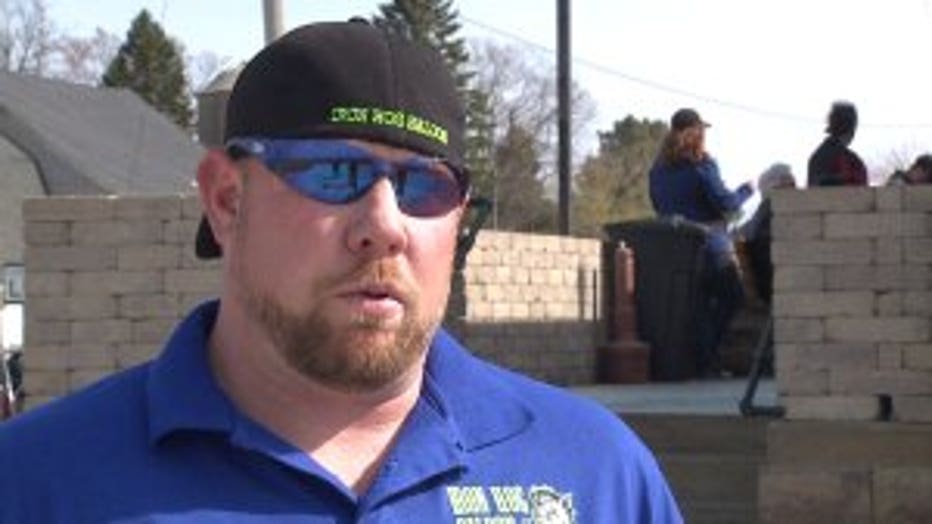 "I opened to keep my business going and keep my employee's families fed," said Chad Arndt, owner of the Iron Hog Saloon. "There is no mask-wearing. We are cleaning up after every person, we are constantly cleaning up. Everything is done in plastic. We are not having any entertainment."

Many businesses told FOX6 News that things will likely not look the same inside as they did before the pandemic. That includes social distancing and, possibly, plexiglass barriers.