MILWAUKEE -- While a morning of gunfire rocks people from Texas to Milwaukee on Friday, May 18 -- locals say they are fed up and saddened by all of the violence. A deadly incident around 11 a.m., at 38th and Good Hope has many looking for comfort and answers.

The big question of "why" continued to ring out as loved ones screamed in disbelief and hurt -- grieving for a man who was shot near 38th and Good Hope. Their sentiments were echoed by folks living in the building who were shaken by what they saw and heard.

Those shots were later followed by the sounds of emergency responders. Police tape intertwined at the very spot where a victim and a gunman crossed paths. 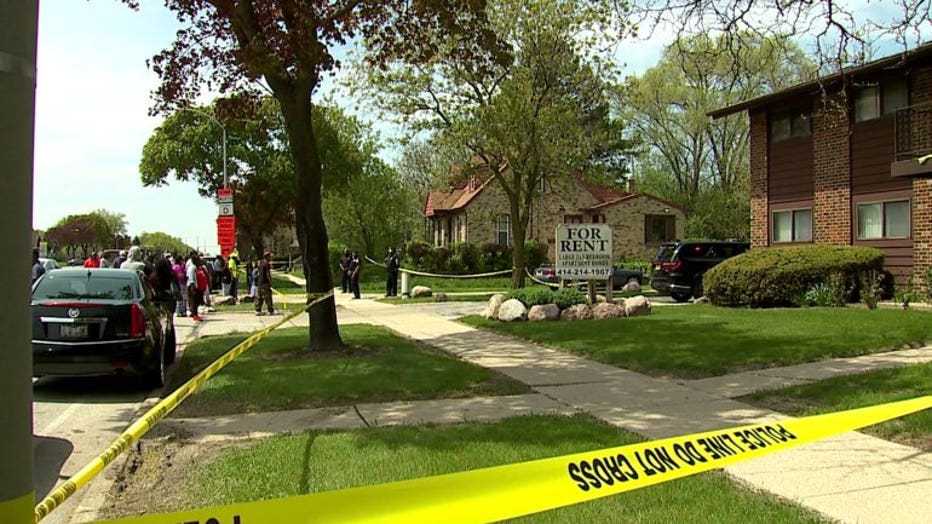 "It kind of sends chills up your spine," Key said.

The crime scene marked an area where evidence of sneakers, phones and socks were cordoned off. A grim visual was left behind as Key recalls the moments leading up to it all. 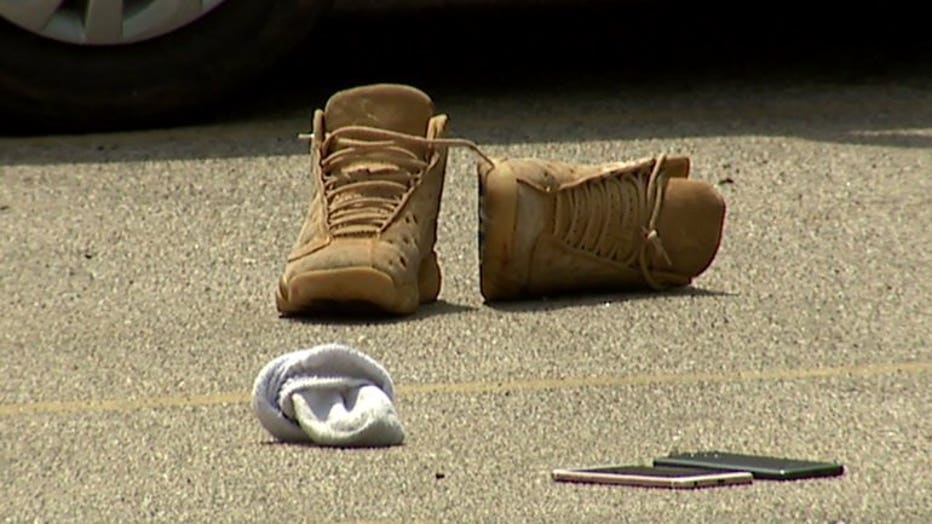 "I heard shots, I heard screams," Key said, "It was just complete chaos after that. I came downstairs to look back, there was a guy laying on the ground."

The adult man who was shot later died from his wounds. 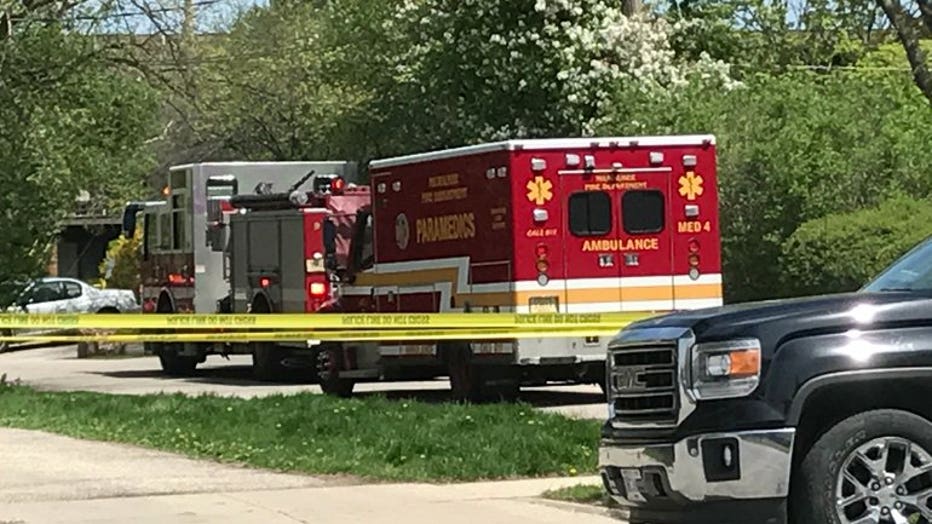 Dozens of loved ones gathered at the apartment complex to mourn. As Key watched the embraces, she recalled her own loss from past gun violence.

"My brother got gunned down," Key said.

And sadly when Friday's tragedy happened, Key said she was watching the Texas shooting going on. Tired of the senseless murders, Key has a message for those who take part. 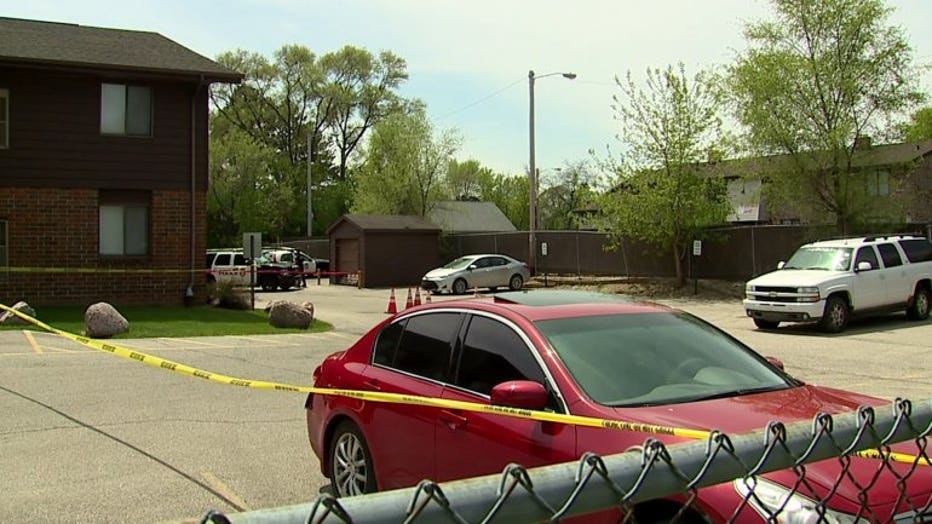 "I would just tell them put the guns down. Enough is enough," she said. "These are people's lives you are destroying. You're messing up homes, you're messing up families."

Despite family members being out grieving, police have not publicly released the victim's name. As for the shooter, MPD continues to search for that person and a motive.