Residents shocked by what they saw in Riverwest neighborhood

Residents shocked by what they saw in Riverwest neighborhood

MILWAUKEE -- People in Milwaukee's Riverwest neighborhood say they stopped a possible drunk driver before he could do more damage. 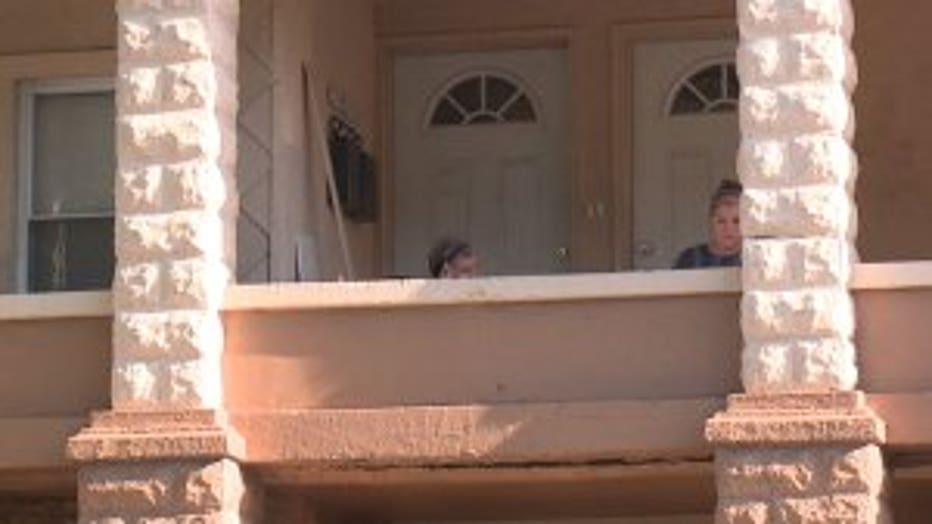 Jordan Campbell watches a lot from her porch. But it was late Sunday, May 27 when she heard something unfamiliar.

"I heard a ton of crashes, metal on metal, car crash sounds. I was like, 'Oh my goodness,'" Campbell said. "I came on the porch and there was this white truck driving around really weirdly."

Campbell said the truck then crashed into a parked silver car near Booth and Meinecke. 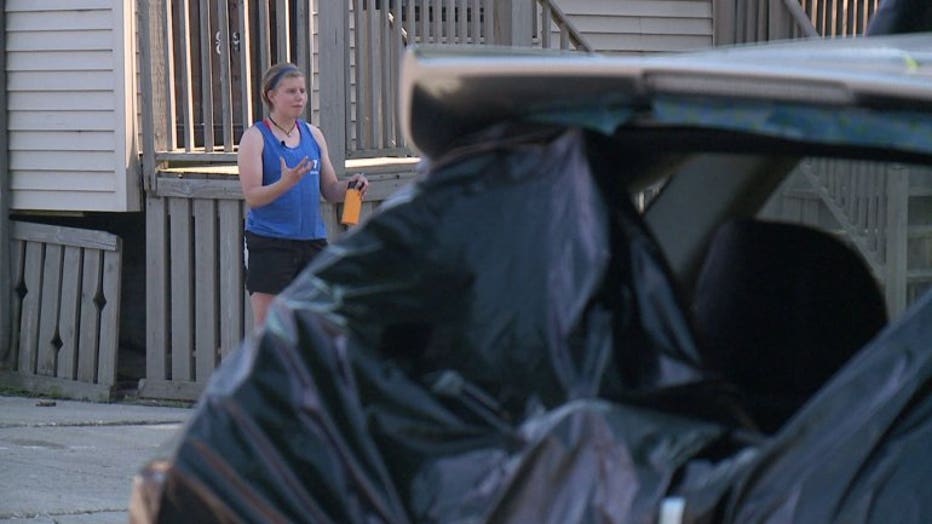 "We were just sitting and watching. There were a lot of people out on their decks watching as well," Campbell said. "Neighbors were calling 911 right away, calling for the police."

Campbell told FOX6 News the driver struck a tree and a sign. That is when neighbors suddenly rushed the truck. 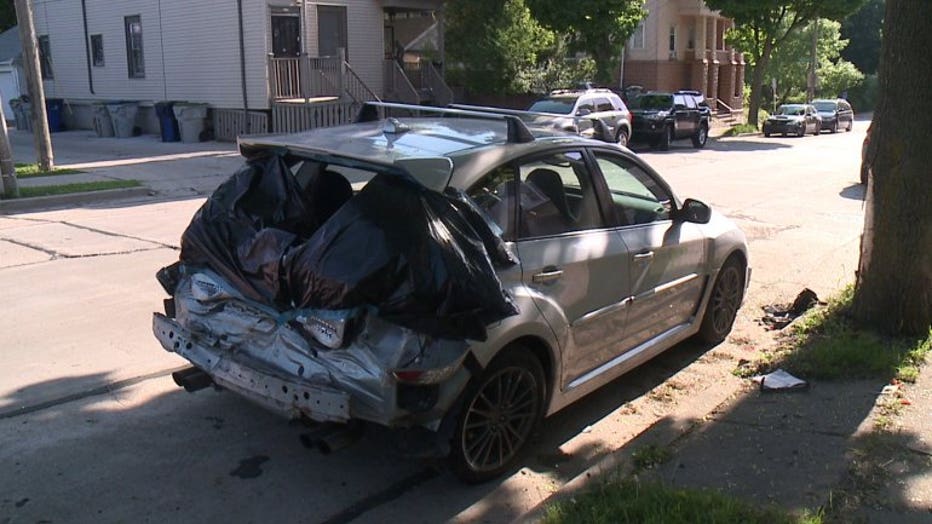 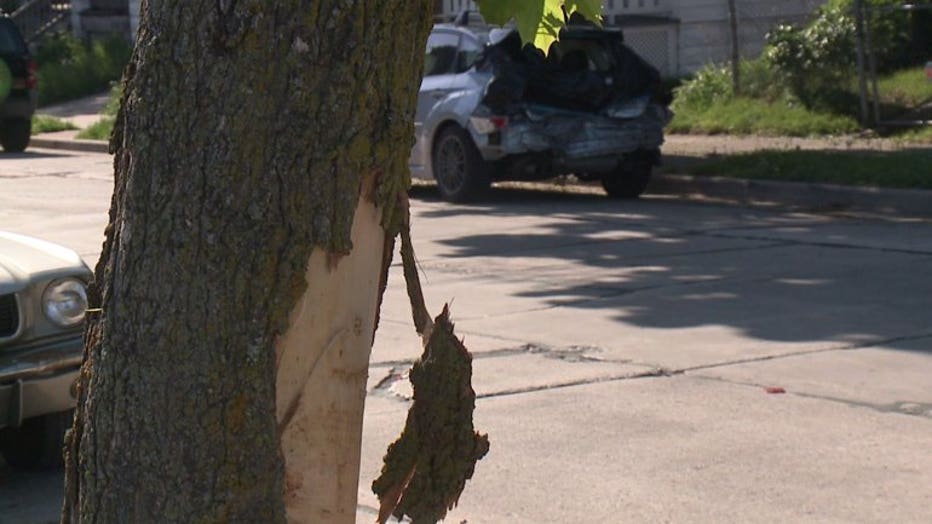 "They pulled the guy out of his car. At one point they pinned him on the ground," Campbell said.

Others ran to check out the damage. 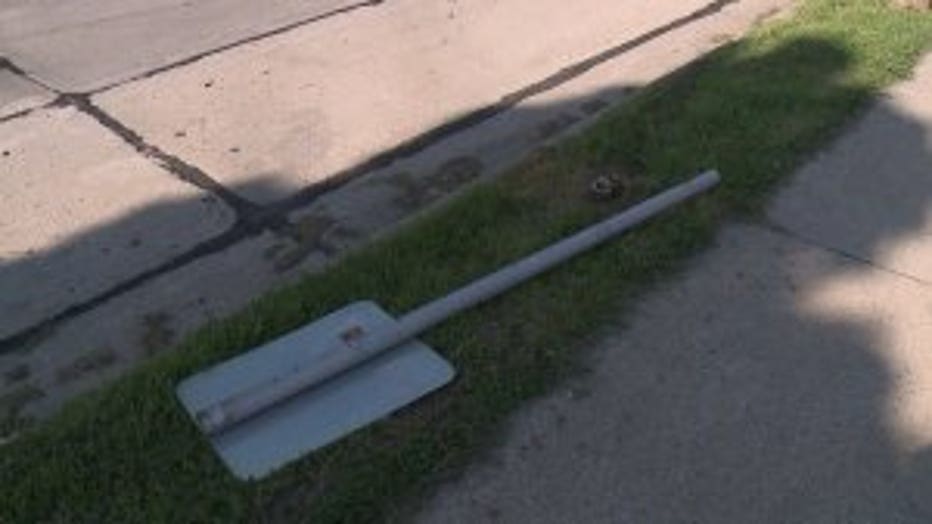 A short time later, police arrived on the scene -- and firefighters checked on the driver.

Campbell said the driver was a middle-aged man who may have been drinking.

"I'm glad nobody got hurt. No one was injured for the most part," Campbell said.

Damage to things, but not people... And that is something neighbors are thankful for.

Milwaukee police say a 68-year-old man, who was suspected of drunk driving, was being held by people in the area after causing the crash.

The man was taken into custody and the investigation is ongoing.