MILWAUKEE -- Milwaukee Area Technical College is enrolling those left with nowhere to go after ITT Technical Institute campuses abruptly shut down across the nation this week. 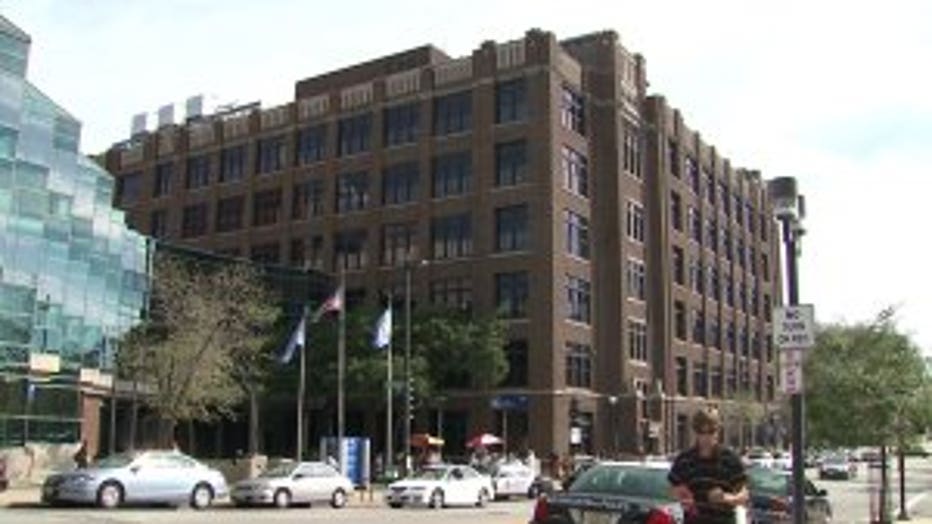 MATC officials said they have been taking calls from former ITT Tech students looking to transfer. In response, there is a new phone line and email account set up specifically to answer questions from those who have found themselves without a school. MATC has a total enrollment of about 38,000 between its four campuses in the Milwaukee area. 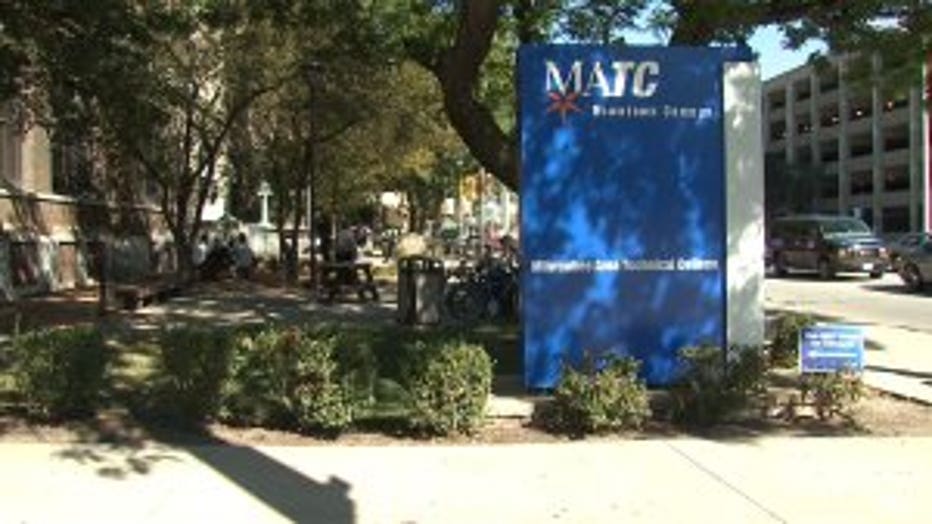 Admissions director Camille Nicolai said if former ITT students are interested, MATC will find room for them. "I felt terrible because they had a plan. 'I`m gonna get my degree. I`m gonna get on with my life,' and now they have to recharge and have a new plan," Nicolai said. About 35,000 students were expecting to return to class at ITT Tech Institute next week -- but instead they're left scrambling to figure out how to transfer their credits after all 130 campuses were suddenly shut down -- including the campus in Greenfield. Nicolai said MATC has already gotten calls and visits from some of those displaced students. 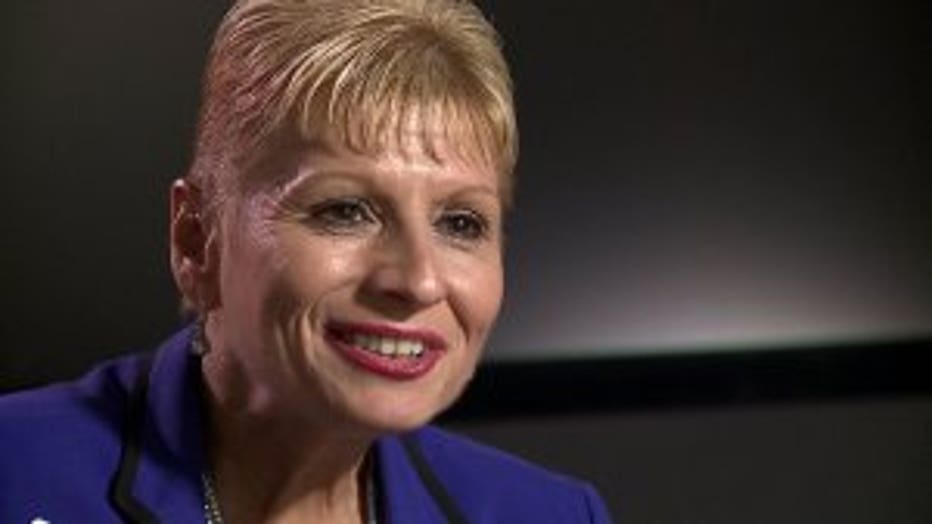 "We have received students coming in as early as Tuesday exploring our different programs we have," Nicolai said. Those with the state's Educational Advisory Board said transferring students can get their federal loans for ITT forgiven -- but only if they take up an entirely different area of study -- basically starting over in a new field. Nicolai said students interested in MATC can set up an appointment online, over the phone or in person to talk about which path makes the most sense for them. "Each student case is individual, and so I encourage them to bring a transcript and we can see if we can do credit for prior learning, work experience evaluation," Nicolai said. 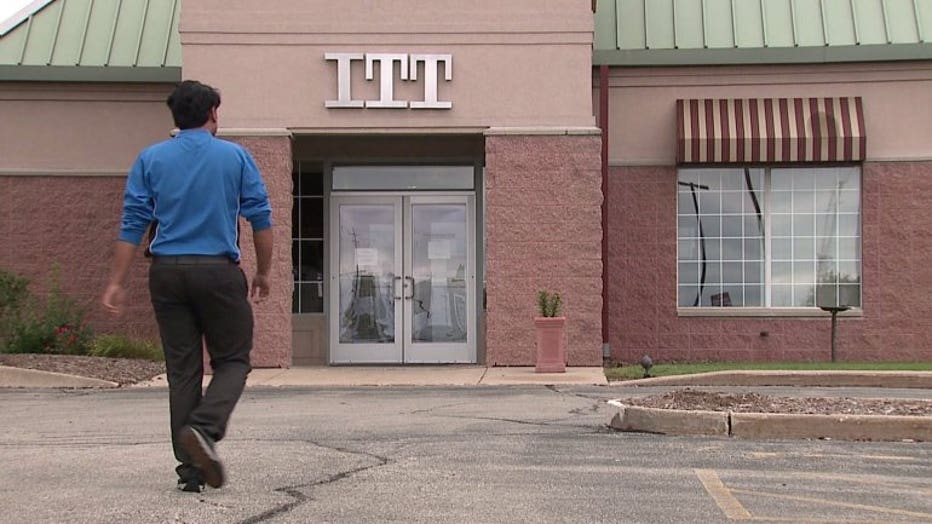 A celebration had been set for September 25th at the Best Western near the airport for those who recently graduated from the ITT Tech campus in Greenfield. Hotel officials said Thursday they've already been paid, and as far as they knew, that party was still on. UPDATE: Greg Hilgendors, Director of Finance at the ITT Greenfield campus, told Fox 6 Friday that the ceremony is cancelled and he had just informed the hotel. Hilgendors says the school sent an e-mail to all recent graduates letting them know the graduation event wouldn't happen. As for that phone line and email address set up for former ITT Tech students at MATC, the information is just below: 414-297-6050 MATCITT@matc.edu Also, interested students should add the MATC financial aid code of 003866 to their FAFSA form online.