MUSKEGO -- 22-year-old Brett Hartley of South Milwaukee, convicted in connection with a June 2015 crash that killed two bicyclists near Muskego was sentenced Thursday, June 22nd to serve a total of seven years in prison. In sentencing Hartley, the judge expressed that underage drinking is not OK, and society should stop excusing it. 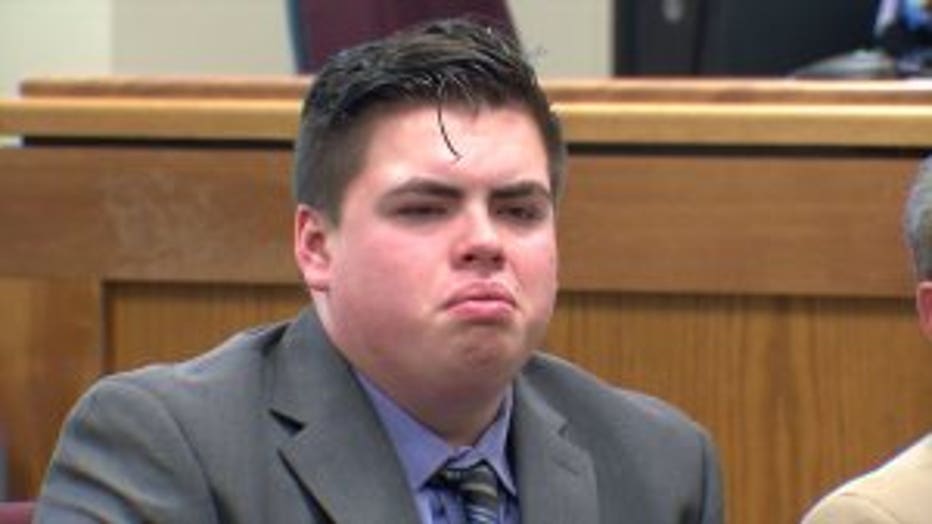 Hartley in April pleaded guilty to two counts of homicide by negligent operation of a vehicle.

A restitution hearing was set for September 19th.

"The incredible pain that was brought to all of us -- I understand these words may not bring comfort right now, but I truly mean this -- that I am so, so sorry," Hartley said. 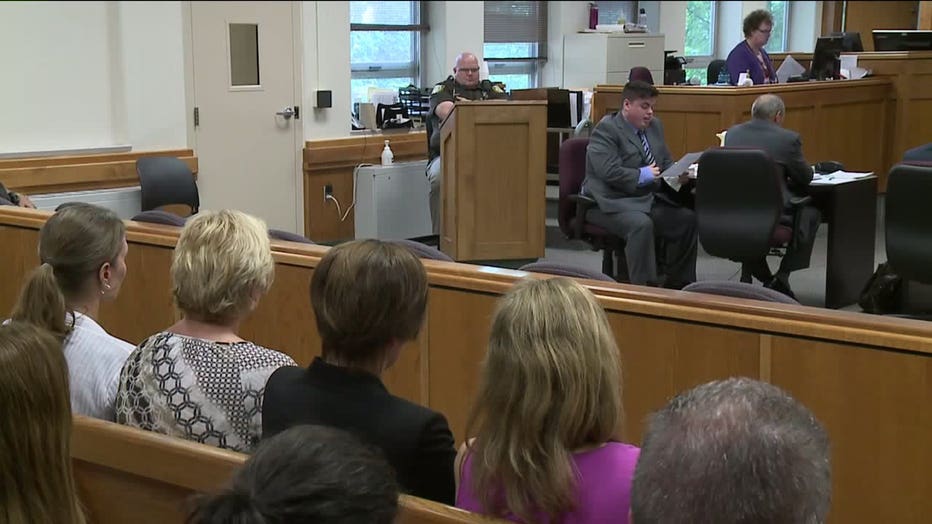 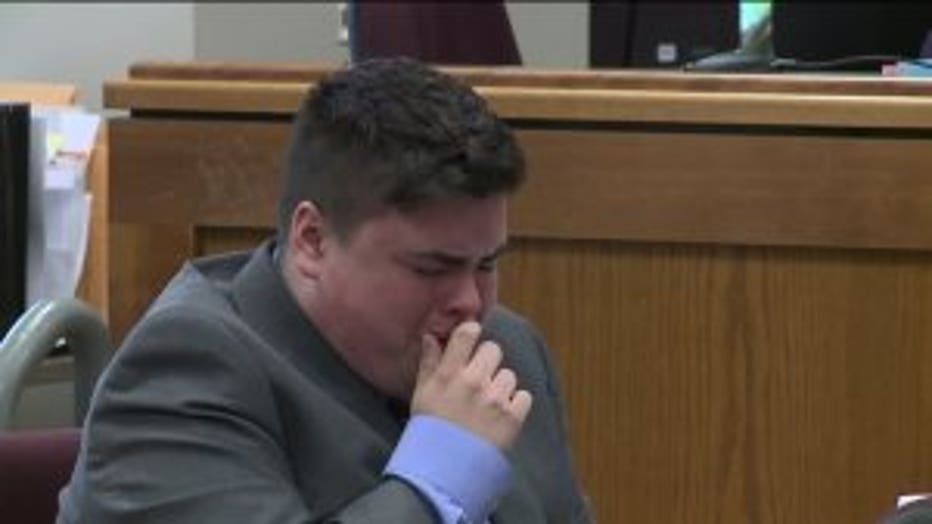 "I felt that it was not in the interest of the public if the message that was sent through sentencing was it was OK to do what he did," Ronelle Brown, Paul Brown's widow said.

"I hope that he will take what happened, that Tony and Paul's death was not for nothing," Laetitia Oliver, Anthony Oliver's widow said.

During his sentencing hearing, Hartley said he would like to talk to the victims' families if that would help ease their sorrow. The widows said they would take him up on that offer, with one even saying she would like to hug him, because she believes he's truly remoseful. 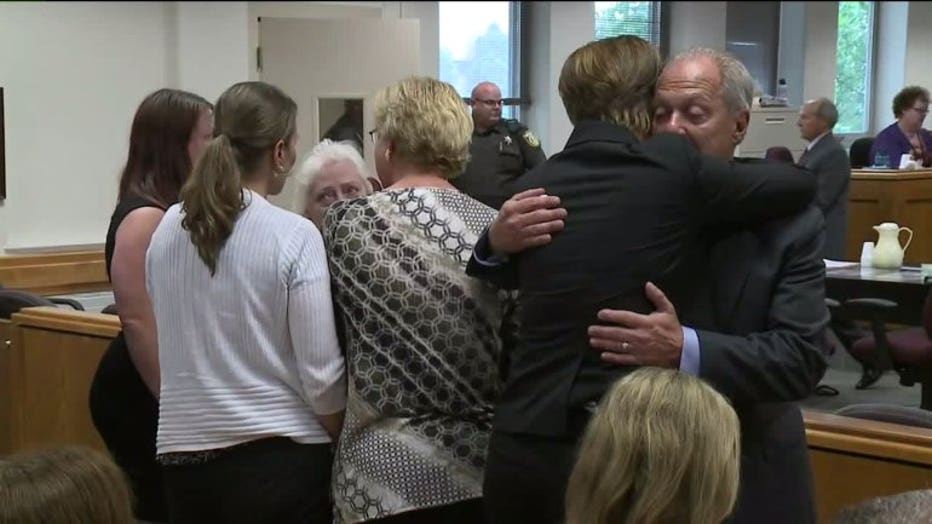 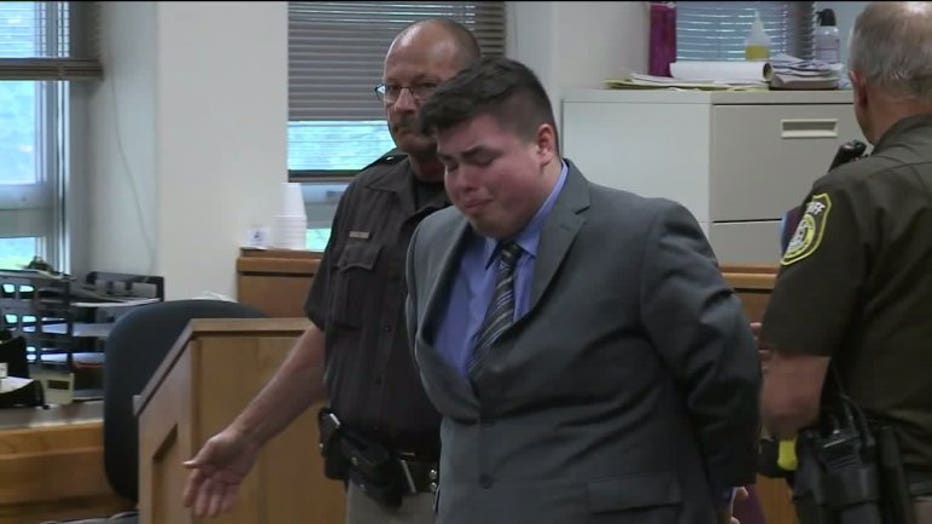 After the crash, Muskego police released the 911 recordings -- which included the voice of Hartley: 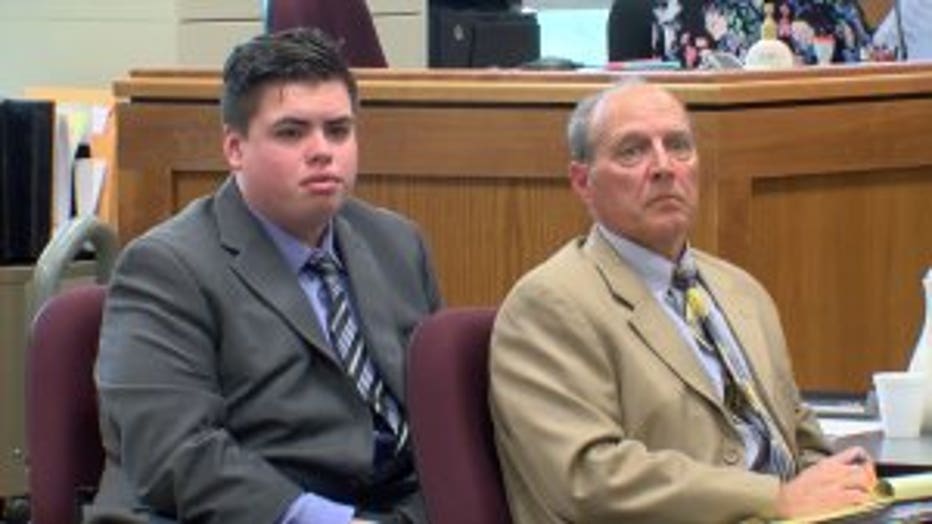 The criminal complaint states Hartley told officers he had been hanging out with friends in Richfield -- and did not sleep before leaving the home at 5:00 a.m. The complaint says there had been alcohol at the gathering, but witnesses did not see Hartley with a drink after midnight. The crash happened 90 minutes after Hartley and two passengers left the home.

A blood test revealed he did have alcohol in his system at the time.