MILWAUKEE -- A 42-year-old Milwaukee man has been charged in connection with a double fatal car accident that occurred on Milwaukee's north side early Saturday morning, May 23rd. The wreck happened just before 2:30 a.m. near Sherman and Glendale.

At the corner of Sherman and Glendale, remnants of a crash scene remain scattered near the road and a memorial sits near the spot of the horrifying accident.

According to the criminal complaint, Ragland was driving a Chevy Tahoe northbound on N. Sherman Boulevard at a high rate of speed when he collided with a Chevy Monte Carlo that was crossing N. Sherman Boulevard, eastbound on W. Glendale. Two people traveling in the Chevy Monte Carlo, identified as 26-year-old Deshon Tyler and 25-year-old Krystal Holder, were pronounced dead at the scene.

Holder's mother spoke with FOX6 News a few days after her daughter's death. 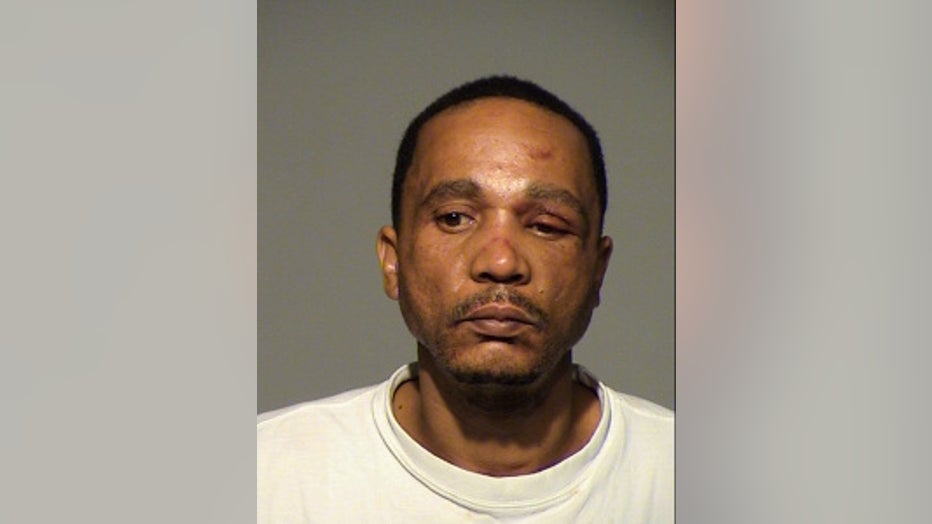 "I try to be strong for everybody," said Alicia Holder, victim's mother.

Thursday, May 28th 42-year-old Dwight Ragland was charged in the deadly crash.

According to the complaint, Ragland admitted to having at least three beers and three cocktails Friday night, May 22nd into Saturday, May 23rd before getting in his car to drive home.

Authorities say he had a blood alcohol concentration of .11 g/100ml.

"Who would let him go out, leave a bar or their home with him that drunk to drive?" said Alicia Holder.

Police say his Chevy Tahoe careened into Tyler and Holder's vehicle at a speed of 79 miles per hour and was driving close to 50 miles over the speed limit.

"I feel no sympathy for him," said Alicia.

As Ragland remains in custody, a family wonders whether this all could have been prevented.

"I don't know if I'll forgive him, but I'll never forget," said Alicia.