MILWAUKEE -- Governor Scott Walker and other key players unveiled a plan to pay for a new Milwaukee Bucks arena in downtown Milwaukee last week in Madison. $250 million in public money (paid by the state, the city of Milwaukee and Milwaukee County) has been proposed to pay for the $500 million arena. The other $250 million would be paid for by the Bucks former and current owners. The funding proposal has the Wisconsin Center District paying $93 million in bonding for the project, using existing revenue streams. On Wednesday, June 10th -- nearly one week after the funding proposal was revealed, the Wisconsin Center District Board met to discuss it. 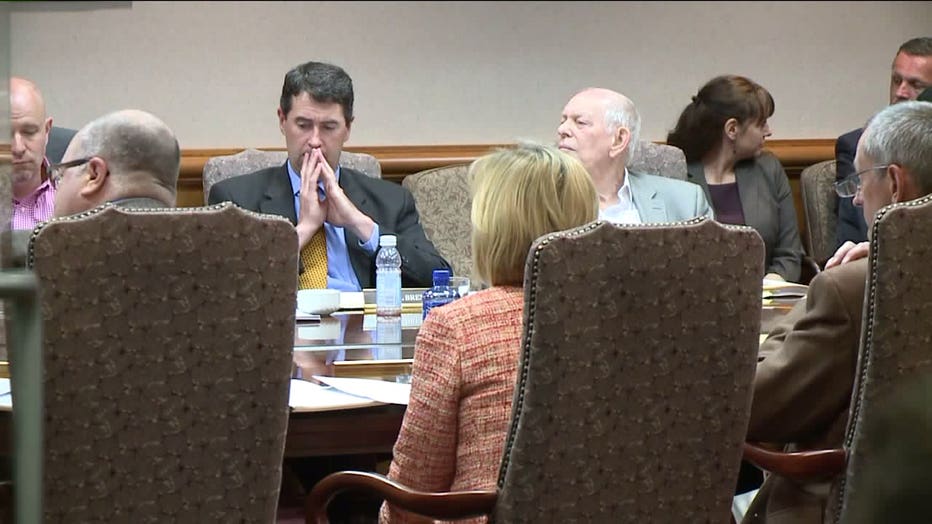 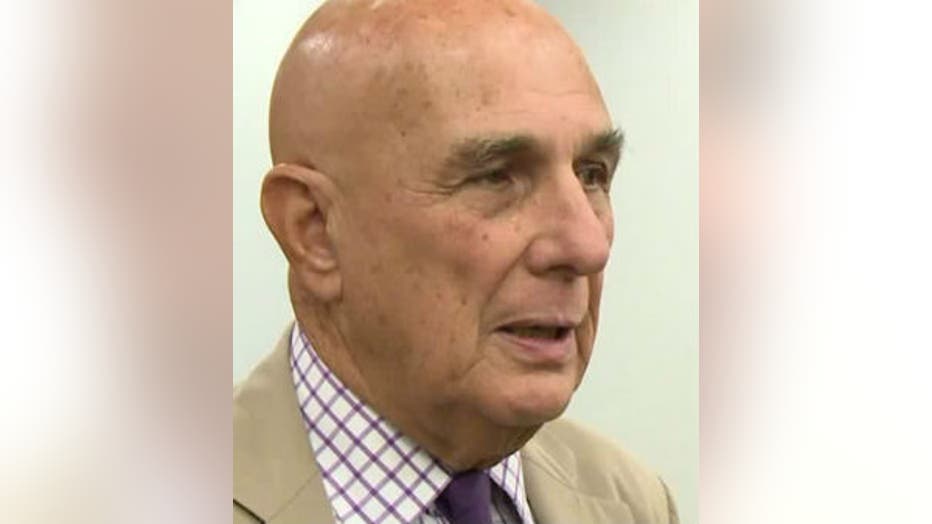 "I feel dissed that I or someone else from this board, including elected officials at various levels of government weren't in on the conversations,"  Wisconsin Center District Chairman Franklyn Gimbel said.

Emotions ran high during the meeting, as talk turned to the role the Wisconsin Center District may play in the building and management of a new arena.

"I think the board is disappointed that they weren't included in the discussions when their option was put on the table so I think that needs to be addressed," Senator Alberta Darling (R-River Hills) said.

Gimbel says an expansion of the Wisconsin Center needs to be discussed. 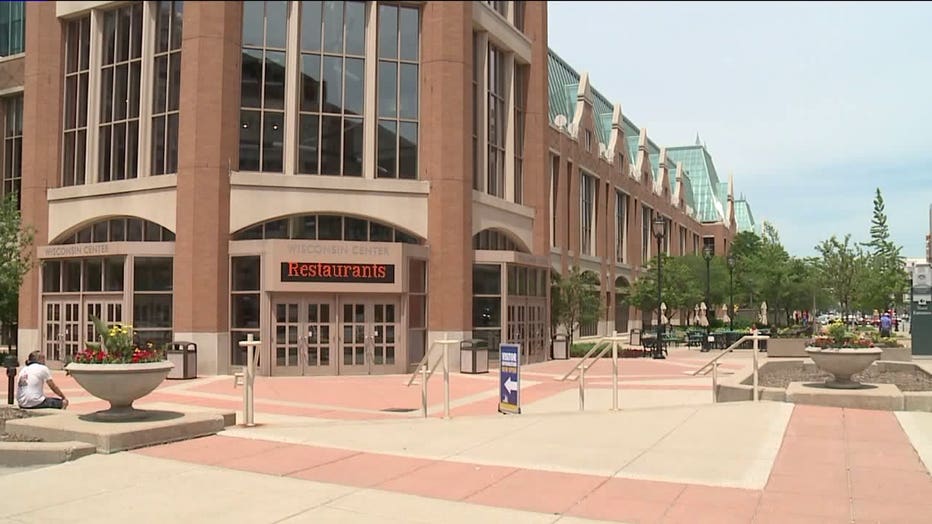 "Many of the people who have come here for their conventions and meetings have already told us that they love Milwaukee. They want to come back -- but we're not big enough, so they're going to places that have better facilities than ours," Gimbel said.

Gimbel says he doesn't think there will be enough money to expand the Wisconsin Center unless lawmakers take action.

"I want the Wisconsin Legislature to say 'we need to expand the convention center just as vitally as we need to build a new arena for the Bucks,'" Gimbel said.

Senator Darling says the Legislative Fiscal Bureau should be releasing a report soon that will make aspects of the arena plan more clear.

She said she hoped that report would be available Wednesday or Thursday.