Ready to rock with Foreigner

Ready to rock with Foreigner

MILWAUKEE -- You don't often see school choirs performing at Summerfest, but the Pius High School choir got that opportunity Wednesday, June 26 -- alongside one of the biggest rock bands of the 80s!

Summer break didn't stop these kids from getting together to rehearse ahead of the big show. "I Want To Know What Love Is" hit No. 1 well before they were born.

"I knew of them before. My parents are big fans," said Lindy Girman, choir member. "I like 80s music a lot. I'm a big fan of Toto and stuff like that."

"I never heard many of their songs, but like, I always hear a song and I'm like, 'Mom, who sang this?' And she's like, 'Foreigner.' Oh, this is a good song. I'll keep that in my brain," said Zach, choir member.

Zach, Girman, and more than 20 members of the Pius High School choir were anxious to perform in front of thousands of screaming fans -- singing with Foreigner at Summerfest. 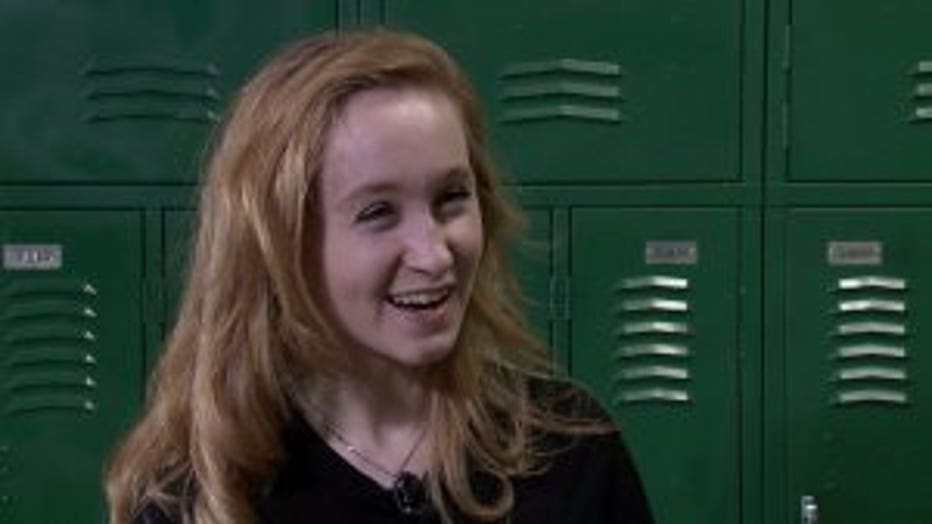 "We were on choir tour in New York City with these guys, actually, and I was in Times Square and my phone went off, and I looked at it, and I was like, 'Oh, it's -- I know that number from somewhere,' and I picked it up and he was like, 'Hey. This is John from Foreigner. Just giving you a call 'cuz we're coming to Summerfest,' and I was just like, 'Glad I picked up the call," said Tom Ajack.

"I'm super excited. I've been to Summerfest once before. Last year was my first time, and I saw Imagine Dragons," said Girman.

"Yeah. I've been there a few times, whenever I want to go see a concert," said Zach.

They may have been to Summerfest before -- but not to perform with a headlining act! 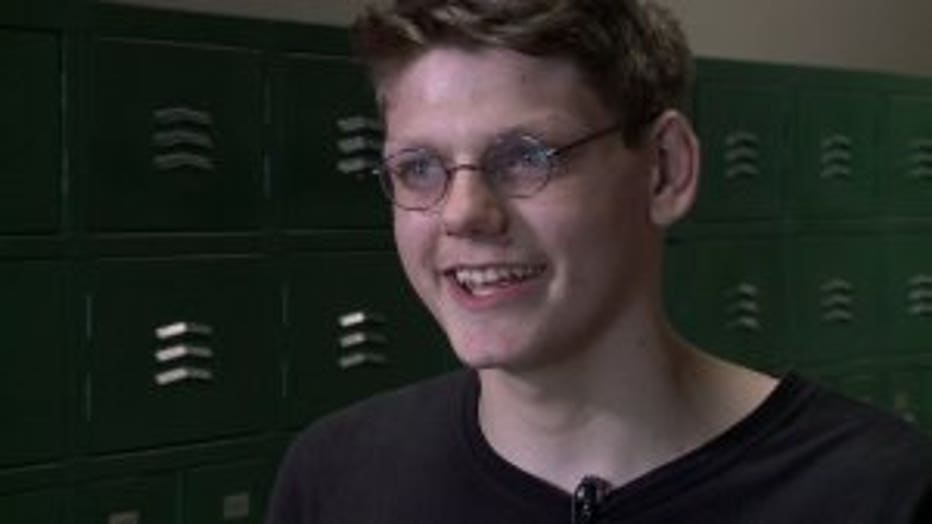 Awesome, and a bit nerve-racking.

"A little bit. Safety in numbers though. I think it's going to be a lot of fun being with my friends and performing in front of so many people," said Girman.

"We're going to be singing the refrain with this song and they're going to bring us up on halfway through the song," said Ajack. "I grew up listening to Foreigner, and Journey, and all of those classic rock bands in the 70s and 80s, and so this is really cool. Never would have thought about it when I was going to high school, 18 years old, that I'd be working with Foreigner and my music teaching career. It's pretty awesome." 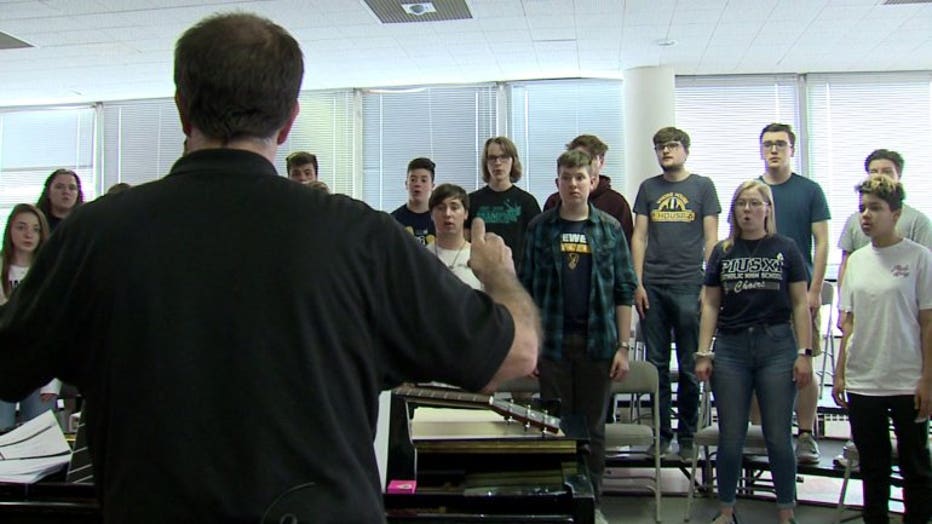 "I think it's really cool that we have like, a really great choir program that, you know, gets offered these kind of opportunities -- you know, like, to sing with Foreigner, to go to New York, to do all of this other different awesome stuff," said Zach. "I feel blessed. That's it."

Foreigner was set to perform Wednesday night at 10 p.m. at the BMO Harris Pavilion. The choir was expected to join the band for the encore.