WAUKESHA -- Told he would never walk again -- a Waukesha man is proving them wrong. A free clinic is helping him reach a very important goal. 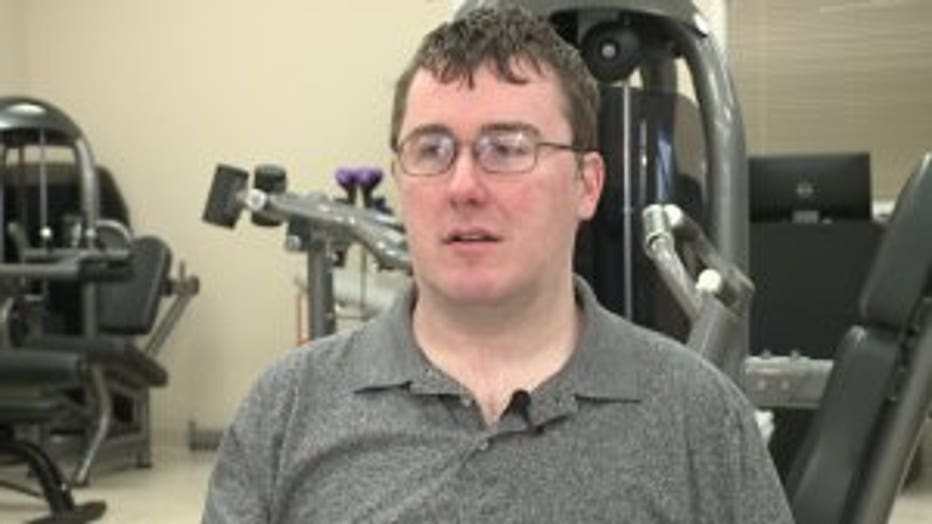 Brian Baker knows each step is not promised.

"When I first had my stroke, they said I would never walk again," said Baker.

"I told my wife: Two things that I'm fighting for are, I want to be around for my daughter so I can walk her down the aisle one day. And I want to be able to dance with her at her wedding."

However, about a year later doctors told him that wasn't going to happen. 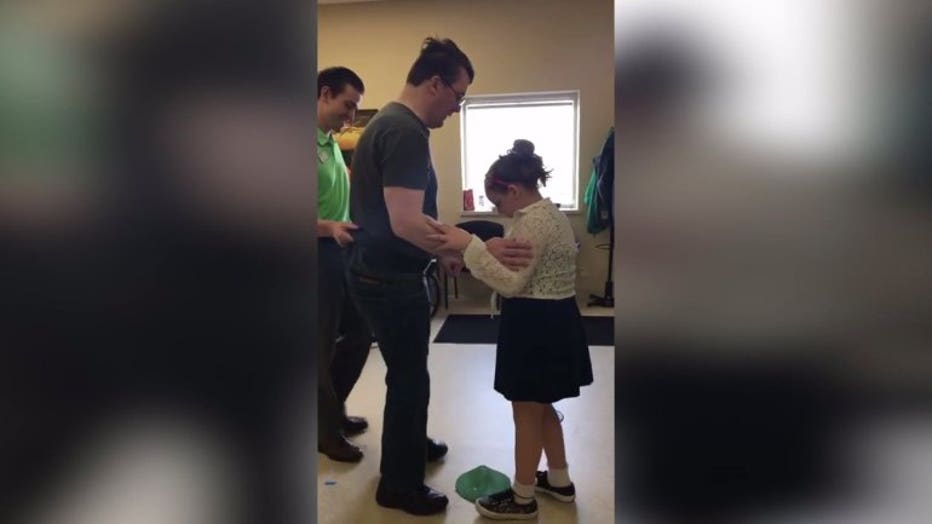 "They said I was as good as I was going to get, and that I was plateauing," said Baker.

His insurance would no longer cover physical therapy. 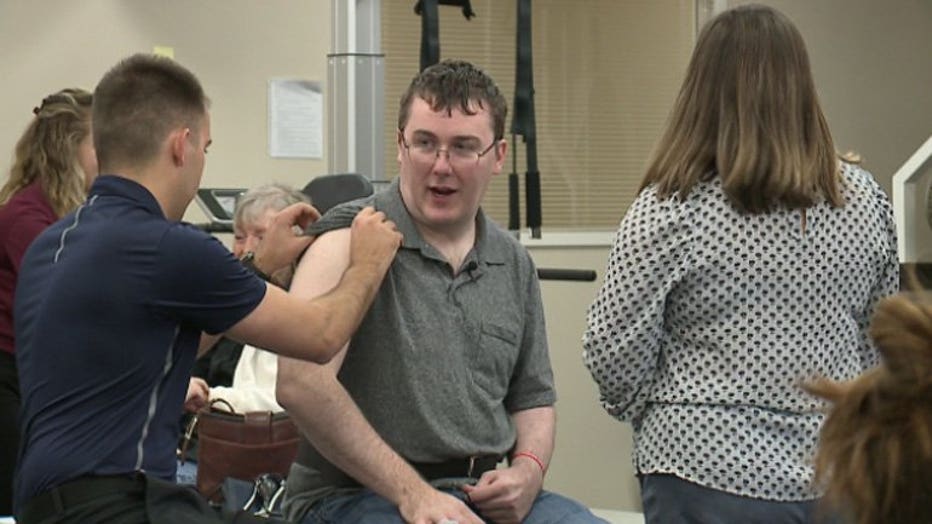 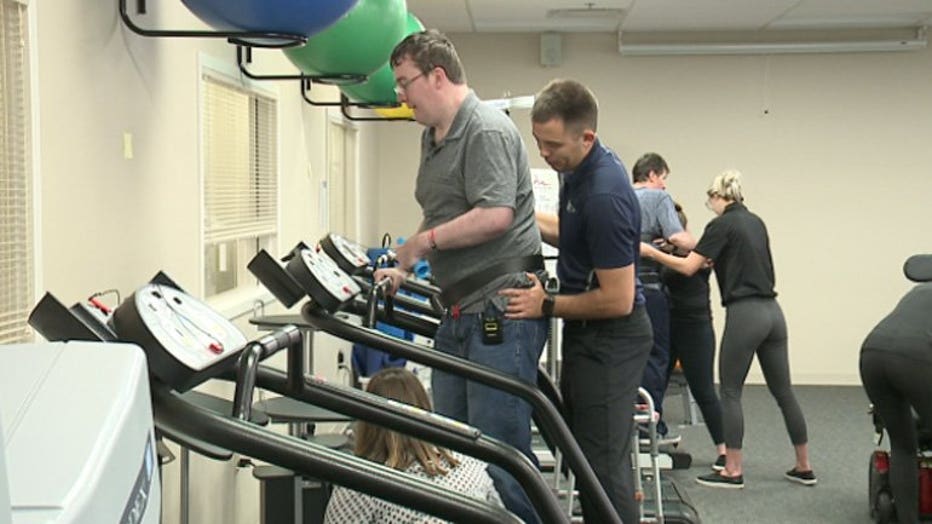 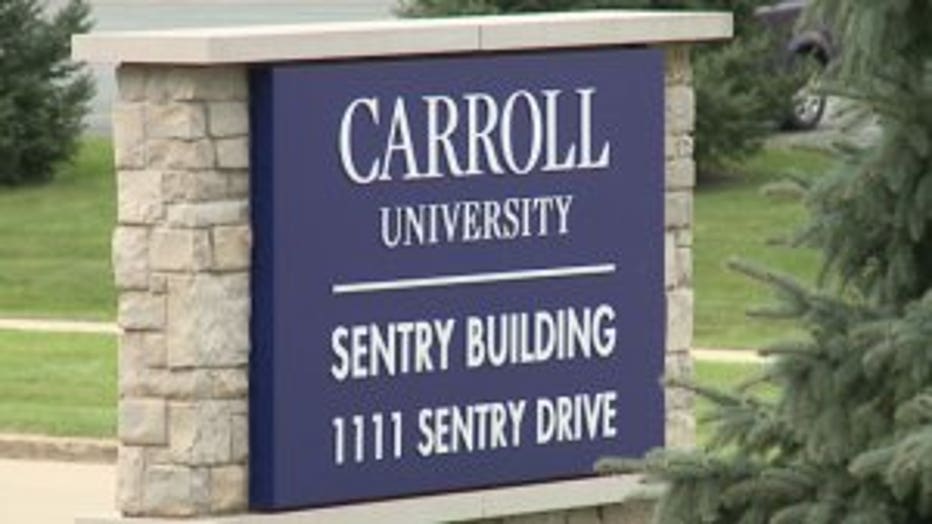 Brian has come twice a week for the last decade. He's making his goal a reality.

"I don't want this dance to end," said Brian Baker.

He's already dancing with his daughter. Students took video of the moment.

"I was like I can't believe I got my dream completed," said Baker.

With time to perfect the dance before her big day, Brian lives by this motto.

The clinic is currently full -- but they are accepting patients for their active waiting list.