MILWAUKEE -- Some parents at one Milwaukee charter school say a teacher gets a failing grade over a recent assignment. A classroom of predominantly African-American students was asked to write an essay from the perspective of a lawyer defending members of the KKK.

The Business and Economics Academy of Milwaukee (BEAM) says it specializes in teaching students and parents how to be financially accountable. But it's what happened last Thursday in a seventh-grade language arts class that has one mother upset. 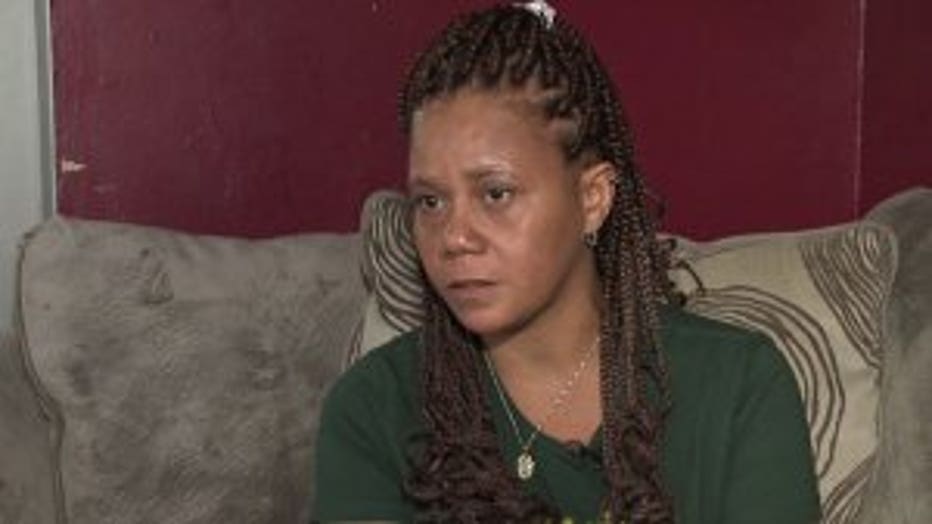 "To even ask my child to write a paper like this -- his mind, level of thinking, is not there yet. I don't teach him hate. So therefore, he does not know the in-depth of the Ku Klux Klan," said Damaris Dorsey, concerned parent.

Dorsey says she refuses to sign off on her son doing the assignment next month.

A copy of a letter from the teacher says after watching the movie "To Kill a Mockingbird," students would write a persuasive paper defending Klan members on trial. It adds, "The goal of this paper is not to teach students the Klan was correct in its behavior, but rather to teach the students how to write persuasively." 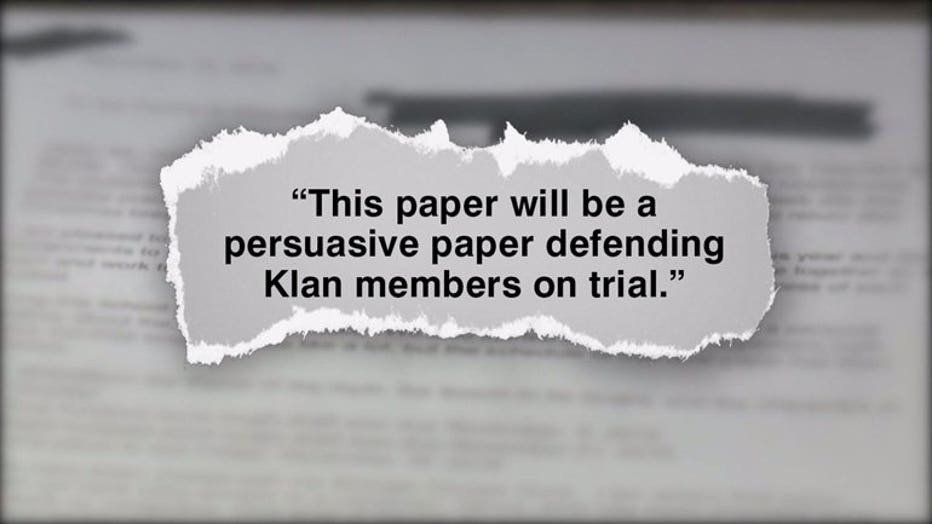 "These are young students, young children. This is not law class. If it was a Jewish child, they wouldn't give him an assignment to defend Hitler," said Tory Lowe, a community activist.

Lowe said parents let him know about the assignment. Both Lowe and Dorsey say the assignment seems more fitting for high school students.

"It`s mainly him being mature enough to articulate his own ideas on the paper regarding this and who would actually ask their child or their student...to defend the Ku Klux Klan member on trial?" Dorsey said. 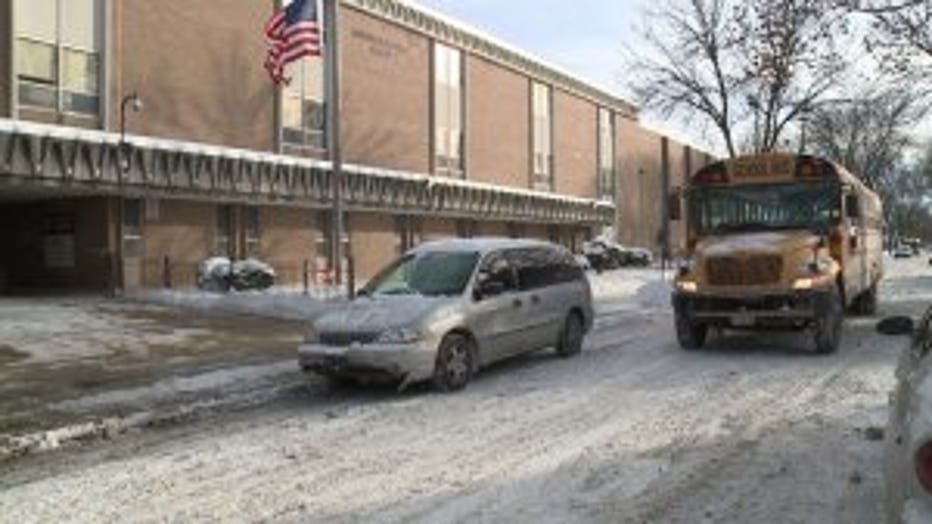 Business and Economics Academy of Milwaukee

On Monday afternoon, the school issued a statement saying the assignment has been pulled. It reads, in part, "We feel the choice of topic is inappropriate for a seventh-grade class."

The charter school is authorized by Milwaukee Public Schools, but has its own board of directors. That board decided to pull the assignment and has suspended the teacher, who is African-American, while it reviews what happened.

Lowe said parents still plan to have a rally at the school on Tuesday, December 20th. They are calling for an open dialogue with school officials.