MILWAUKEE COUNTY -- 47-year-old Melvin Jones, charged in connection with a murder that happened more than two decades ago has been sentenced to prison.

In court on Tuesday, November 22nd, Jones was sentenced to serve 10 years in prison. 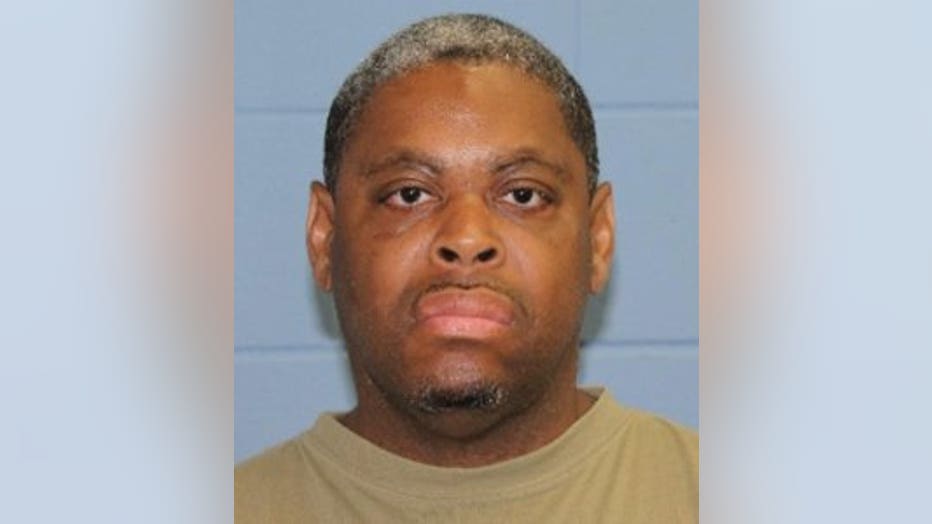 The body of the victim in this case, 24-year-old Ophelia Preston, a deaf woman, was found dumped in a trash cart near Martin Luther King Drive and Vine Street on October 22nd, 1994.

Several days after the discovery of the body, the woman was positively identified.

The criminal complaint against Jones indicates "Preston died as a result of asphyxia due to strangulation by ligature" (or some type of cord). But in May 2013, Preston's case was reviewed once again -- because a suspect had not been identified. That review later determined "the primary cause of Ophelia Preston's death was asphyxia by manual strangulation."

DNA samples from Preston were submitted to the Wisconsin State Crime Lab to determine if advances in DNA technology would lead to the identification of a suspect in the case -- and it did. The DNA pointed to Melvin Jones as the source of the DNA.

The complaint indicates Jones was already serving a prison sentence for the 2001 crack cocaine-related sexual assault homicide of Alfreda Hicks -- when he was identified as a suspect in the Preston case.

When investigators interviewed Jones, the complaint says Jones and Preston may have had a "dope date" and went to a vacant home to smoke crack cocaine. He told investigators "he wanted to have sex" after smoking the crack, but Preston did not. Jones "admitted that 'I didn't kill her but I probably raped her.'"