RACINE — An apartment hunt took a disappointing turn when a Racine woman discovered it was all one big con.

Rosanne Abraham loved a yellow brick home the moment she saw it on Craigslist.

"Large rooms, it looked like," she recalled. "All the appliances were updated. The price was incredible."

Abraham, also, was excited to see the price was reasonable, at just $600 a month. She said the owner had changed his mind about selling the property. 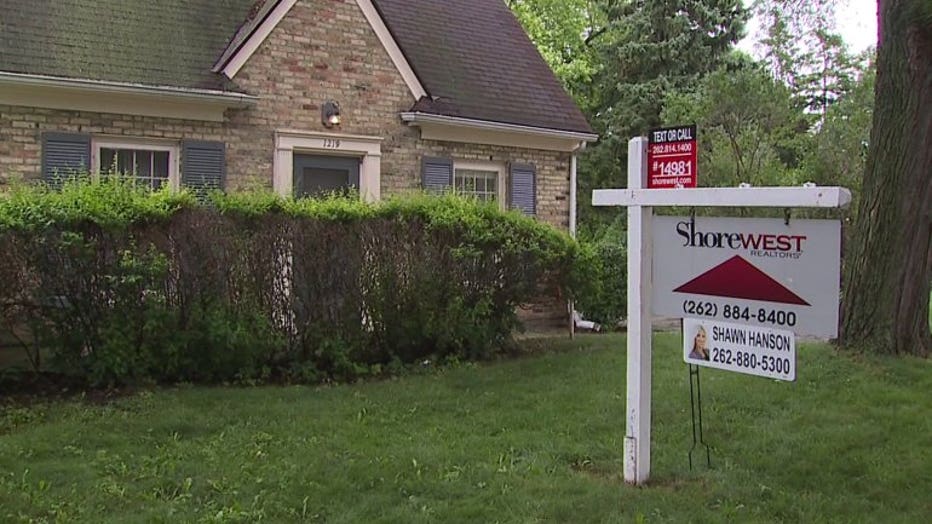 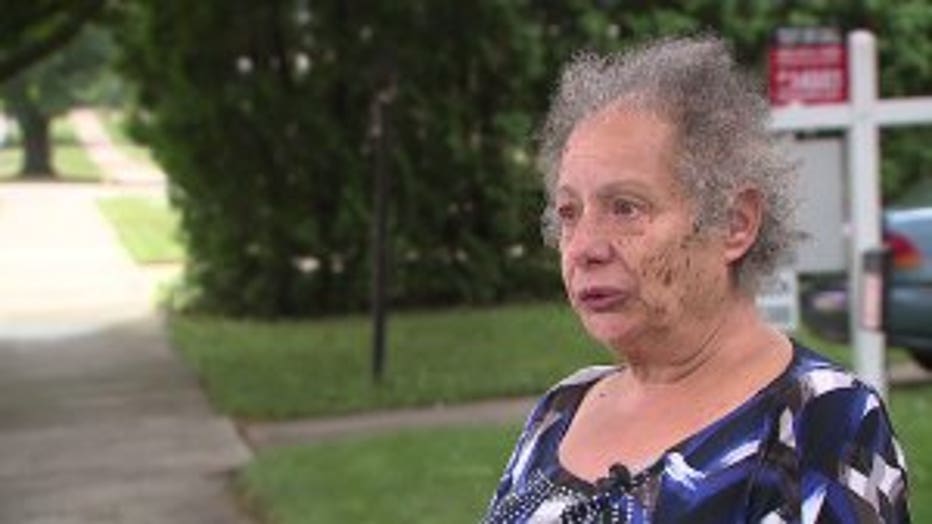 "I think he said he was going to sell it, and then he decided against it," Abraham said.

She swung by for a closer look, and found a giant red flag. There was a "for sale" sign in the front yard, so she called the realtor.

As it turned out, the house was not available for rent. In fact, there was an accepted offer. Realtor Shawn Hanson said the scammer was even using the seller's real name. 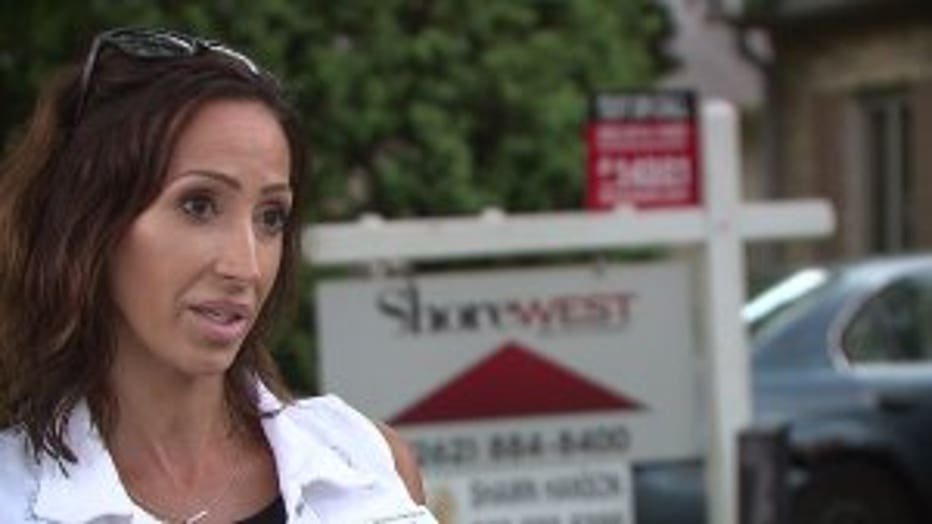 "This gentleman is impersonating the seller," Hanson said. "He's trying to sweeten the deal with people by telling them that he was gonna sell it, but he's honoring his late mother by renting it out an affordable price."

In emails to Abraham, the impostor said "he's hard of hearing" and "can't talk on the phone." He wrote, "I'm away on my new job" and can't show the inside of the house. He wanted $600 for rent and another $600 for a security deposit.

"My biggest concern, I'm a realtor. I didn't even know a scam like this existed," Hanson said.

When searching for a rental:

The Racine house Abraham inquired about could be rented for twice the price the scammer offered.

"People need to be aware that this is going on out there," said Realtor Shawn Hanson.

"People need to be aware that this is going on out there," Hanson said.

If you're interested in renting a property, it can be a good idea to go a simple online search first. The Racine property was actually listed as "for sale" at the time. Pictures sent to Abraham were pulled right from Shorewest's website.

"Be careful if you can't get a phone number to contact a person. Just kind of ignore it," Abraham advised.

Contact 6 emailed the scammer, asking if the house was still available for rent. He said it was and asked Contact 6 for personal information.

The owner of the property told Contact 6, "I find the actions of the person pretending to be me unconscionable and revolting, and hope they are brought to justice."