WATERTOWN -- Two puppies were fatally shot in Watertown on Thursday, Aug. 8 after a neighbor says they were mauling her goats. The dog owners say they are sickened and heartbroken by the loss of their pets, but the property owner whose son shot the puppies, say they were attacking her pets and didn't have tags.

The Jefferson County Sheriff's Office responded to a call on Willow Road in Watertown Thursday night; the caller said their puppies were shot. 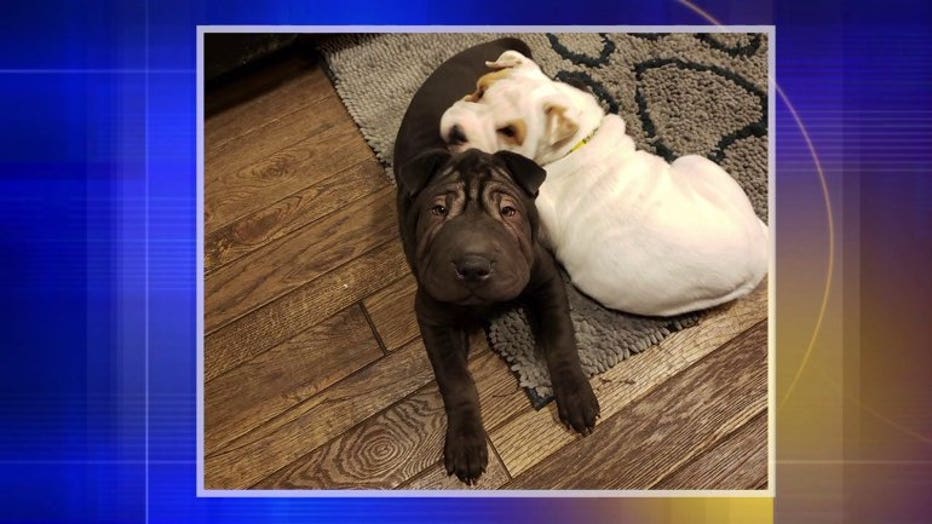 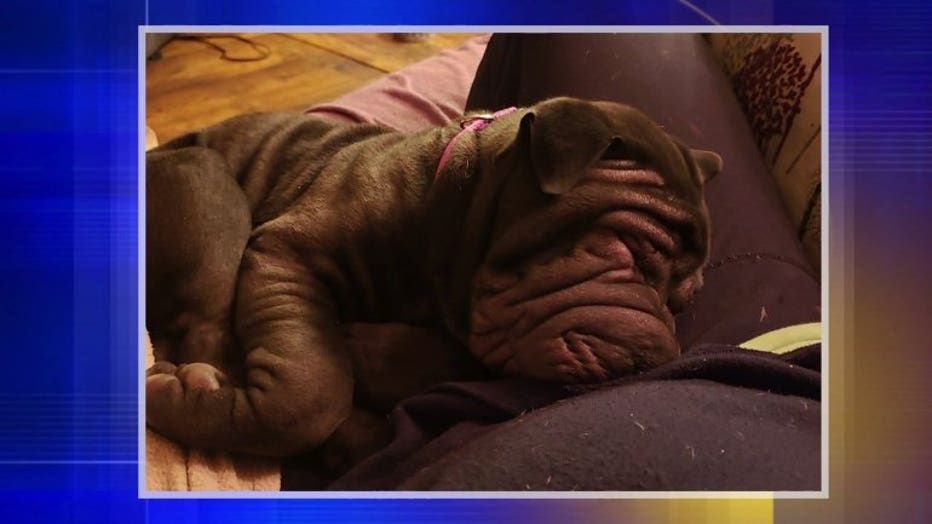 The dog owners say the 8-month-old pups dug out of their fenced area, and ended up across the street. After looking for three hours, the owners discovered they were killed on a neighbor's property. 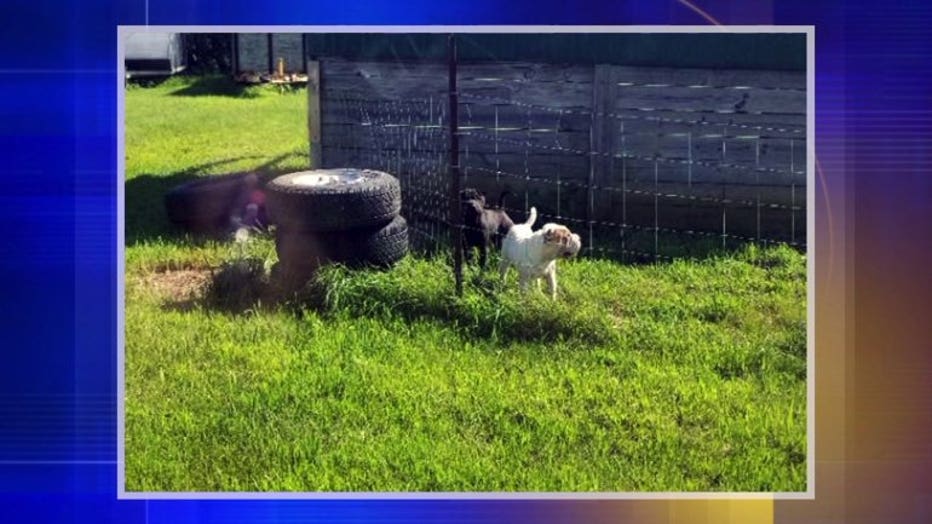 "Furious, dumbfounded that anybody could physically do that," said Todd Schlender, puppy owner. 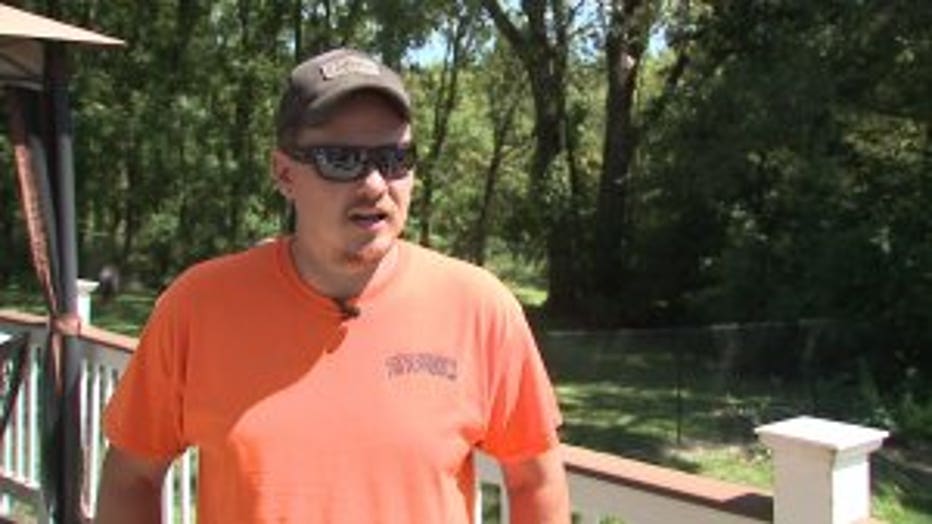 Sheriff's deputies say it happened when the puppies attacked the woman's pets.

Heidi Hanus says she heard her goats crying when she noticed two dogs come out of the goat shelter. Her goats were bleeding and severely injured. 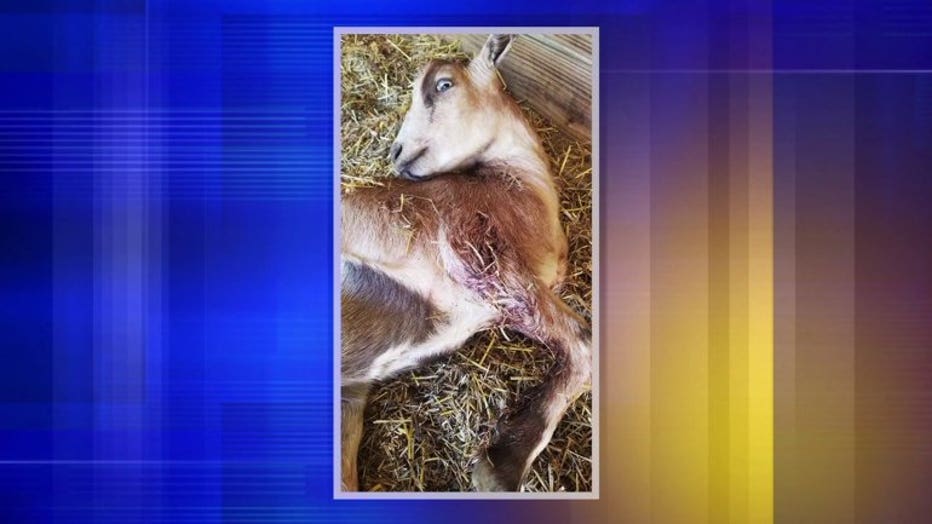 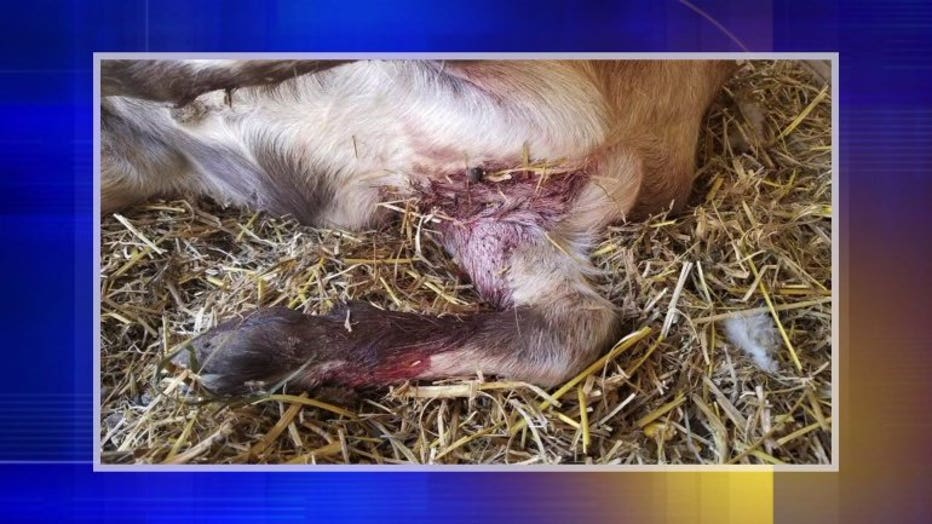 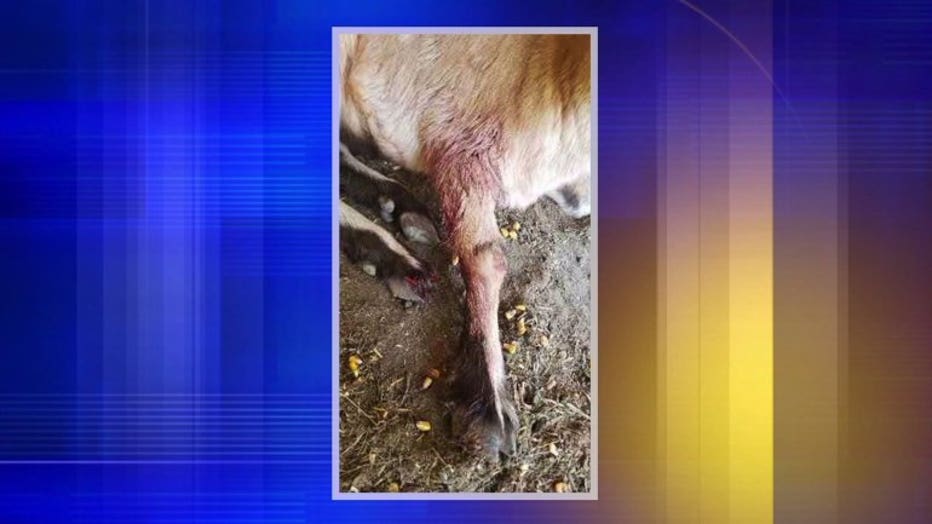 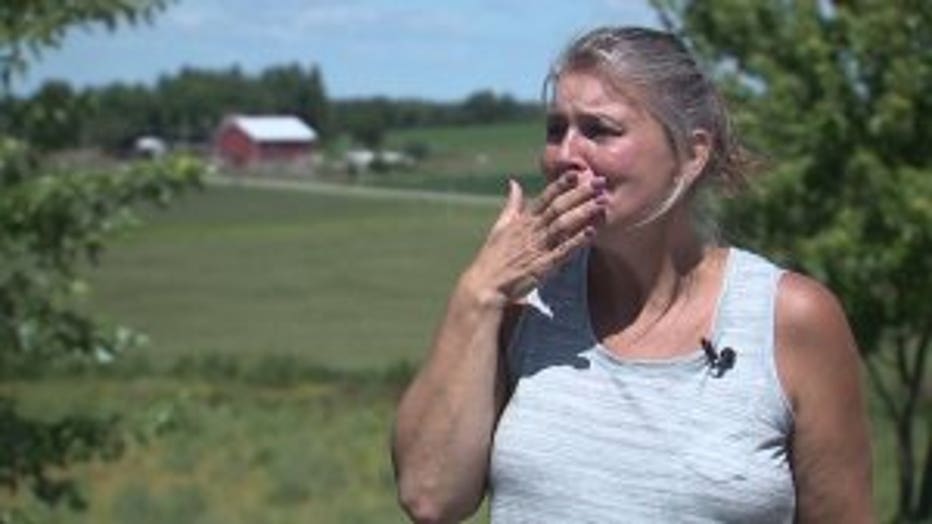 "My son did shoot them but we didn't know they were someone's pets," Hanus said.

Hanus says the dogs didn't have tags on them and were mauling her goats. One will have to be put down as a result.

"They were attacking my goats. They were mauling my pets. I don't know what else to say, I'm so sorry," said Hanus.

The puppy owners say they wish it could have gone differently.

"If they would have shot the gun in the air instead of numerous times at the dogs, the dogs would have ran," Todd Schlender said. 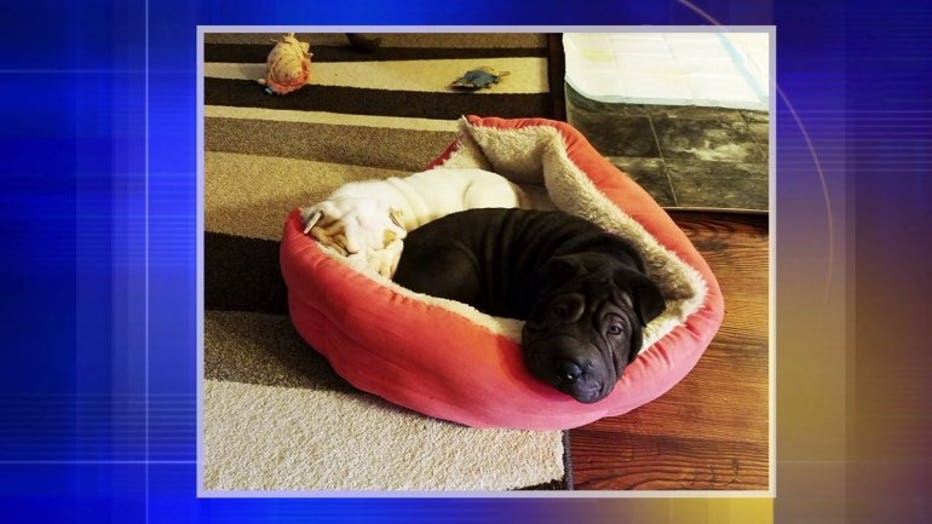 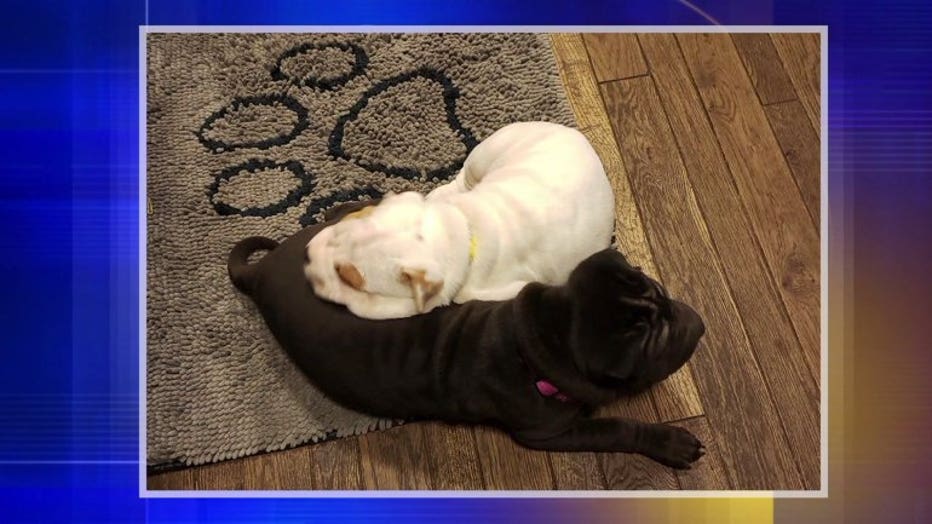 Hanus wants people to know they are not puppy killers.

The state law says a person may intentionally kill a dog if a domestic animal on the owner's property is threatened with serious bodily harm. The sheriff's department said the investigation is ongoing.