WAUKESHA -- A 72-year-old Waukesha man faces a single charge of homicide by negligent operation of a vehicle in connection with the death of pediatrician and avid bicyclist Dr. Brian Yagoda in June 2018. The accused is James Kramp, and family members of Dr. Yagoda said they want Kramp's license taken away.

"It's bringing everything back up again," said Shirley Yagoda, Brian's wife, on Tuesday, Feb. 5. 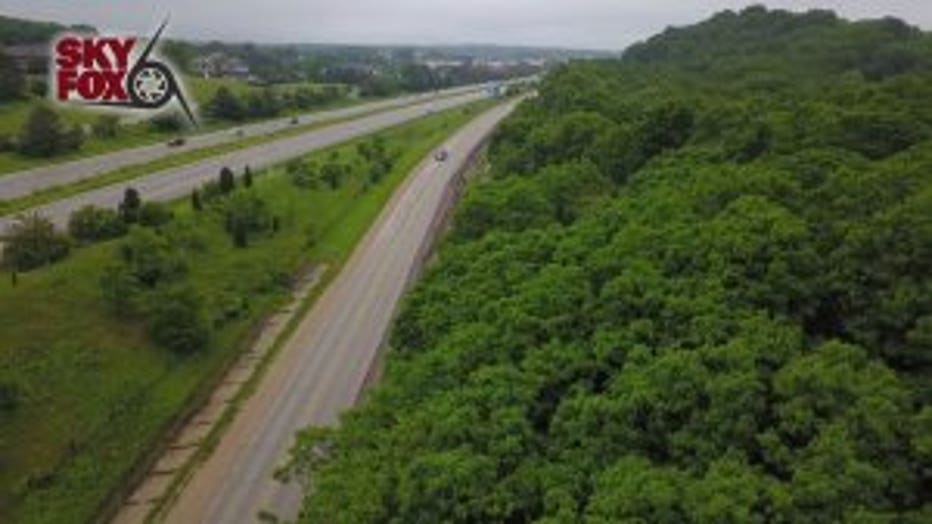 According to the criminal complaint filed on Feb. 1, Waukesha County deputies were dispatched to Golf Road west of Maple Avenue in the Town of Delafield around 5 p.m. on Thursday, June 14, 2018 for a report of a crash involving a car and a bicycle. Deputies were told the "bicyclist had been thrown from his bike and was not breathing." The bicyclist, later identified as Dr. Brian Yagoda, was taken to a hospital where he was later pronounced deceased.

The initial crash investigation showed the car, driven by Kramp, and the bicycle, ridden by Yagoda, were both traveling eastbound on Golf Road when the bicyclist was struck from behind by the car.  The complaint indicates "Kramp's vehicle ended up several hundred feet past the initial point of impact." 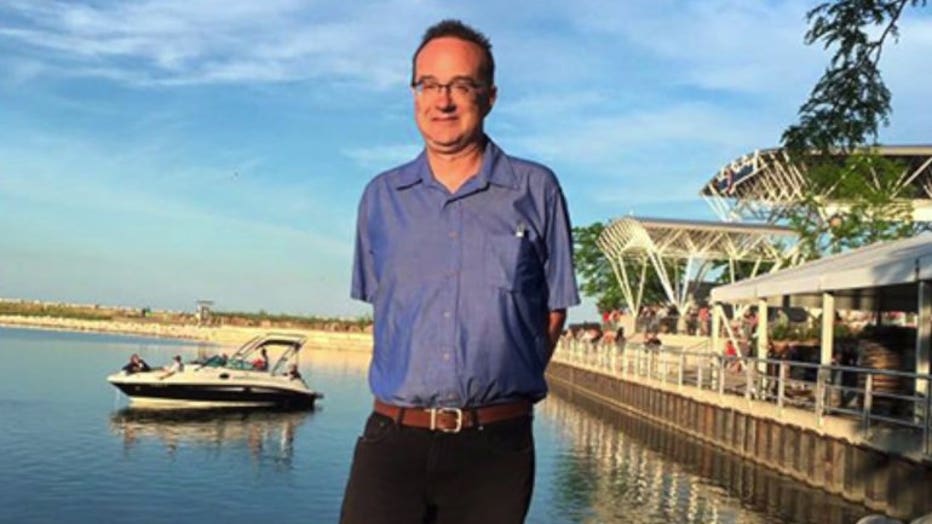 "I did not have time to brake."

When interviewed by investigators, Kramp said he was driving home after getting some groceries. Kramp said "the bike was on the road, but that he does not remember if the bike was on the white fog line or to the left of it, on the road." He told investigators "he saw the bicyclist wobbling and come into his lane and that Kramp hit the bicycle with his car." Kramp told investigators, "I did not have time to brake." He indicated he does not own a cellphone and was not working any of the controls in the car at the time of the collision. Kramp agreed to perform a field sobriety test -- which he passed. 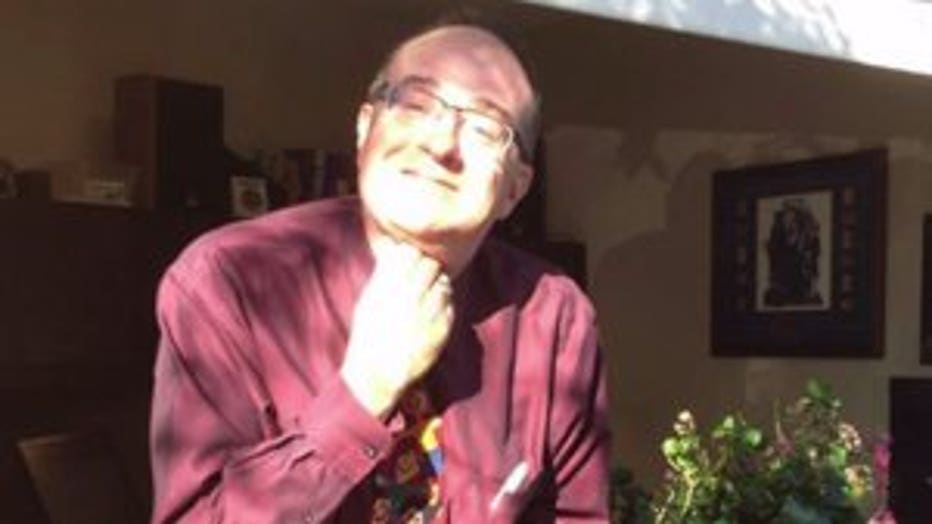 Deputies did an accident reconstruction of the incident -- and concluded the bicycle was traveling east on Golf Road near the white fog line. The complaint says Kramp was driving on Golf Road "when the vehicle's right tires traveled onto the gravel shoulder located on the south side of the roadway." The complaint said "after traveling approximately 46 feet on the shoulder, Kramp's vehicle struck the bicyclist." 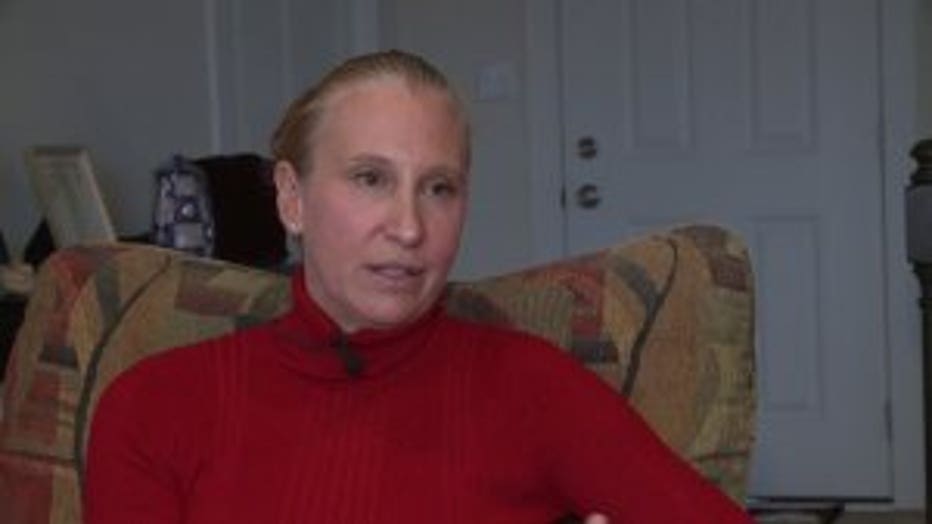 "I really believe now that the way he hit him is what caused his death. If he would have been on the road, I think my husband would still be sitting here," said Shirley Yagoda.

Through donations and biking fundraisers, Shirley Yagoda has raised more than $70,000 to get the gravel shoulder along Golf Road paved.

"We would like to see (Mr. Kramp) lose his license. We don't necessarily want to go to jail. If I can raise the money, I might as well pave more shoulders and help more cyclists out, because that's what my husband liked to do," said Shirley Yagoda.

Kramp is due to make his initial appearance in Waukesha County court on Monday, Feb. 18. FOX6 News spoke with him Tuesday morning by phone. He offered "no comment," but said he was in the process of hiring a public defender.