CEDARBURG, Wis. - A Cedarburg mail carrier was honored by the Ozaukee County Sheriff’s Office as a hero for saving the life of an elderly resident after a fall.

Tony Salva has loved his job as a mail carrier for almost 15 years.

"You always care about the people that you service every day," said Salva. "That’s why I do my job and part of the reason that I love my job." 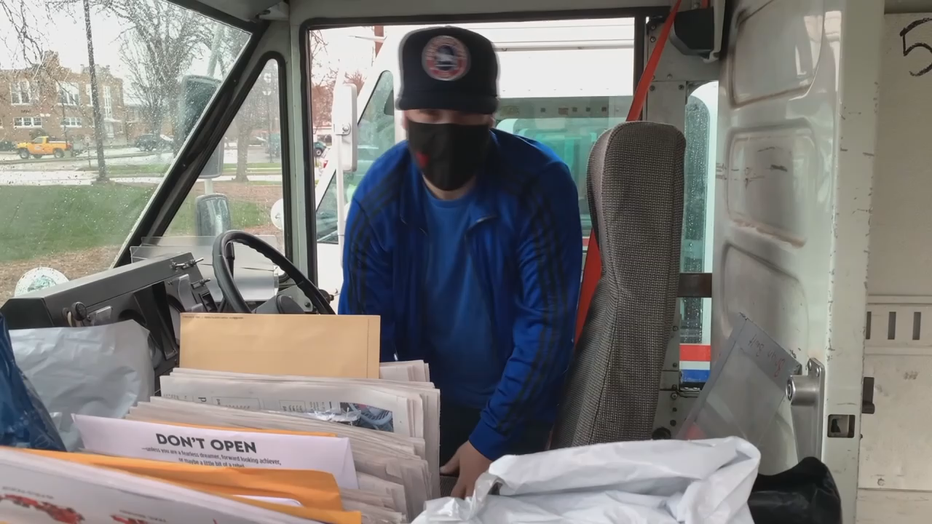 When one of his resident's mailboxes was starting to get full, he knew something was wrong.

"He always picks up his mail almost immediately after the time that I leave," said Salva. "Just knowing Bud and the kind of man that he is and how regular and scheduled he is, I knew that he needed immediate attention. I could just feel it."

Salva called his supervisor, who then contacted the sheriff’s office, requesting a welfare check on the resident. The elderly resident had fallen and had been there for at least a couple of days. 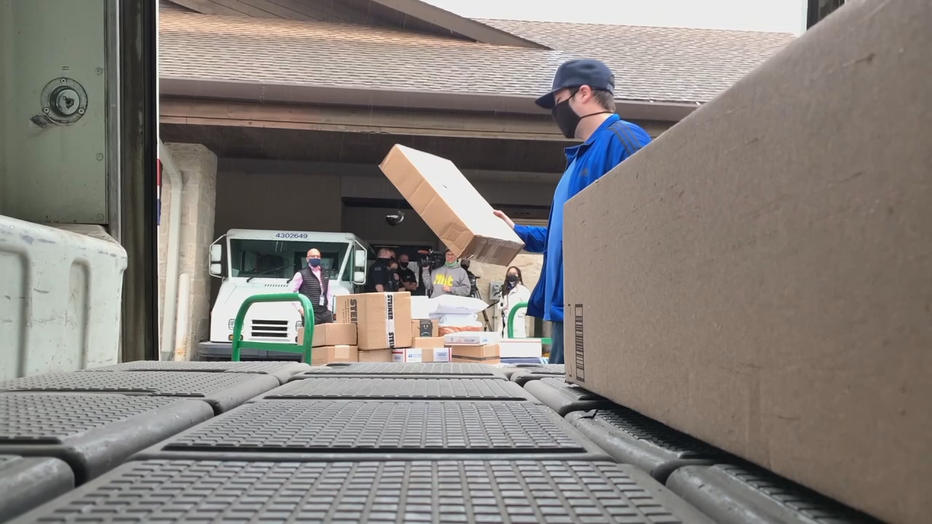 "I got an emotional phone call that day telling me his condition and that I had saved his life," said Salva. "The rest of the day was just a blur."

The resident had to be hospitalized but is recovering. The sheriff said Salva’s compassion for another citizen deserves to be recognized.

"You are one of the reasons Ozaukee County is a great place to work, live and play," said Sheriff Jim Johnson. "Please accept this coin as a token of our appreciation." 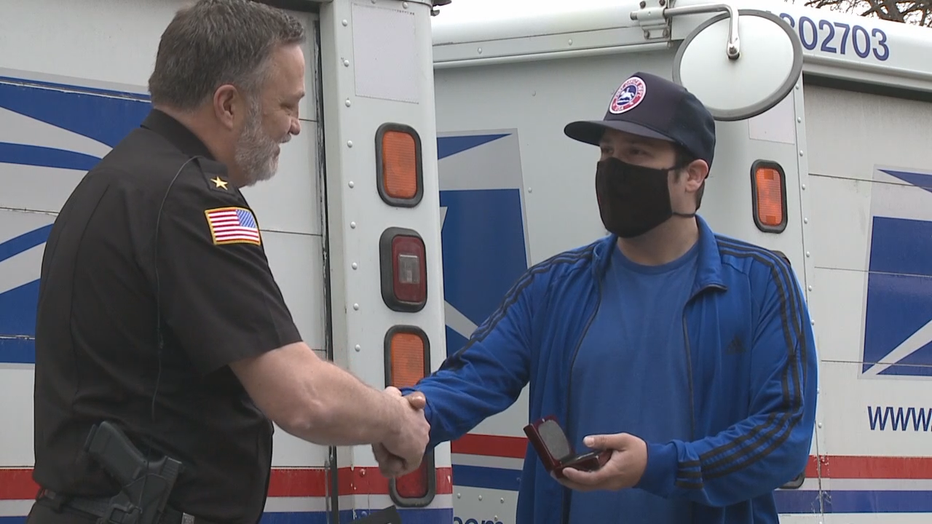 "I’m just happy this had a happy ending because it could have gone a different way," said Salva.