MILWAUKEE -- She's the smartest girl in her class -- but there's a fear she won't be named valedictorian when she graduates. A Milwaukee family is upset over a new grading scale at Milwaukee Public Schools -- a scale they say unfairly targets students in music classes. 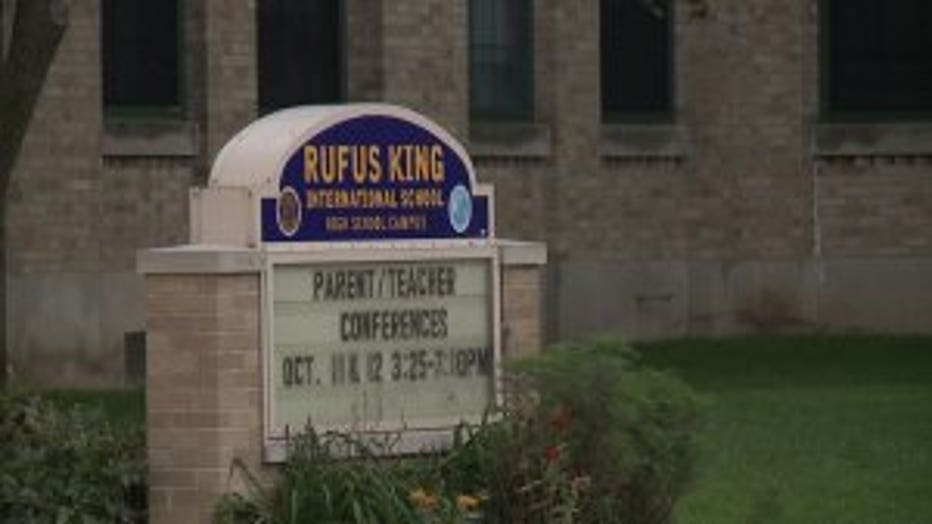 At Rufus King High School, the dream of one of its most talented students is in jeopardy.

"They're telling me I can't be valedictorian. I can't because I decide to participate in music class," said Celeste Beals, a junior at Rufus King High School. 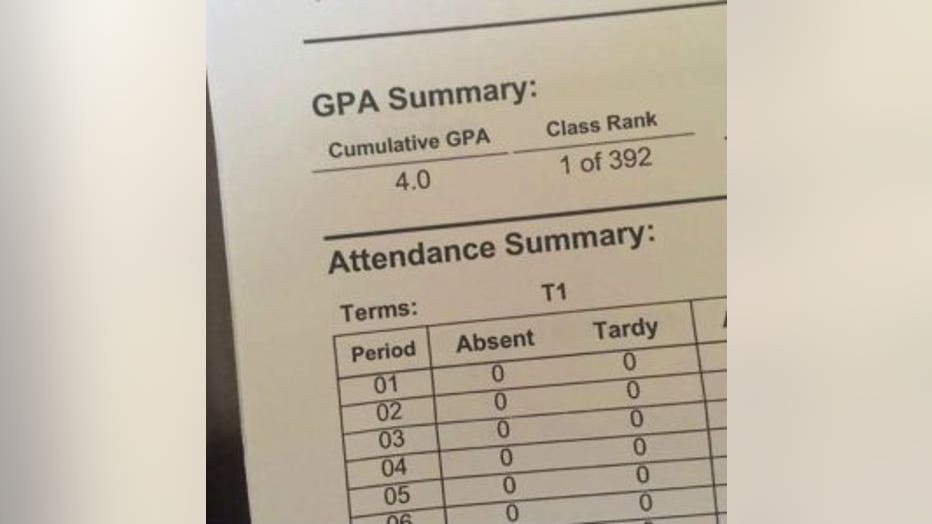 "She's been in music since the third grade," said Shani Scruggs, Beals' mother.

Music class is what Beals says is keeping her from maintaining her perfect GPA under new MPS guidelines. 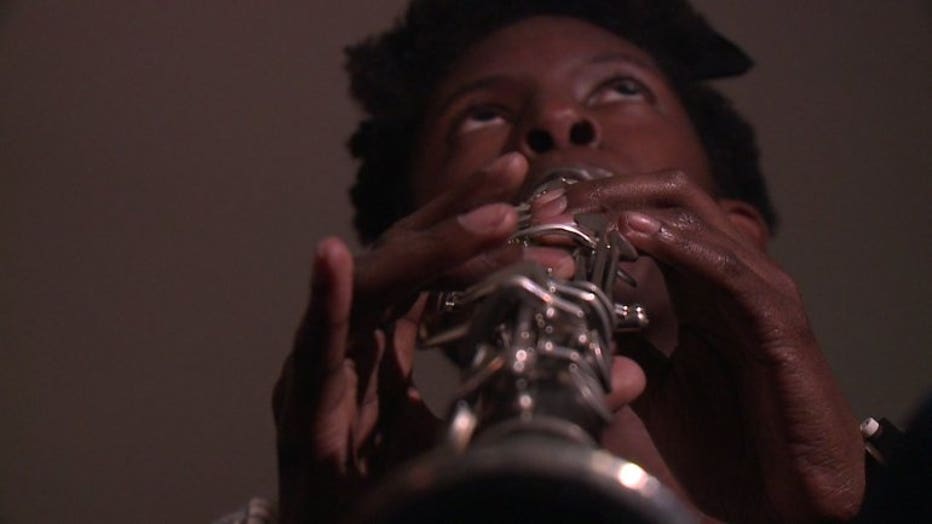 Beals says music classes are not weighted the same as the others, which means the highest GPA she could get with a 5.0 scale is only 4.5.

"Some of us are being greatly affected by a decision we weren't even informed on," said Beals.

"The leadership at Milwaukee Public Schools are committed to the arts, including music. We understand and appreciate the importance of the arts in a well-rounded education and in a child’s overall development. MPS devotes significant resources to arts education across the district and specifically at Rufus King International High School.

The letter in question is incomplete and incorrect. Students at Rufus King have an option to participate in music and preserve their grade point average. They can choose to take music classes on a pass/fail basis so that the grade does not affect their GPA, but their participation and credits in the course will be recorded on their transcript.

This change in the grading system for weighted courses took place during the 2014-15 school year, when the current juniors were freshmen. We shared this information with students, parents and staff at that time so that students affected by the change had two years to plan ahead."

With Beals already well into her junior year, she fears it may be too late now to pursue her goal of becoming a neuroscientist. 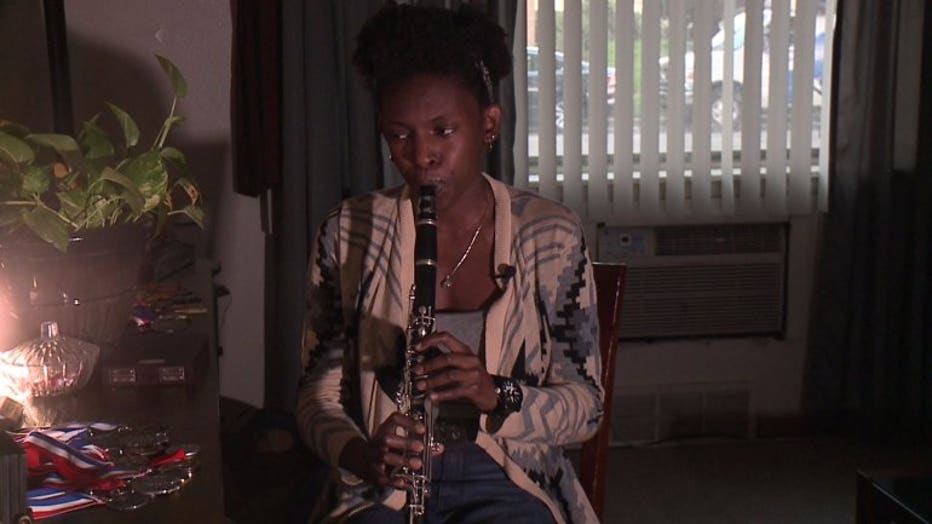 "We need scholarships and that becomes a big deal," said Beals. "I've been working so hard!"