MILWAUKEE -- A Milwaukee County judge sentenced Elizabeth Dillett on Friday, December 2nd to two years in prison plus another three years of extended supervision for having sex with a teenage boy. 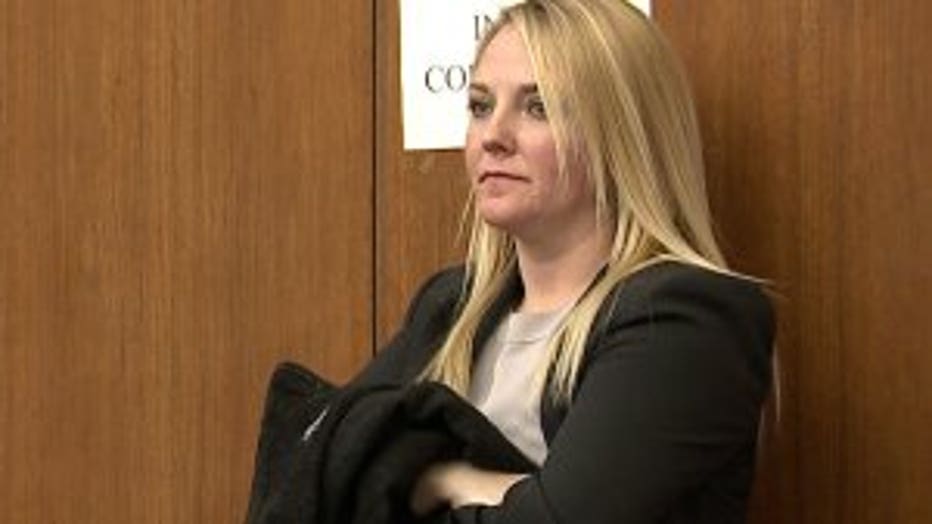 Dillett pleaded guilty in October to two felony charges — two counts of sexual assault of a child by a person who works or volunteers with children. Six other charges were dismissed.

"She preyed on my son and used our friendship for access to him," said the victim's father in court Friday. "I blame myself for trusting her."

Dillett served as a kindergarten teacher and St. Peter-Immanuel Lutheran School’s athletic director. Prosecutors say Dillett met the 16-year-old victim in this case through sports. The family of the victim says it was a year-long relationship.

"This isn't a circumstance where my client had some plan to have a relationship with (the victim)," said Joshua Sheri, defense attorney.

The prosecutor had a different take, saying Dillett became close friends with the victim's mother and describing Dillett as manipulative.

Through her husband, the victim's mother described how the boy's innocence was stolen.

"We have recognized that our son believed that he was in a healthy relationship. His opinions regarding relationships has become distorted since this incident," said the victim's father. 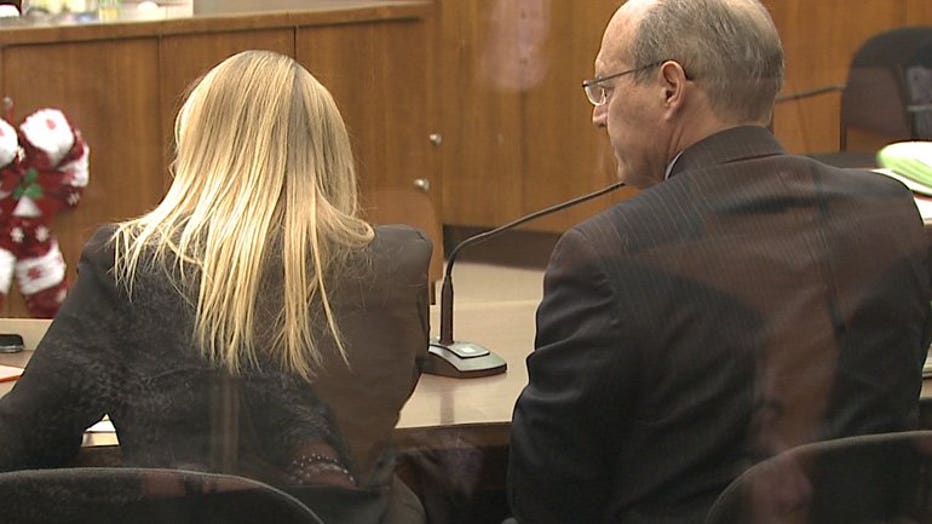 Dillett apologized to her family, but started with the victim's family -- namely the boy's mother .

"I broke your trust and our friendship. I know I crossed the line with your son and your family and it was very inappropriate of me," Dillett said.

Dillett was visibly shook as the judge rendered his sentence. 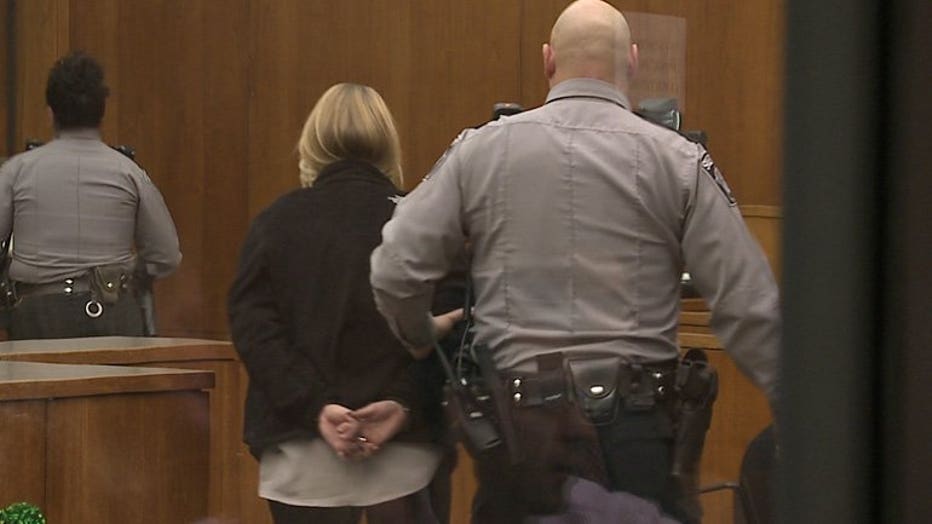 "I am certain that you were well aware of where it was and how dangerous this was. How irresponsible this was," said Judge Joseph Donald.

Dillett will have to undergo mental and sex offender evaluations and any appropriate treatment. She is to have no contact with children under the age of 17 -- and comply with the sex offender registry.