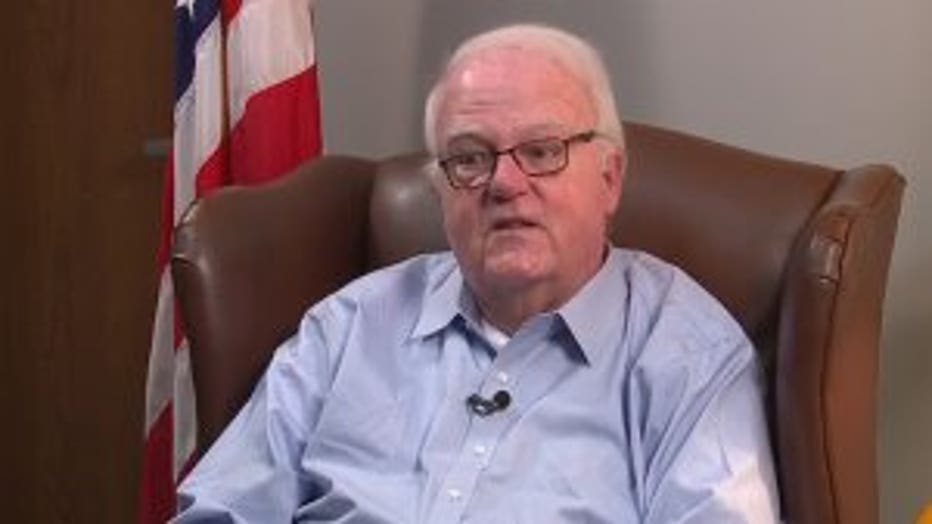 WAUKESHA -- Rep. Jim Sensenbrenner sat down one-on-one with FOX6's Amy DuPont on Thursday, Sept. 5 to talk about his decision to leave Congress after January 2021.

Sensenbrenner started by saying this decision is not based on his health -- that he has no major health issues.

"I'm feeling really very good," Sensenbrenner said. "I've known for a long time that I would know when the time comes to retire. And as the summer went on, I knew that this was a good time to do it." 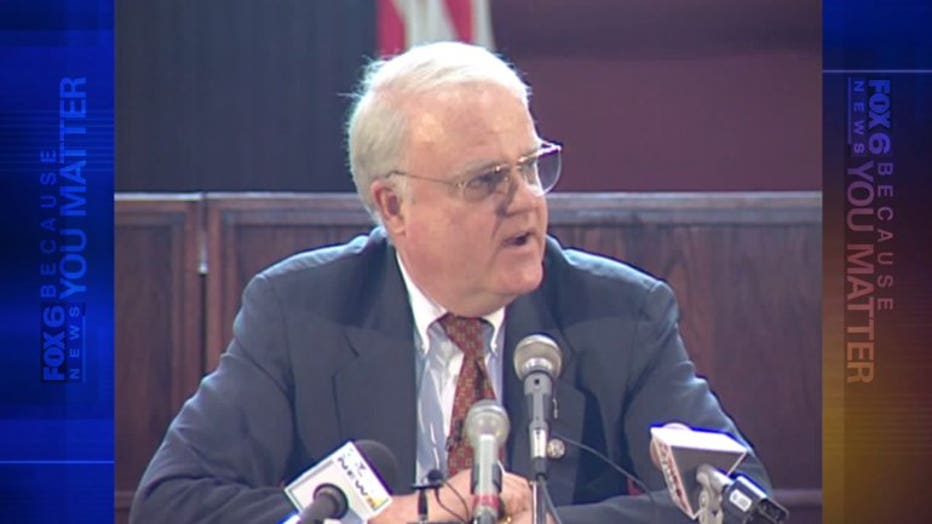 But the Congressman said he is not simply going to ride off into a sunset.

"I ain't going away," Sensenbrenner said. "Anybody who knows Jim Sensenbrenner knows that if I don't have anything to do, I'll find something. So you'll be hearing a lot from me in the remaining 16 months in my term as well as after I leave Congress."

Sensenbrenner says he intends to remain active in Wisconsin politics -- and help the Republican ticket from top to bottom. 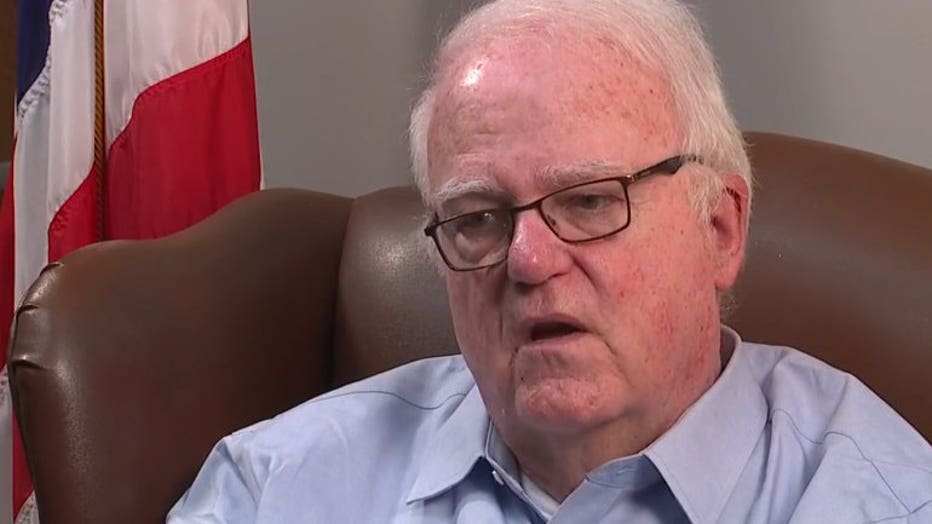 Qualities necessary for the person who will take his seat 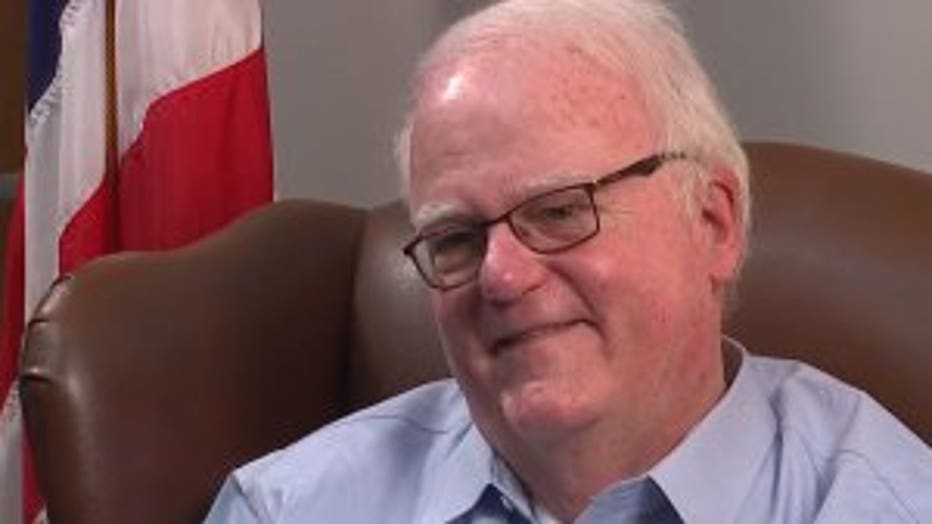 Sensenbrenner indicated he will not back any one person to replace him. But he said whoever takes his seat will have to be mindful of the hard work the job entails -- and fully understand the Congressional lifestyle.

That said, Sensenbrenner said these kinds of opportunities do not come around often -- and the job has its rewards. 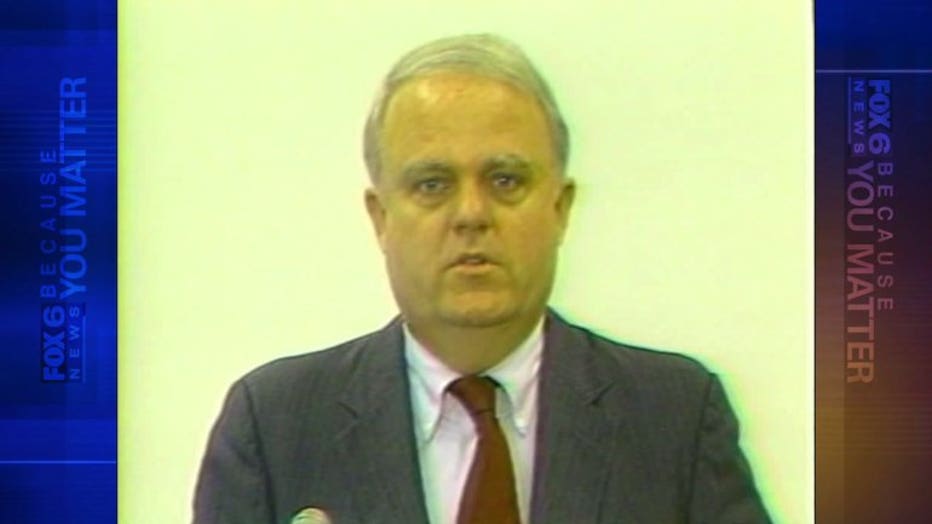 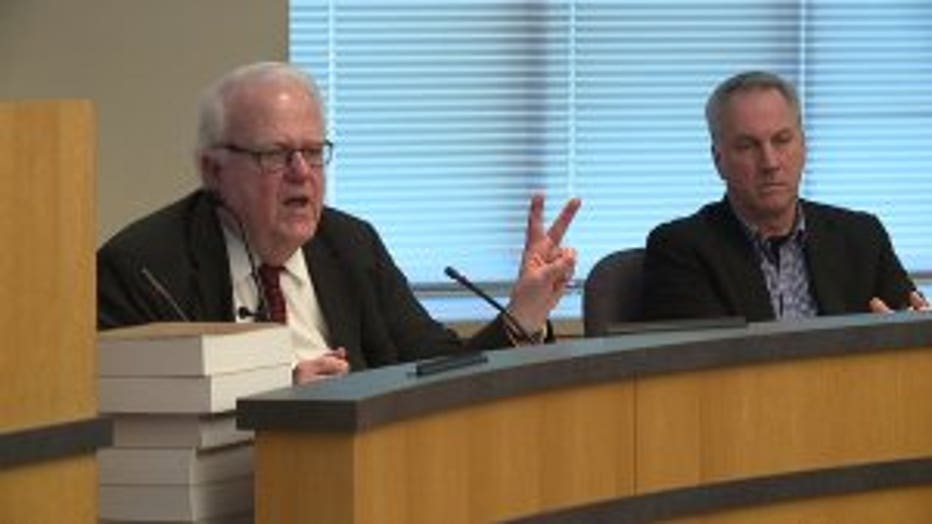 Between now and the end of his term in 2021, the veteran lawmaker -- who gave the opening statement during President Bill Clinton's impeachment hearing -- will work tirelessly to keep history from repeating itself.

"They are wasting the taxpayers times. There is an absolutely no way the Senate is going to kick Donald Trump out of office. We need to stop investigating and start legislating because that's what the voters elected us to do," said Sensenbrenner.

When he's done serving the voters in Washington, Sensenbrenner will continue to serve his party .

What about the NFL season opening featuring the Packers and Bears? Did the Congressman have a prediction on the outcome of that match?

"Packers are going to win the game because the Bears still bleep," Sensenbrenner said. 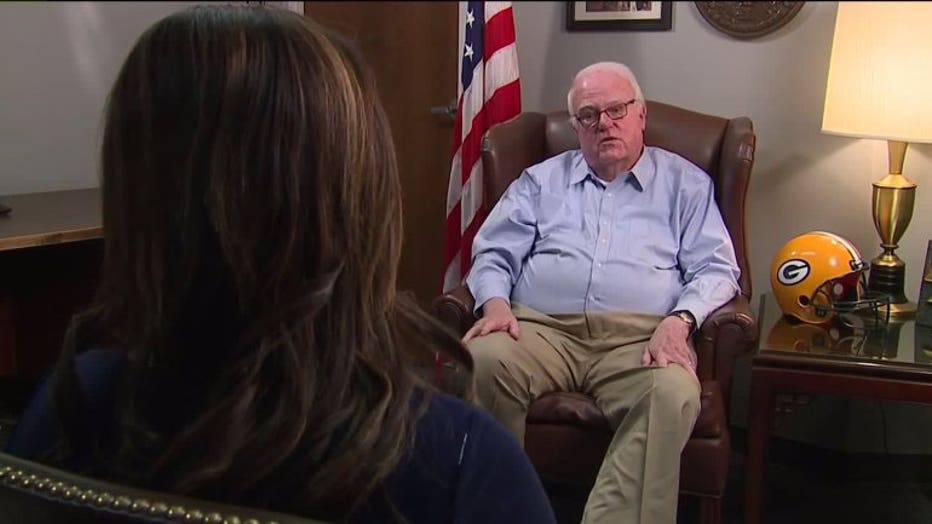 One thing the congressman will not do is endorse a candidate to replace him -- at least until after the Republican primary is over. He is willing to offer all the candidates some veteran advice.

"There are two people in Congress, work horse and show horses. You be a work horse, get to know your topics, don't mouth off on every issue under the sun, become really an expert and gain respect and then you will get things passed," said Sensenbrenner. 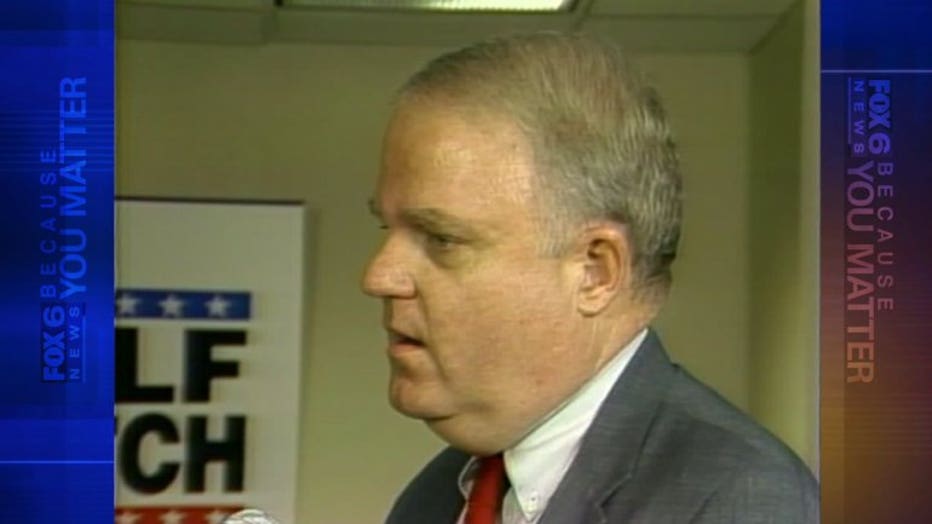 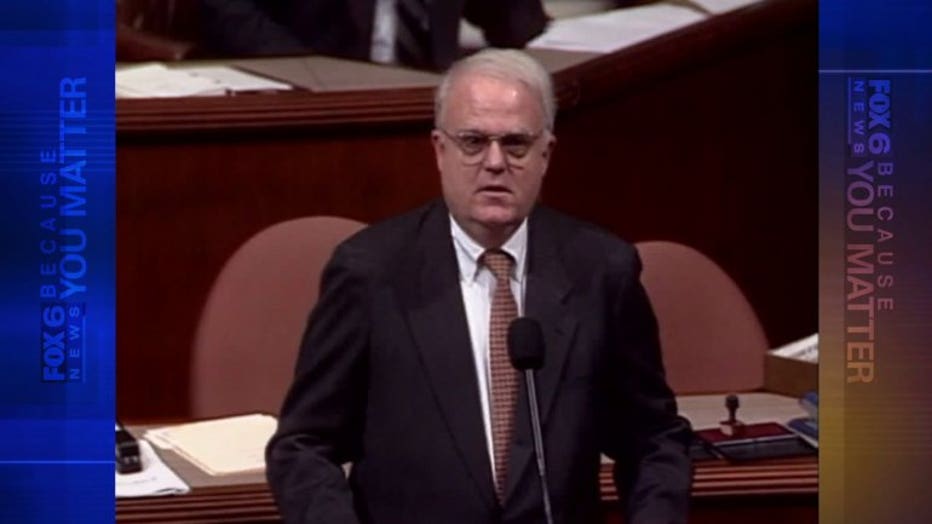 Former state senator and 2018 Republican U.S. Senate nominee Leah Vukmir, along with current state Senate Majority Leader Scott Fitzgerald, both said they were seriously considering getting in the race.

Both are President Trump loyalists, which could be a boon for the president's re-election hopes in the district. Vukmir ran statewide just last year, winning the GOP Senate primary but losing to Democratic Sen. Tammy Baldwin by 10 points. Trump endorsed Vukmir and came to Wisconsin to campaign for her.

Fitzgerald was one of Trump's earliest and most vocal supporters in the state and on Thursday he pitched himself as someone who would be a strong ally to the president.

"Everybody knows that D.C. is a mess, and in need of more Wisconsin-style common sense," Fitzgerald said.

He has never run for office outside of his state Senate seat, which he's held since 1995. Fitzgerald and Vukmir worked closely together while they were both in the Senate, including leading the way to enact Walker's anti-union and other conservative laws.

If Vukmir gets in, she would immediately be the front-runner but Fitzgerald would also be "great," said Paul Farrow, the Waukesha County executive. Farrow is also considering a run and plans to make a decision later this month.

"She still has incredible name recognition," Farrow said of Vukmir, calling her "a great voice for the conservative movement and her constituents."

State Sen. Chris Kapenga, who is also weighing a run, said he didn't expect anyone to be able to clear the field of potential candidates.

"I don't think anybody would want to step up and try to push anybody else out," Kapenga said. "We need to make sure we're not creating enemies of each other, whoever gets into that race."

Democrat Tom Palzewicz, an entrepreneur and Navy veteran, said within minutes of Sensenbrenner's retirement announcement late Wednesday that he would run. Palzewicz lost to Sensenbrenner in 2018, getting just 38% of the vote compared with 62% for Sensenbrenner.