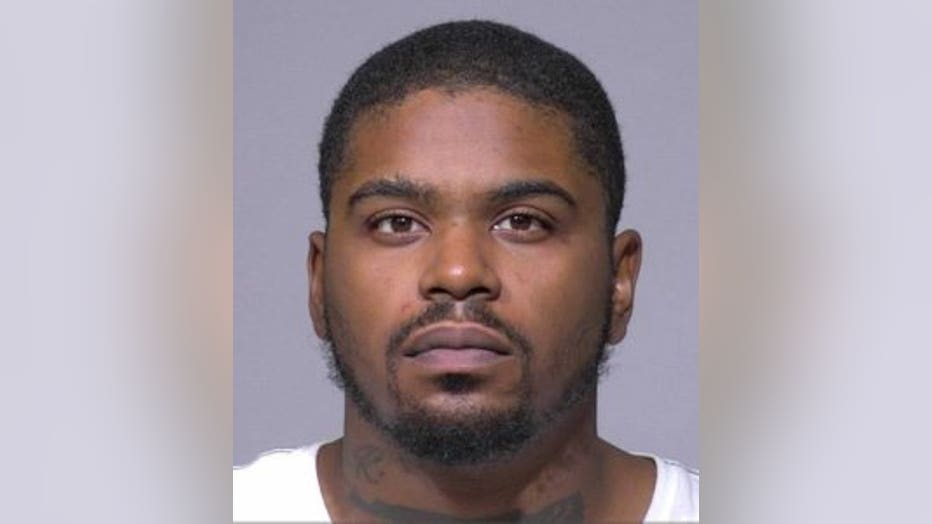 Allen was sentenced to two concurrent life sentences for two counts of first-degree intentional homicide. He is eligible to petition for parole after 45 years.

"Our family is hurt. We're mad. We're sad," says Macshaunya Wright, a sister of the bothers.

Nearly a year and a half after the deaths of Justin and Antonio Singleton, loved ones ask the court for justice for the brothers' murder. 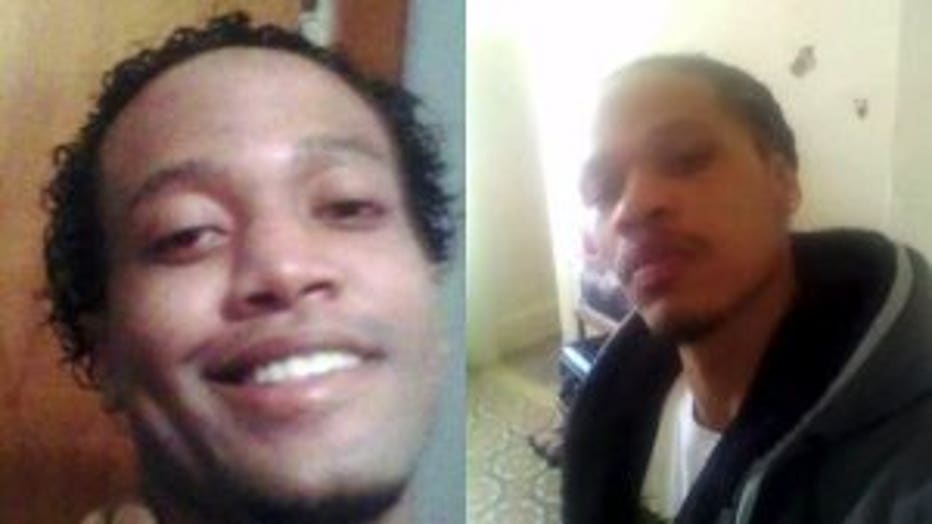 "I have to live the rest of my life looking at my mother's face, since she don't have her son," says Sherry Wright, a sister of the brothers.

Prosecutors say the brothers attempted to hit on Allen's sister and her friend at a laundromat. When the women rejected them, the brothers insulted the women. Allen decided to settle the "besmirching of his family's honor" with a gun, prosecutors said. 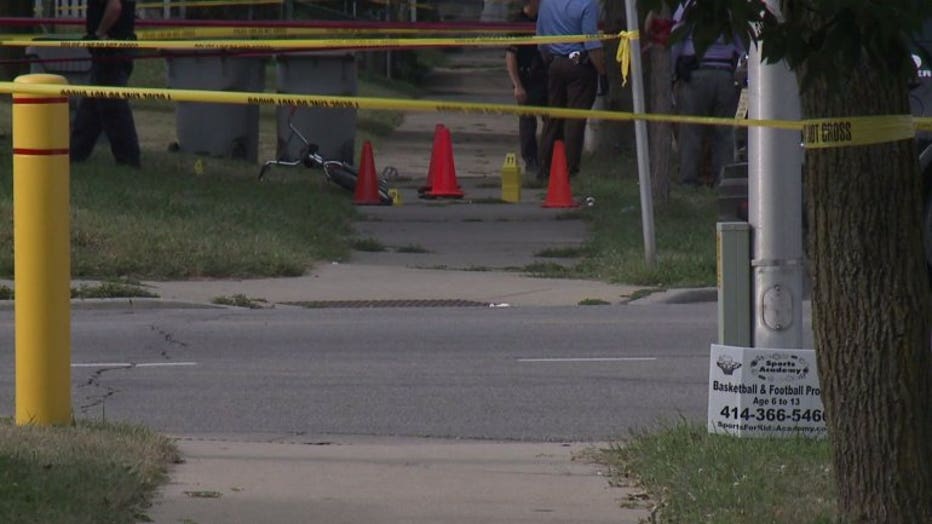 Double homicide at 6th and Center

During his sentencing, Allen maintained that he never pulled the trigger.

"I ain't a bad person like they're trying to paint the picture," Allen said during his sentencing. "Matter of fact, I ain't even commit this crime. I was probably at the wrong place at the wrong time."

The defense attorney says Allen's family has lost contact with him over this incident, arguing for his client to have the chance to reconnect with them in old age.

Allen was also sentenced to three years in prison and three years of extended supervision for one count of felony bail jumping.

Allen is currently serving a four-year prison sentence that began in June 2019 for a child abuse case. The 45 years in prison for the homicide convictions begins after the child abuse sentence is served. 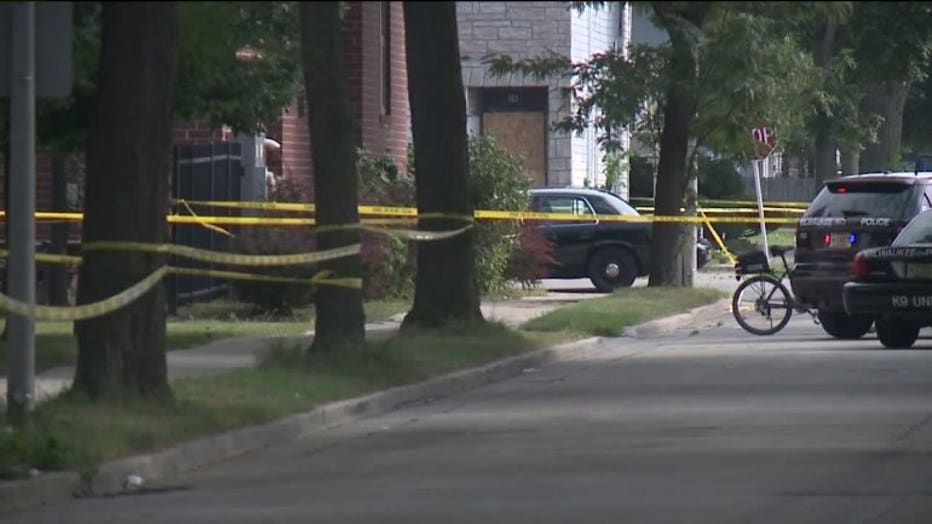 Double homicide near 6th and Center

According to the criminal complaint, Justin Singleton, was dead on the scene when police arrived. Antonio Singleton was also on the ground, but still breathing. He was transported to Froedtert Hospital where he later died. Officials say both victims died of multiple gunshot wounds.

The complaint indicates a detective located “a total of seven .40 caliber fired casings” at the scene of the shooting — near the rear of a residence.

When investigators spoke with witnesses to this crime, one indicated the Singleton brothers were outside with others when Allen pulled up in a car and exited the vehicle. One witness told police he heard Allen say, “What’s up now?” Then a few moments later, that witness “heard the sound of 5 or 6 gunshots.”

Another witness indicated a similar story. That witness told police Allen was speaking with the brothers for about one to two minutes “when the defendant retrieved a firearm from the defendant’s side and pointed it with an outstretched arm towards the two victims.” The witness told police about five shots were fired — and then Allen walked back to the car and drove away from the scene.