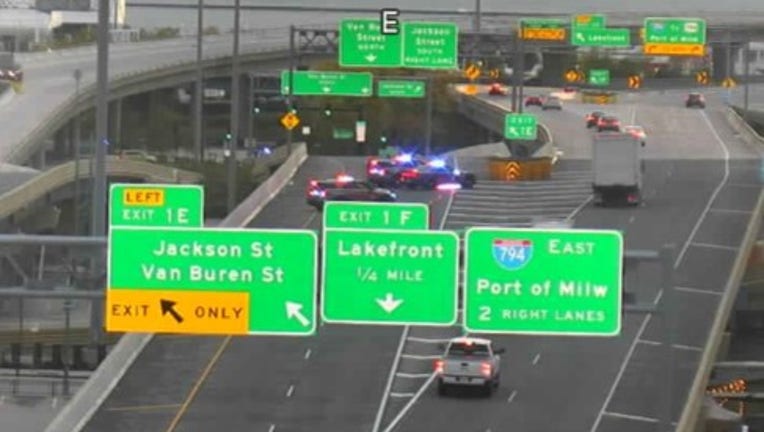 MILWAUKEE - The Milwaukee County Sheriff's Office is investigating a fatal crash that happened early Saturday morning, Oct. 30 at the bottom of the east I-794 off-ramp to Jackson Street and Van Buren Street. It happened around 3:20 a.m.

According to the sheriff's office, a mid-sized SUV appears to have continued straight through the left-hand curve of the ramp, jumped the curb, struck a sign, and the left bridge pillar of the south to the west ramp of the Lake Interchange. It then started on fire.

The operator was unable to be removed from the vehicle and did not survive. Milwaukee Fire extinguished the flames.

A person was shot in downtown Sheboygan on Friday afternoon. He later dies of his injuries at Children's Wisconsin, police said.

A Silver Alert has been issued for Catherine Saldana, 70, from Kenosha.

The Walworth County Sheriff's Office is investigating a fight that led to a stabbing at the Vegas Club on Highway 14 in the Town of Darien.