WAUKESHA COUNTY -- Northbound I-43 was temporarily closed at WIS 83  in Mukwonago on Wednesday, September 7th because of debris in the road.

Mukwonago police say around 20 cars suffered flat tires due to the debris.

The debris was metal pieces and wire were scattered on I-43 that may have fallen from a truck.

Waukesha County Sheriff's officials shut down the northbound lanes so motorists with damaged tires could be attended to. Mukwonago and Big Bend police assisted.

DPW officials came out with street sweepers and cleared the roadway. In all, I-43 NB was shut down for about 90 minutes. 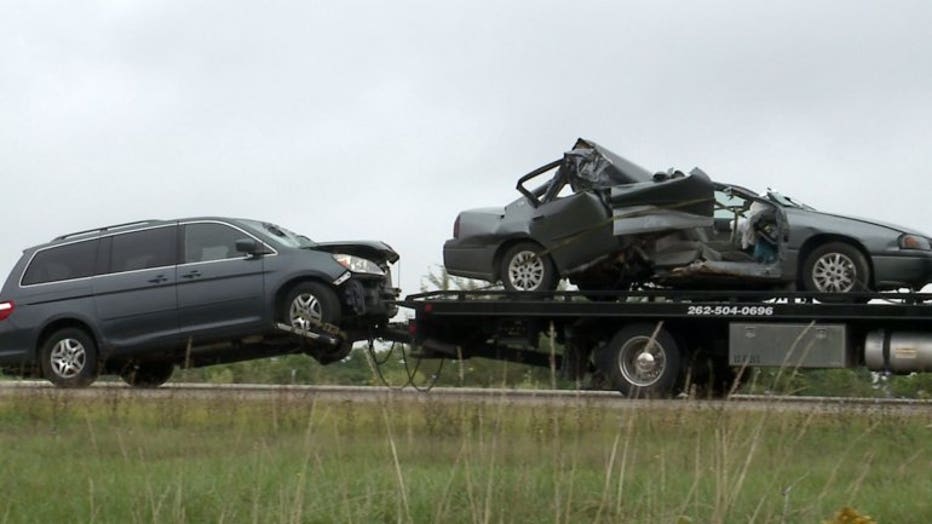 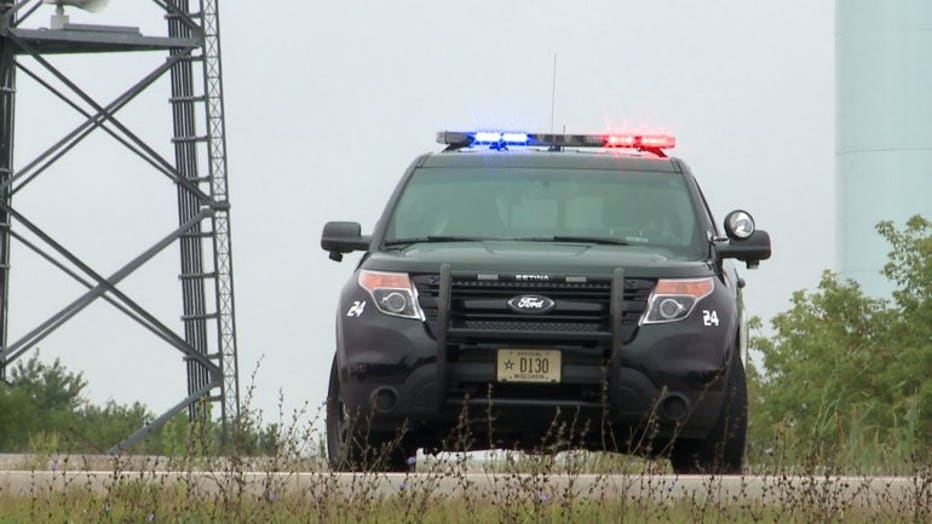