I-43 expansion project to claim 10 homes

GLENDALE, Wis. - The Interstate 43 expansion project promises motorists a better drive, but not everyone is happy about it.

Four homes have been torn down thus far as part of the project. Six more are set to be razed by July. With an access road also set to move, some homeowners who used to have neighbors will now have a busy street next door.

For eight years, Andrea Burns and her family have lived in their Glendale home.

"We love the house – we love the community," Burns said. "Unfortunately, we have lost a few."

The home next door was torn down two weeks ago, a casualty of the Wisconsin Department of Transportation's I-43 North-South reconstruction project that stretches from Glendale to Grafton. 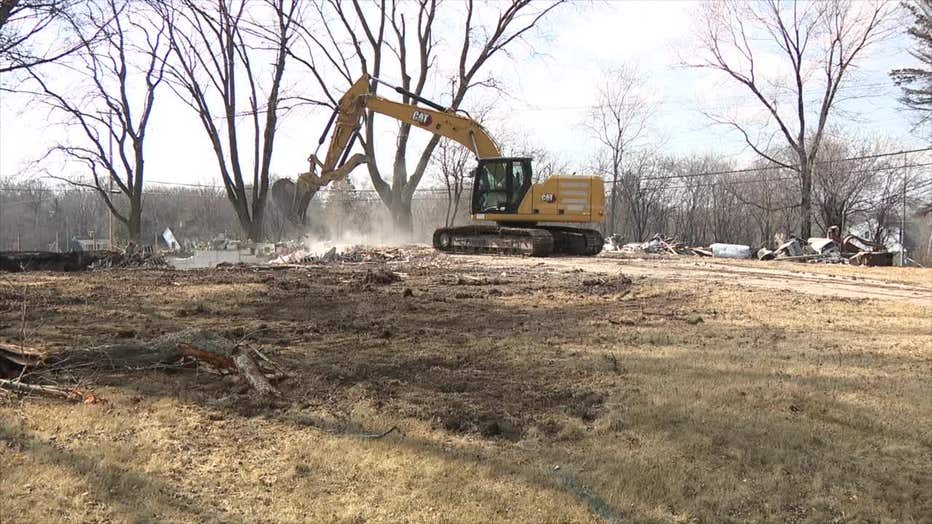 I-43 expansion construction begins along Port Washington Road in Glendale

"There’s about 10 homes along that stretch that will be removed – they were purchased and are now owned by the DOT," said WisDOT spokesperson Michael Pyritz.

Pyritz said WisDOT started negotiations with the homeowners years ago. In the long run, he said motorists will benefit.

"The commute has become rather long. A lot of time is spent in traffic – in congestion," he said.

Burns knows about expansions. She worries about her baby and other children because Port Washington Road will move "very close" to her property line.

For homeowners, like Burns, who will be left with a different view – the new neighbor isn't welcome.

"We’re definitely not the only ones that feel like this," said Burns. "We weren’t given an option. We have just been waiting for everything to happen." 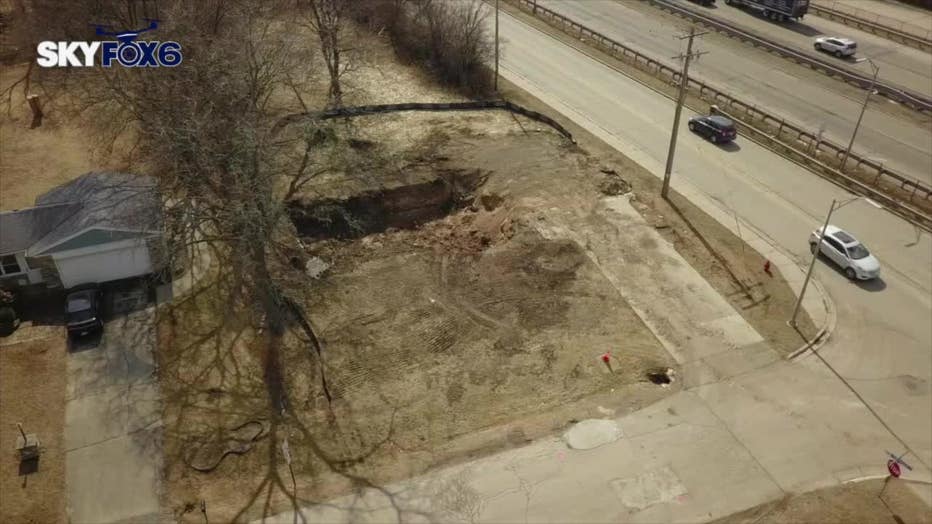 I-43 expansion construction begins along Port Washington Road in Glendale

Burns said she wishes WisDOT would have bought her home, because she worries the property values will dip. The project's boundary does not include her home, but it did include her neighbors.

The massive project will not be done until 2025.

Wisconsin Lt. Gov. Mandela Barnes said Wednesday that he has tested positive for COVID-19 but not experiencing any symptoms.

Gov. Tony Evers signed three bills designed to curb opioid use during a trip to La Crosse on Wednesday.