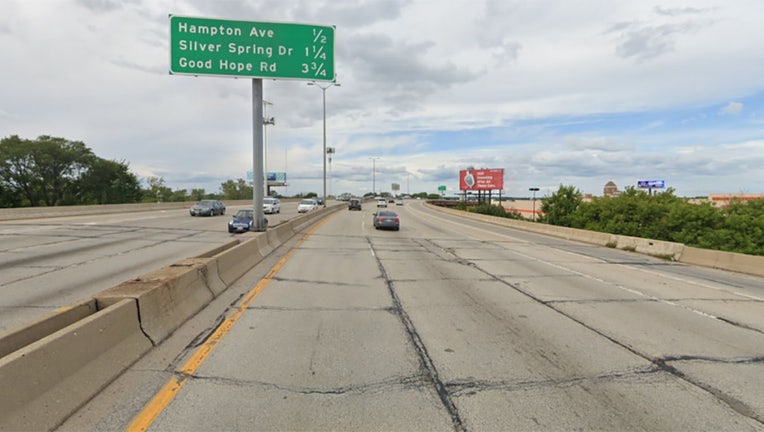 GLENDALE, Wis. - Interstate 43 will be reduced to two lanes in both directions between Bender Road and Capitol Drive starting Saturday, March 5. The closures are expected to last until late 2022.

The closure of one lane in the both directions is part of the Union Refrigerator Transit Company (URT) bridge project – which is headed into its second year.

The following travel changes can be expected once the closures begin: 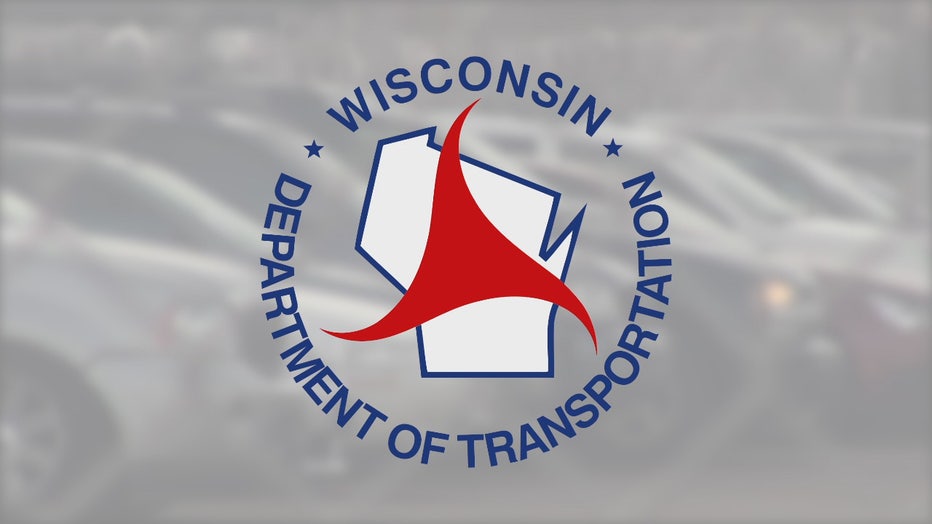 The URT project is working to reconstruct and rehabilitate the bridges and roadway along I-43 from Capitol Drive to just north of Hampton Avenue.

The entire project is scheduled for completion in late 2023.

A Wisconsin man has been charged after leading police on a slow-speed chase in a stolen skid-steer loader Thursday morning.