Husband and wife in law enforcement in Waukesha resign

Husband and wife in law enforcement in Waukesha resign 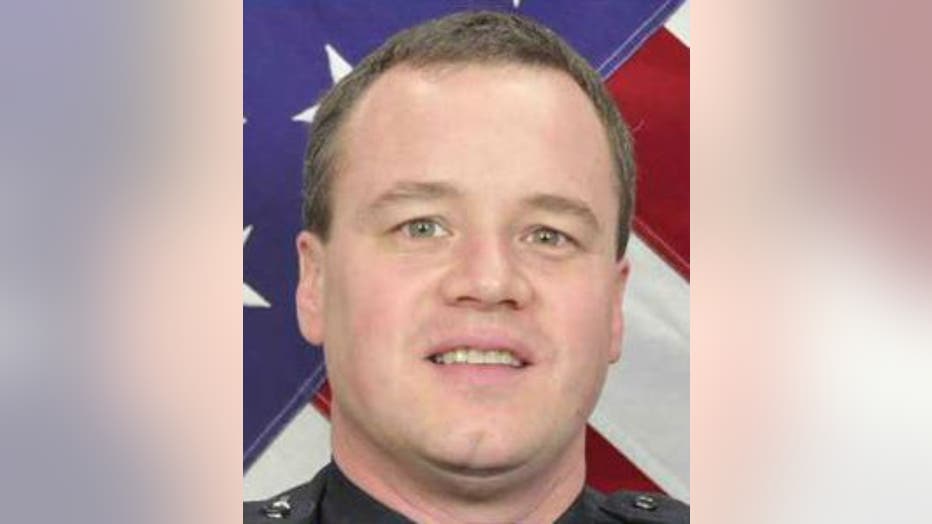 According to Jack, Massa resigned his position on February 25th under suspicion of sexting while on duty. He was reportedly being investigated for sexting his wife while on duty.

Officials say evidence that initiated the investigation was brought to the Waukesha Police Department's attention after it was located on Massa's wife’s phone.

In a statement from Chief Jack released Wednesday morning, he said the following:

"Mr. Massa chose to resign from the Department prior to being interviewed in regards to this matter, which resulted in this investigation being closed.  Based on the information available, we believe that we would have been able to substantiate the charges against him, and the investigation would have resulted in discipline up to and including termination. I am thoroughly disappointed in Mr. Massa.  His actions tarnish the badge we are all proud to wear.  It is our professionalism that sets us apart and sets a high standard at the Waukesha Police Department." 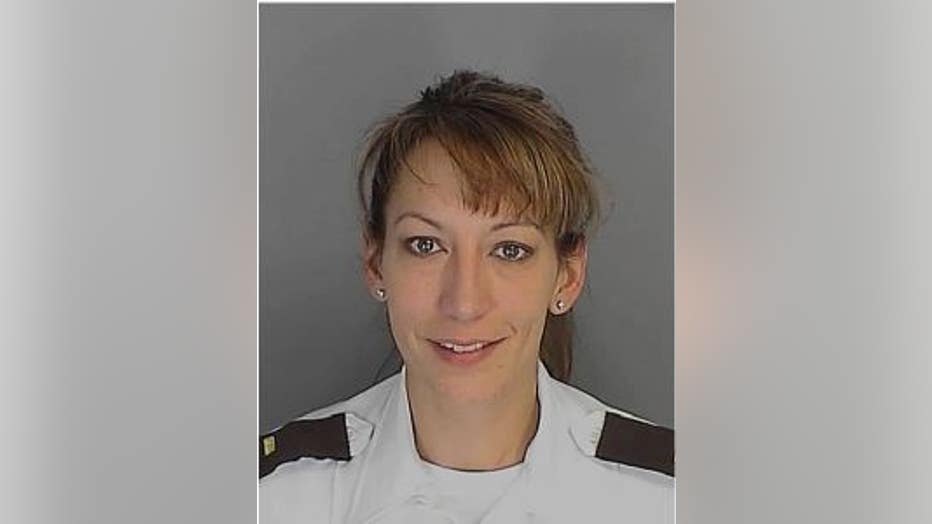 The Sheriff's Department tells FOX6 News Sarah Massa resigned last week -- and says she is being investigated by the state's Division of Criminal Investigation.

Independent sources tell FOX6 News the investigation is for the alleged theft of prescription drugs.

FOX6 News stopped by the couple's home for comment on this story -- but no one was home.