FOND DU LAC (WITI) -- Officials are asking deer hunters in Fond du Lac County and surrounding areas to be on the lookout for any clues that could be linked to a possible murder. 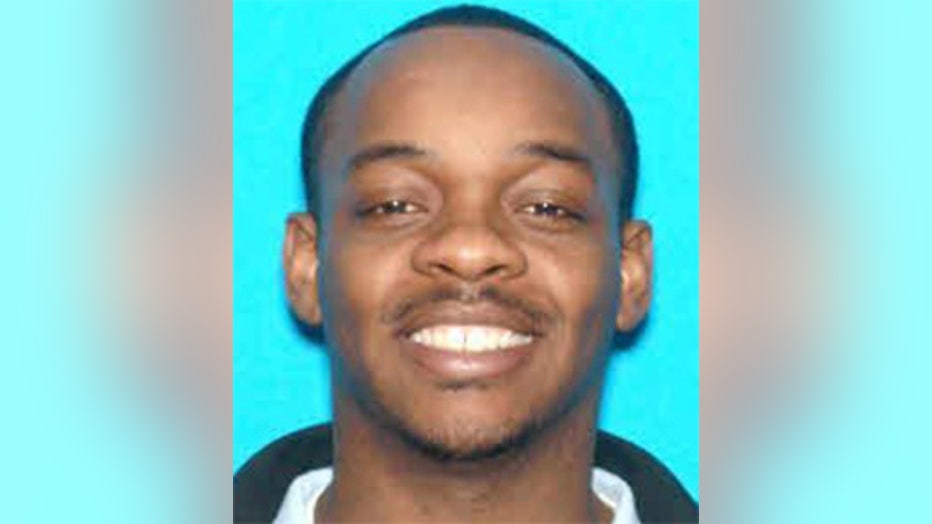 Nance's wife, Eve, has been charged with hiding or mutilating a corpse. Her sister, Tina Ewell, is also facing charges in connection with the case.

Nance is described as a black male, about 5’3″ tall, 150 pounds with a medium build. Both of his ears are pierced and he has the name “Eve” tattooed on his neck, the name “Tameka” tattooed on his back and right shoulder. He also has a tribal tattoo on his left arm.