In an attempt to address the food desert on Milwaukee's north side, Hunger Task Force is teaming up with an unlikely partner.

MILWAUKEE - In an attempt to address the food desert on Milwaukee's north side, Hunger Task Force is teaming up with an unlikely partner.

For many people – the only time they get fresh produce is when the Hunger Task Force pulls up in their mobile market. 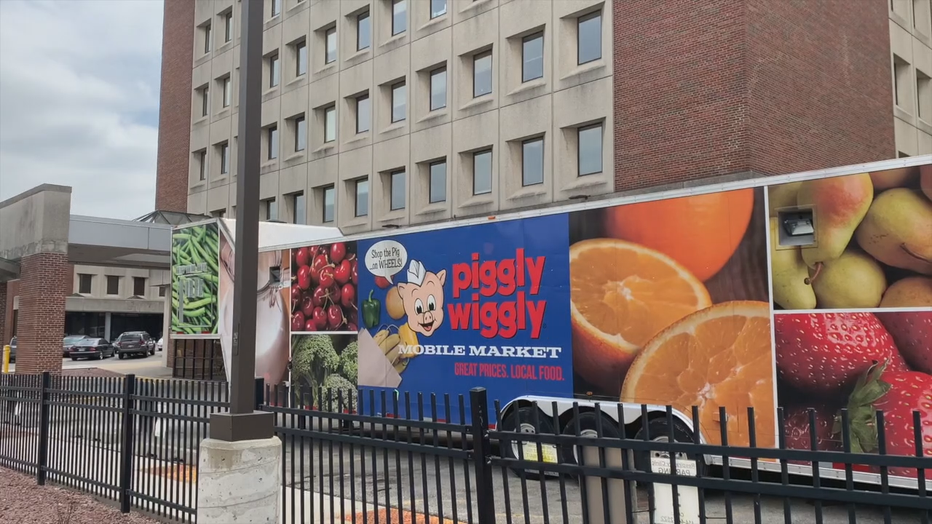 "Well it’s much more convenient for a lot of seniors to come here rather than try to get to a grocery store, plus you get the discount – it’s a good thing," shopper Veronica Brame said.

But what if the mobile market went away and was replaced by a traditional brick-and-mortar grocery store? 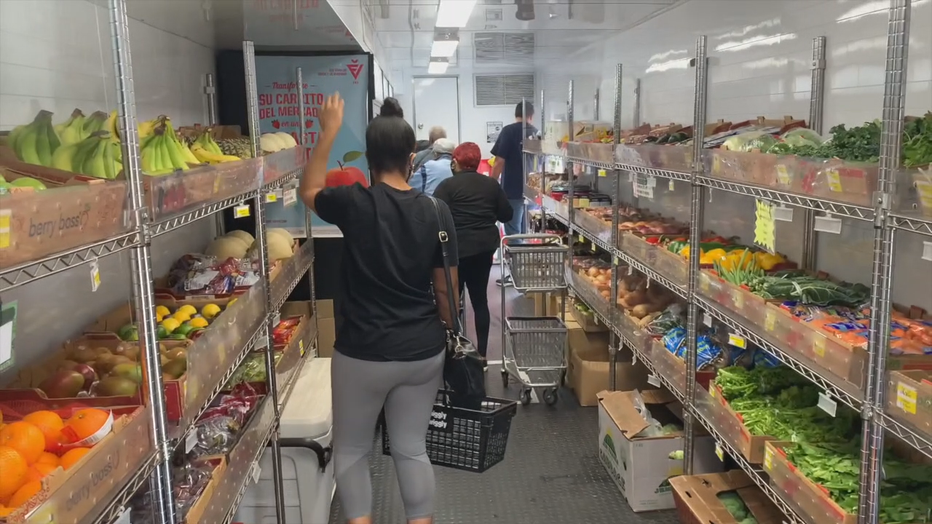 "It’s a very good solution, for people to come out and get their fresh vegetables and stuff and not have to worry about dragging all that stuff home on the bus," Ware said.

That’s exactly what the Hunger Task Force is trying to do.

"We’re planning on being here for the next two weeks to explore the idea of a healthy convenient store inside the hospital," said Sherrie Tussler, Hunger Task Force director. "The closest nearby grocery store is about a mile and a half from here. In this particular aldermanic district, there are no real grocery stores." 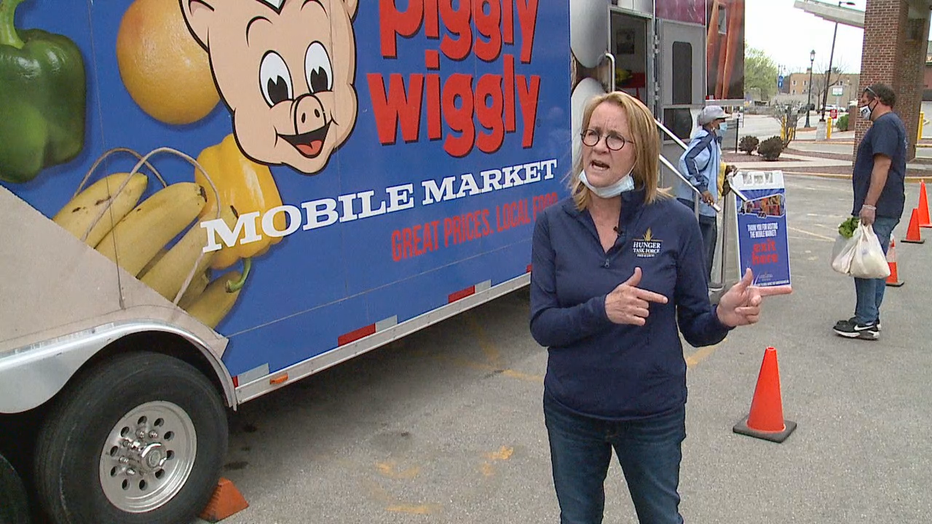 If enough customers come through and the demand seems high enough, a store of similar size, run by the grocer Piggly Wiggly would be set up inside Ascension St. Joseph. 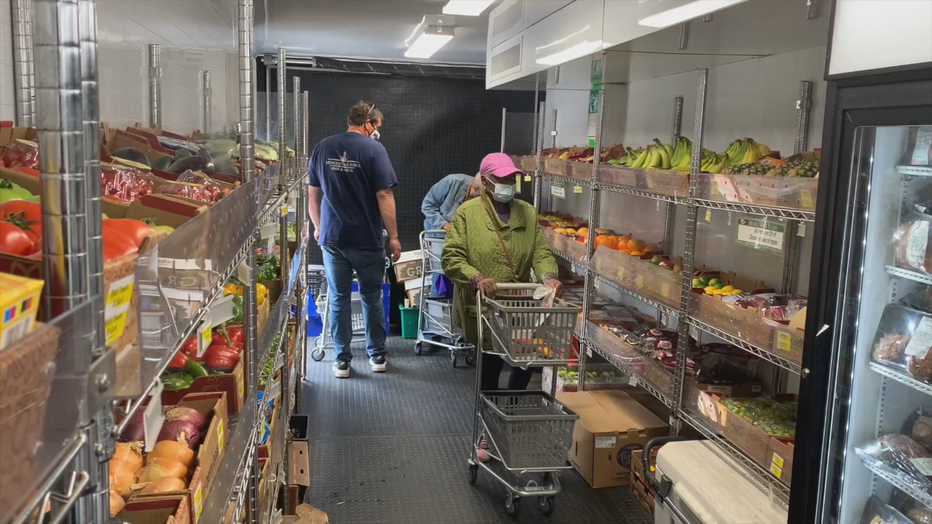 "I feel the options are going to be great, and yeah, it is tasty, because I like to prepare it myself," Brame said.

A decision that is still months away. So until then – the mobile market has them covered.

Just a couple of weeks after returning to in-person learning, dozens of Milwaukee Public Schools classrooms and several schools are closing because of the spread of COVID-19.

The long-awaited Couture building in downtown Milwaukee will break ground on Wednesday, May 5 after securing a loan for the project on Friday, April 30.