The community is rallying to help a Milwaukee mother after she lost her son in a fire, coming together to raise money to help pay for funeral expenses.

MILWAUKEE - The community is rallying to help a Milwaukee mother after she lost her son in a fire, coming together to raise money to help pay for funeral expenses.

Neighbors organized a carwash at Arandas Auto Sales near 27th and Forest Home, doing what they can to help make sure the fire victim has a proper funeral.

"It started with a couple cars and then continued to continue and continue," said Enrriketa Ramirez, organizer. 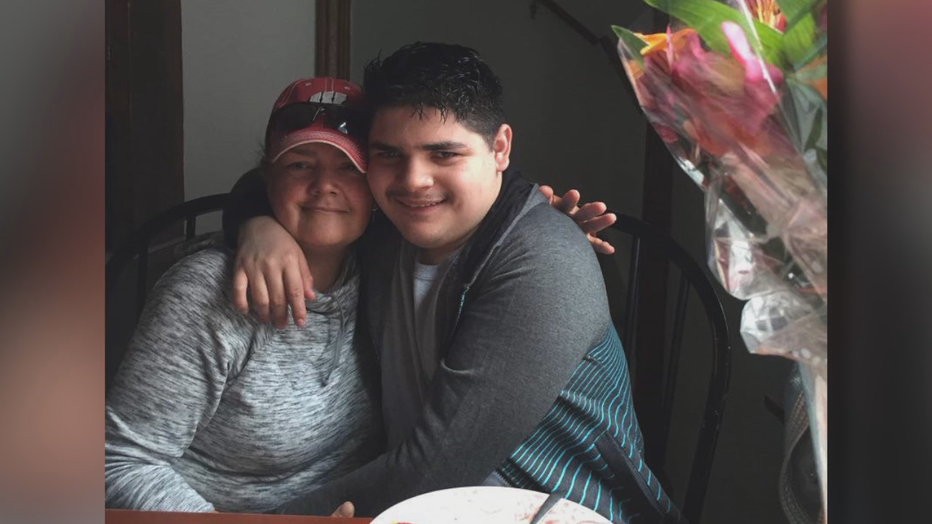 Drivers weren't just brought out by the spring weather, but rather, they were motivated to help a mother coping with tragedy.

Rafael Gonzalez died in a house fire near 15th and Oklahoma March 20. His mother told FOX6 News the 25-year-old was her world. She helped care for him as he was living with special needs. Firefighters say there were no working smoke detectors in the home. 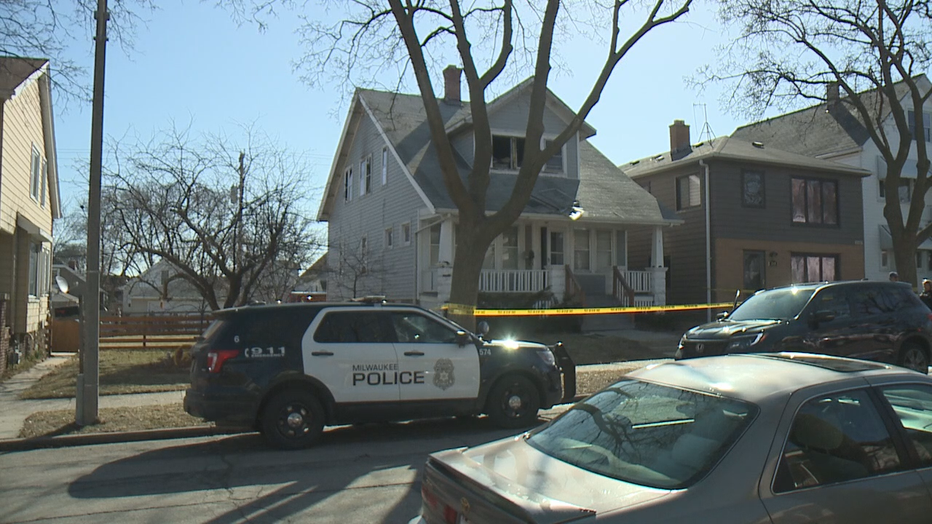 "It was just heartbreaking," said Felix Ramirez. "You would never expect that."

When his former neighbors found out, they decided to help, organizing the car wash in four days -- bringing together businesses and volunteers. 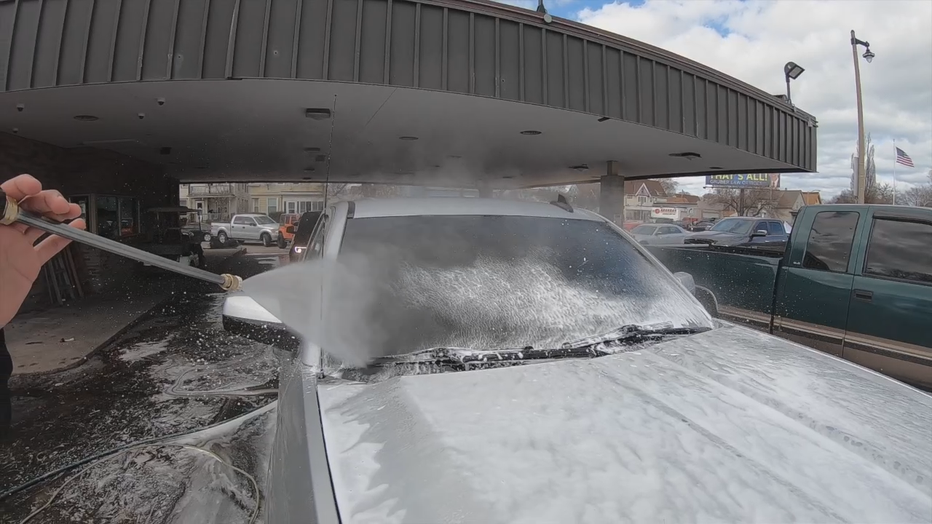 "We always try to help the community as much as we can," said Norma Herrera with Arandas Auto Sales. "This family is going through a lot. I can’t imagine what she’s going through."

It was an effort to ensure Rafael's mother has support after losing everything in the fire. 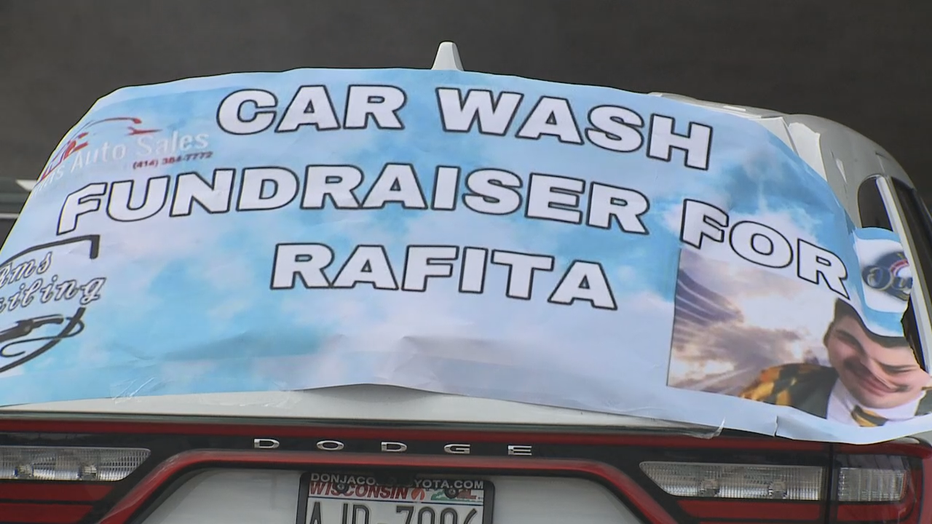 "It’s always good to help everybody even if you don’t know them," said Enrriketa Ramirez.

Firefighters are investigating the cause of the fire.