MILWAUKEE -- A bus driver for the Milwaukee County Transit System (MCTS) was hailed for rescuing a baby girl found wandering the streets alone on the city's south side -- and the entire episode was captured on camera.

MCTS officials said just before 8 a.m. on Saturday, Dec. 22 a bus driver, Irena Ivic, spotted something shocking in front of her bus -- a toddler wandering alone on a freeway overpass near 4th and Mitchell in Milwaukee. The child was barefoot -- and wearing just a onesie and diaper.

Ivic stopped her bus, ran across the street and picked up the child.

The baby girl was unharmed. Ivic then called authorities -- and the child fell asleep in her arms as they arrived on the scene.

"I couldn't believe that somebody left the child on the street," Ivic said. 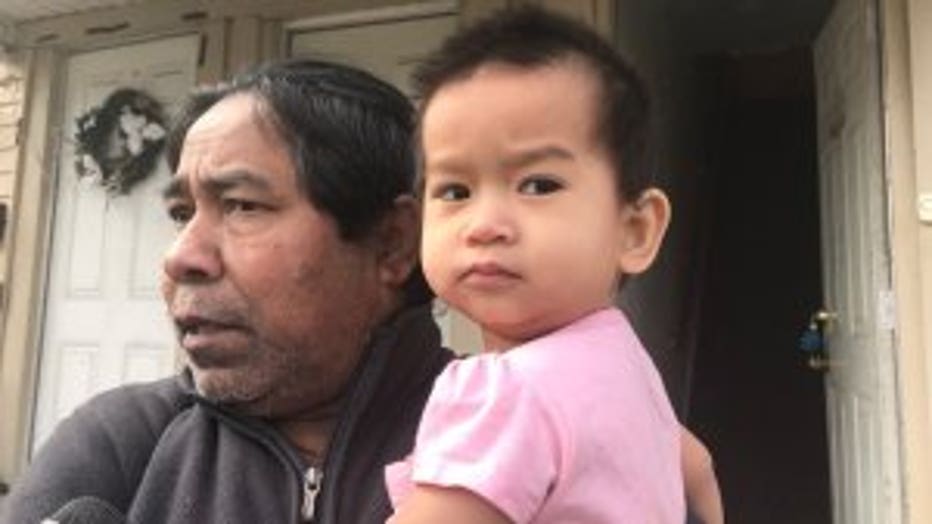 FOX6 News spoke with Hasan Ali Abdul Kasim, the baby's father. He said he believes his wife, who he said has a mental illness, took the baby to the church just across the freeway and forgot about her. When he saw the police gathered near his home, and noticed his daughter was not there, he ran outside.

Authorities eventually reunited the baby girl with her father.

Milwaukee police told FOX6 News no charges were filed in this case.

"She did a lot more than her job. She did the right thing," Abele said. "I don't take that kind of compassion for granted. 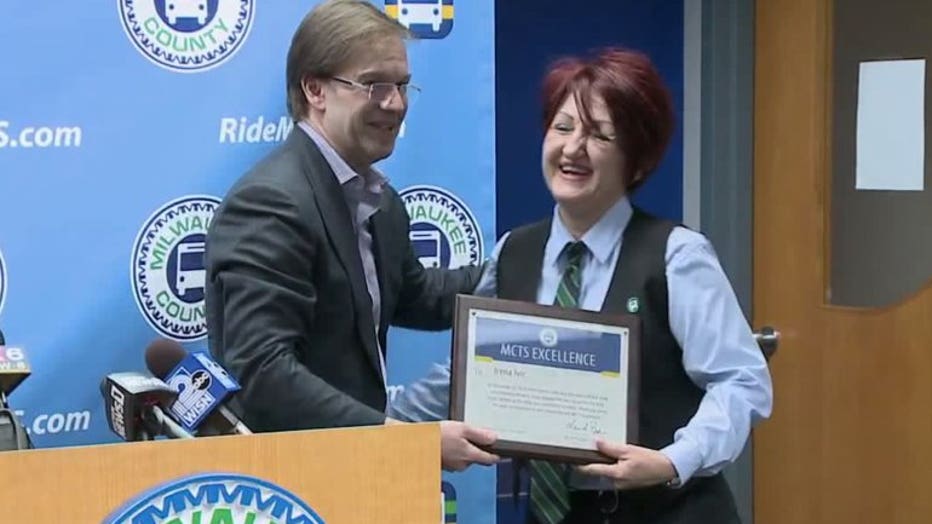 When asked about what happened, Ivic herself, who is originally from Serbia, told reporters, "If I find myself in same situation, I will of course help, always."

Ivic has been in Milwaukee for 12 years -- and an employee of MCTS for five years. 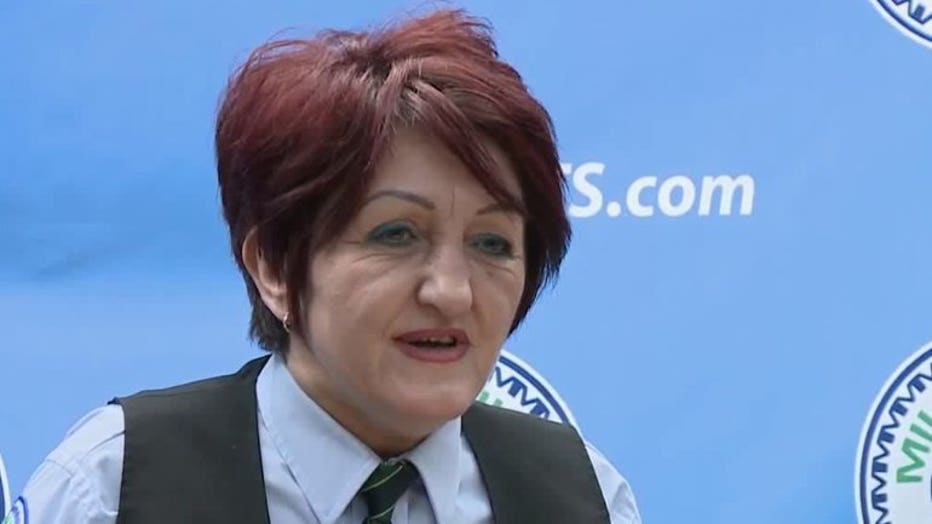 
This was the ninth lost or missing child found by MCTS drivers in recent years.