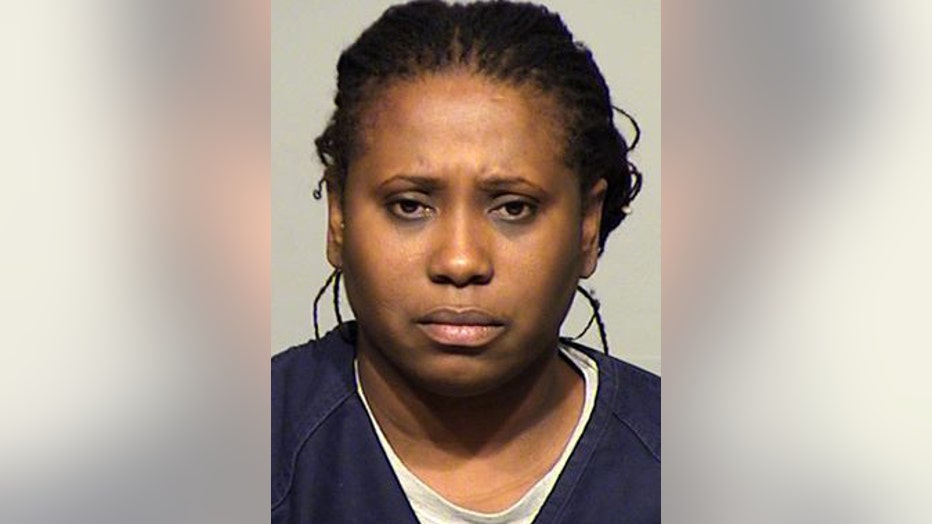 MILWAUKEE (WITI) -- A Milwaukee woman is accused of stealing a million dollars from her company, and she says it was all to support her family.

As FOX6 News crews approached a home on the city's north side, a man stopped the crew -- telling them not to come any closer.

In the relatively modest home lives a woman charged with a decadent crime. 44-year-old Jacqueline Fox is charged with stealing about $1 million from United Milwaukee Scrap during the last six years.

Fox worked as a Human Resources manager for the company. She allegedly kept a former employee on United's payroll in name only.

Fox is accused of using the man's name and a Guaranty Bank account she set up to steal $865,000 in payroll checks. Authorities say she used the names of six other former employees to take $95,000 more.

Finally, Fox allegedly created checks payable to herself, for an extra $13,000.

The whole scheme was uncovered when another Human Resources employee at United Scrap noticed a check addressed to someone who no longer worked for the company. According to the criminal complaint, Fox told investigators she needed the money because she was kicked out of her house by her husband, and had to care for three children.

However, according to bank records, Fox allegedly withdrew about $91,000 from banks in and around Potawatomi Bingo Casino during the last six years.

Fox's neighbor, Hugh Jones says for all that money allegedly stolen, it doesn't show in the way Fox and her family live.

In all, Fox faces six theft by fraud charges and could be looking at upwards of 60 years in prison.