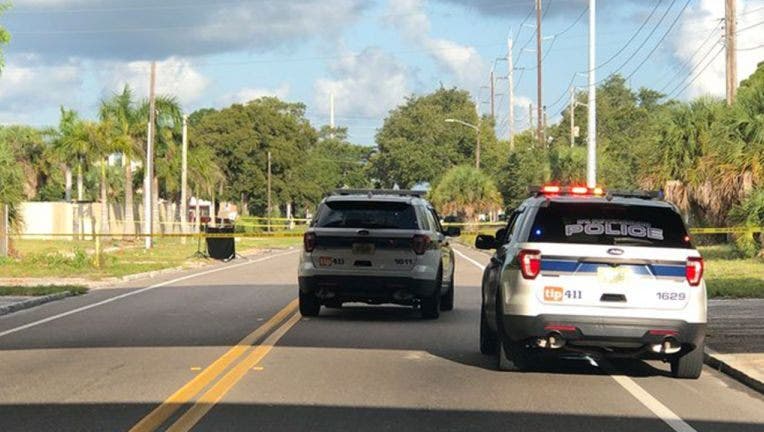 ST. PETERSBURG, Fla.Police have shut down a road in St. Petersburg after a human head was found on the side of the road.

A female jogger was out for a morning run when she spotted the gruesome discovery. Around 7 a.m., police said she reported it to the agency. The decomposed remains were found near the intersection of 38th Avenue South and 31st Street South.

Police said they don't believe the person died at the scene, but they say the remains likely ended up on the side of the road within the past two days.

They said the remains were badly decomposed, making it difficult to determine the person's race or gender.

Detectives have closed 38th Avenue South for the investigation and are asking drivers to avoid the area. The area is near an overpass with woods on either side of the roadway.

Investigators were seen combing the surrounding spots, searching for clues.

"She did not jog here yesterday," said Yolanda Fernandez, a spokesperson for the St. Petersburg Police Department, "but she did Sunday, and it was not here on Sunday. So we're asking anyone from the public who may have seen it yesterday or seen something suspicious to let us know."