LAKE GENEVA -- In the wake of Hugh Hefner's passing, how many of you were aware there is a Wisconsin connection to Hugh Hefner?

It was the first Playboy Club Hotel to open in the U.S. -- and according to the resort's website, "brought a touch of glamour to the small lakeside community." The site also indicates at the ribbon-cutting ceremony, Lake Geneva government officials and local dignitaries joined Hefner in celebrating the resort’s grand opening. 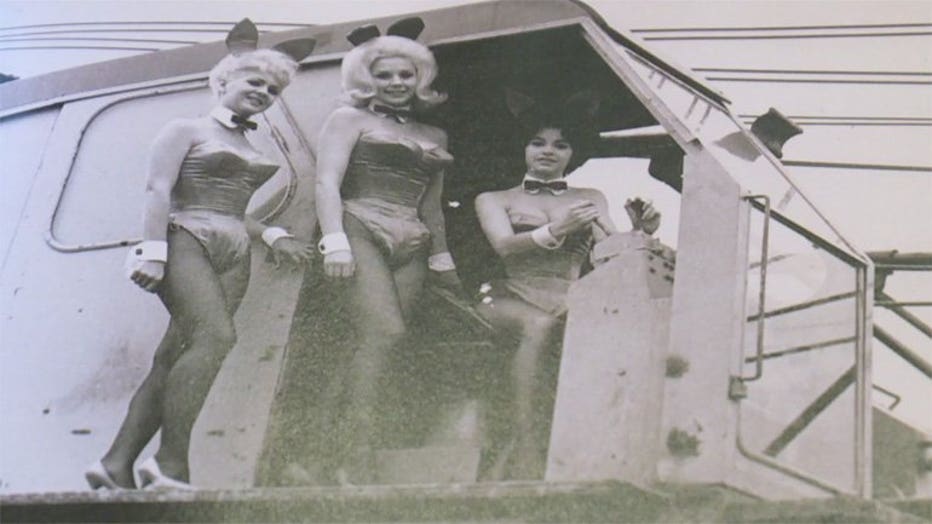 "The Frank Lloyd Wright-inspired hotel featured opulent design elements including an indoor swimming pool complete with a connecting passage to the outdoor pool area, two championship golf courses, and a ski lounge designed in the shape of two interlocking snowflakes. Travelers from Chicago were able to fly directly to the resort, via the private airstrip that offered commuter service from the city’s O’Hare airport. Upon arrival, guests were transported around the resort on the hotel’s 'Bunny Tram.'"

The hotel and its cabaret stage attracted some of the era’s most famous acts including Bob Hope and Sonny and Cher. 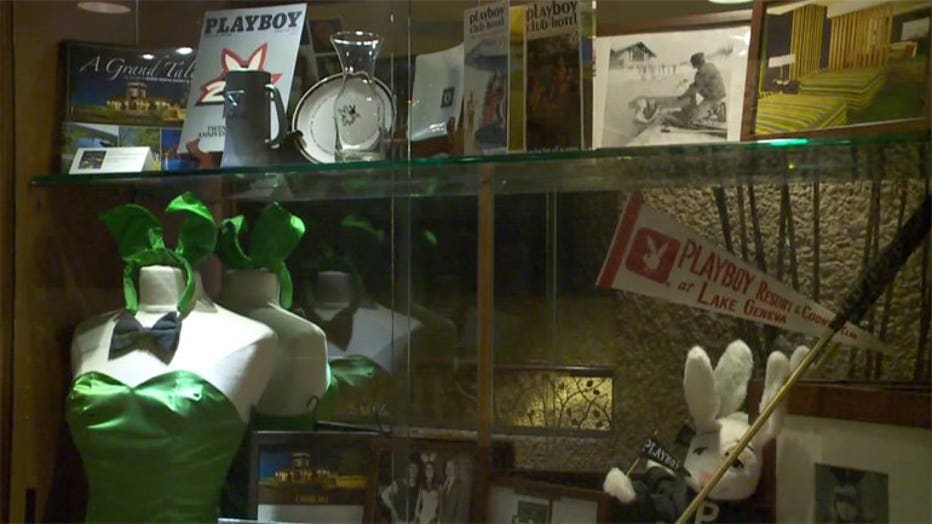