JANESVILLE, ROCK COUNTY -- Communities in Rock County -- and really across Wisconsin -- were on edge since news of the manhunt for Joseph Jakubowski got out. As you can imagine, they're breathing a sigh of relief learning of his capture Friday, April 14 -- ten days after the search began. 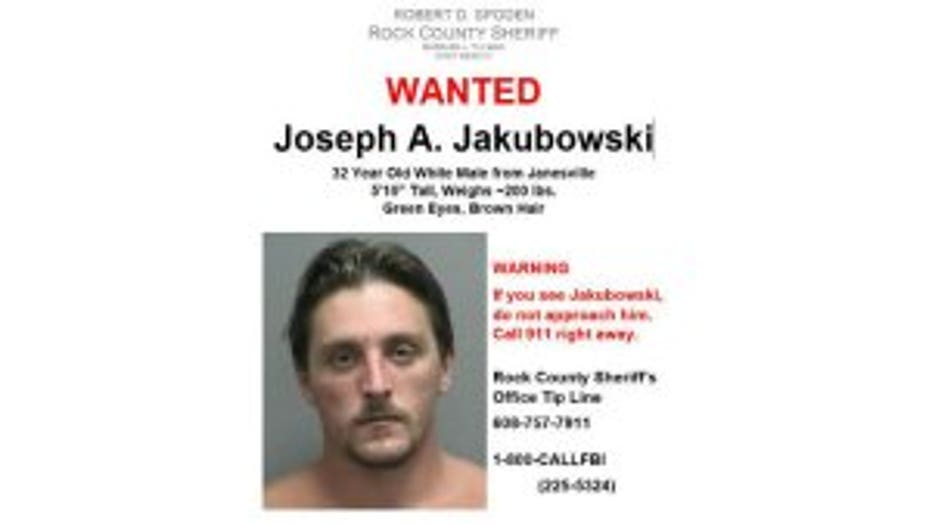 This 'Good Friday' has special meaning to the people of All Faiths in Rock County.

Multiple law enforcement agencies say just before sunrise Friday, 32-year-old Jakubowski was captured living off the grid in a make-shift campsite in Vernon County, Wisconsin. He surrendered without incident -- bringing an end to a nationwide manhunt. 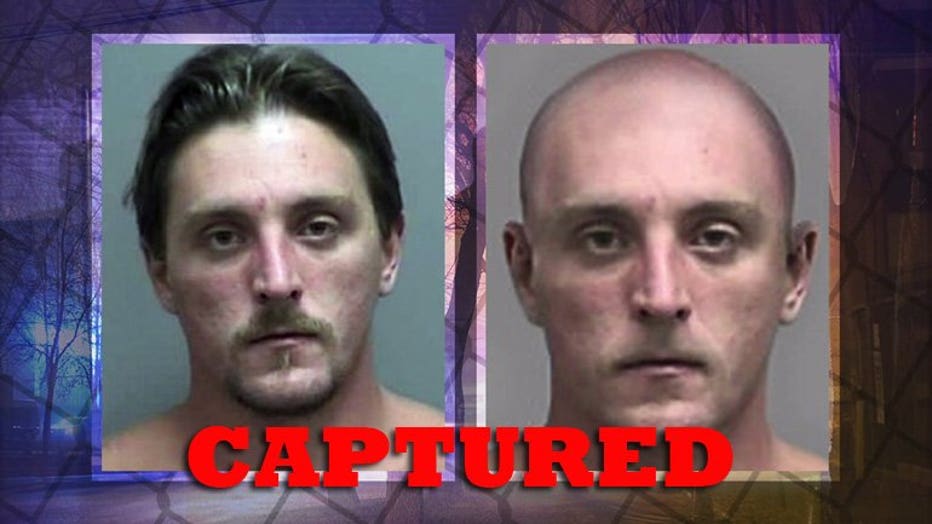 No one is more relieved than the people in the suspects hometown of Janesville.

"Being a mother it is scary knowing your children are at a potential risk," said Elena Wakefield, Janesville. 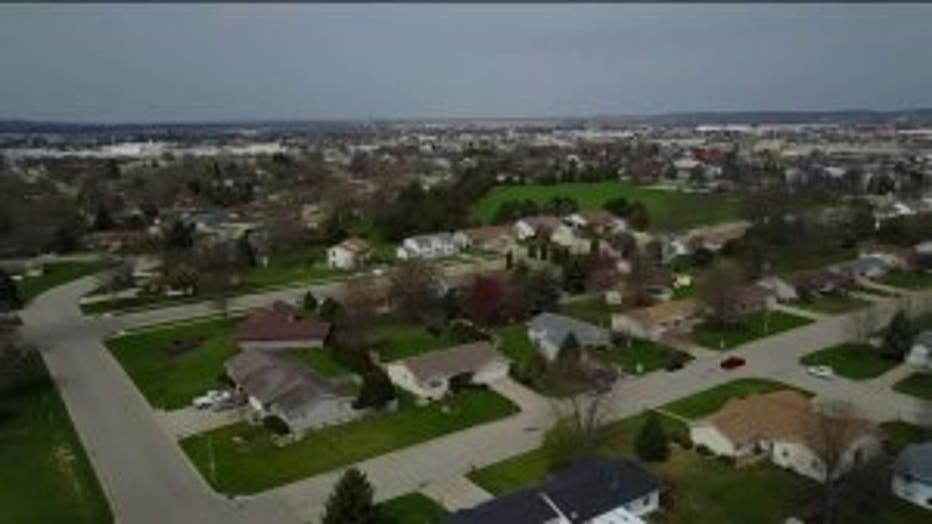 The extensive search caused the lockdown of local schools and anti-religious views in the suspect's 161-page manifesto put churches on alert.

"Everybody is excited together that we don't have to worry about this anymore and hopefully won't have to again," said Sandi Paniagua, store owner, Janesville.

Many in the Janesville community are expressing their gratitude to law enforcement.

"It really showed me that they care about the little town of Janesville," said Elena Wakefield, Janesville.

Authorities describe the overwhelming support they have received from surrounding communities contradicting the wishes listed in the manifesto.

"Instead of creating a revolution, he helped improve the trust and the overall attitude of the community and law enforcement in a positive light," said

A new chapter beginning just in time for the Easter holiday.

"You just see a lighter spirit in everyone," said Bozart.

Officials say there is weeks of work and investigating ahead. But for now, they say there is no other credible threat related to Jakubowski.