How it works: Wisconsin selects delegates for Democratic National Convention

How it works: Wisconsin selects delegates for Democratic National Convention

MILWAUKEE -- The Republicans did it on Saturday, April 16th, and on Sunday, April 17th, it was the Democrats' turn to begin the delegate selection process. More than 100 people, at Plymouth Church in Milwaukee, began the process of choosing the 10 delegates and one alternate who will represent the 4th Congressional District (Milwaukee County) at the Democratic National Convention in July.

"I expect there will be a couple hundred who will show up," Michelle Bryant, Milwaukee County Democrat said. 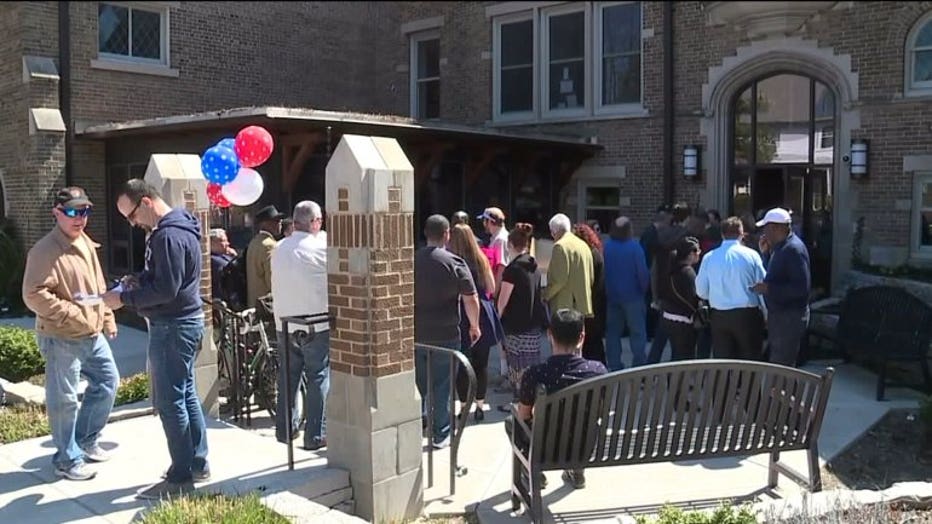 Everyone on hand at Plymouth Church Sunday was a Democrat looking to represent Milwaukee County in May's 4th Congressional District caucus.

The 10 congressional district delegates will break down as follows: 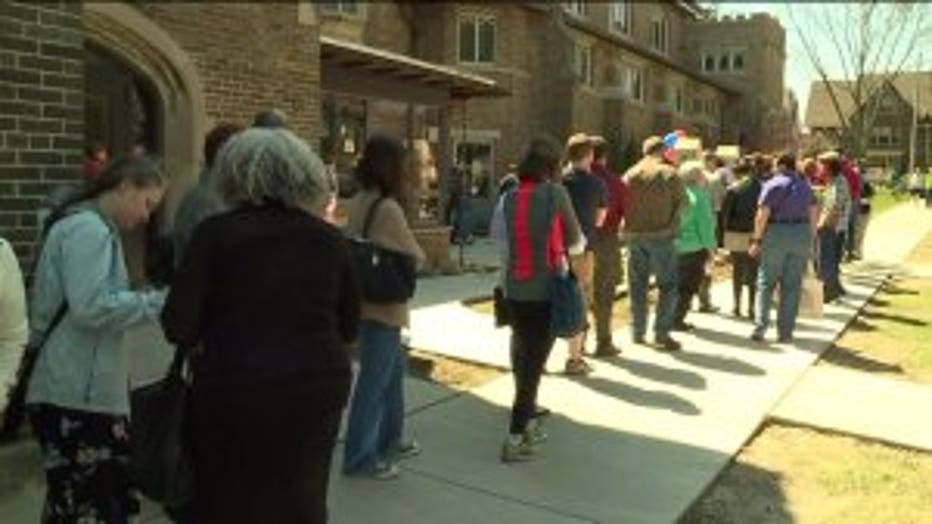 The delegate selection is based on voter results by district from the April 5th primary election in Wisconsin.

"Today is just the first cut of who are going to be the voters who will make the final decision about delegates two weeks from now," Rae said.

Each person on hand had to pledge support for either Sanders or Clinton. 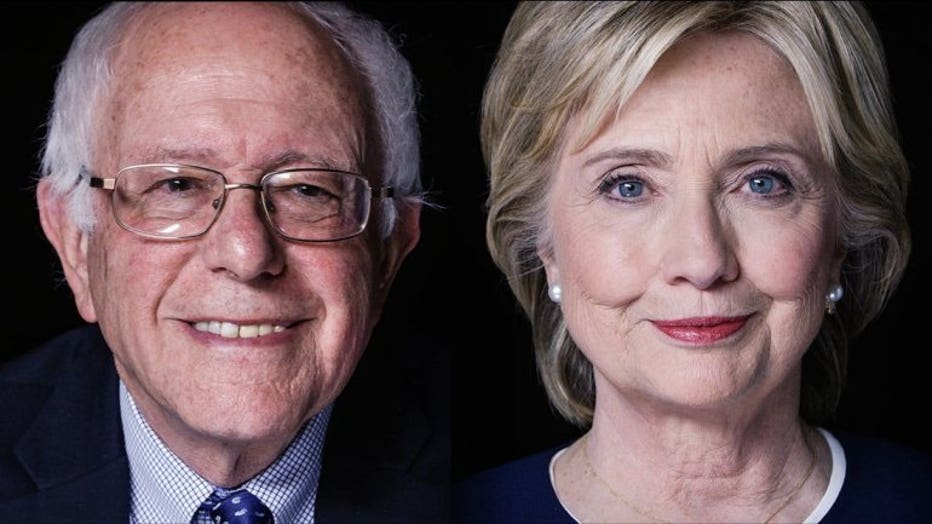 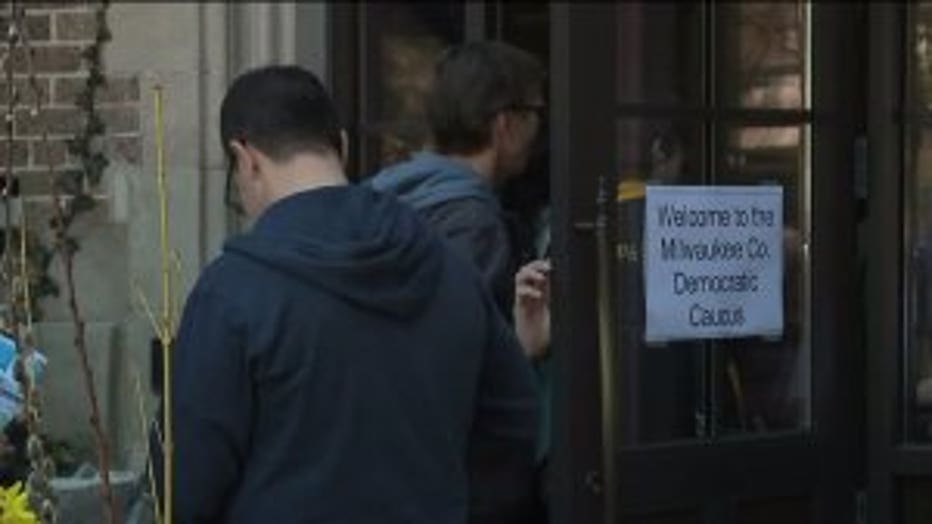 A state total of 86 delegates were up for grabs in the Badger State on April 5th, with Sanders taking the majority in Wisconsin's presidential primary. Ultimately, statewide, 57 congressional-level delegates will join the at-large delegates and elected official delegates to make up the 86 total delegates at the convention. 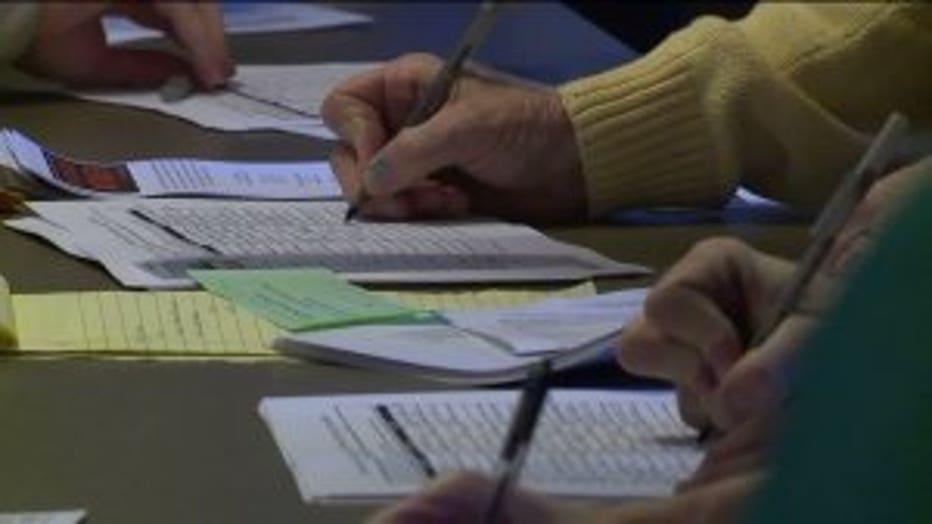 There are also 10 unpledged superdelegates.

Combined, all of these representatives will head to Philadelphia in late July to vote for the party's presidential nominee.

"I just want to get involved as heavily as I can," Eric Marsch, a Democrat supporting Bernie Sanders said.

Democratic caucuses took place in every county in Wisconsin on Sunday. 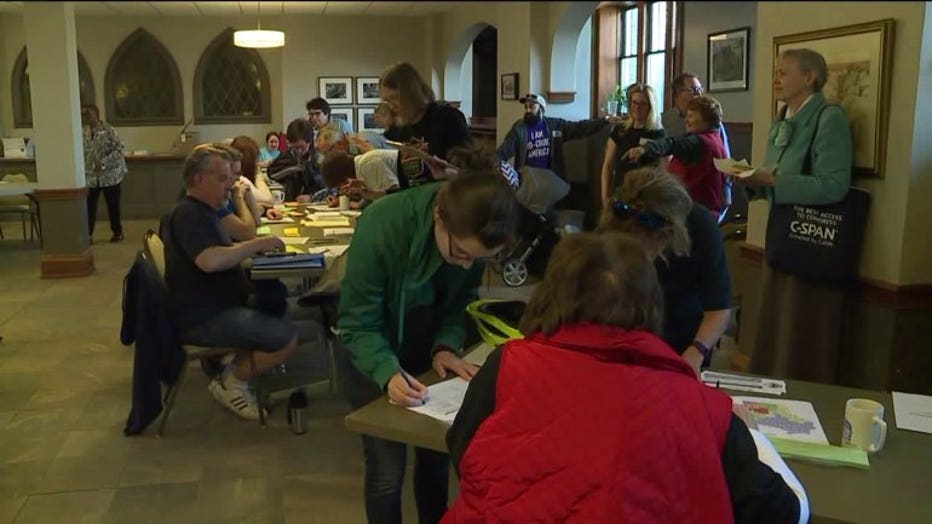