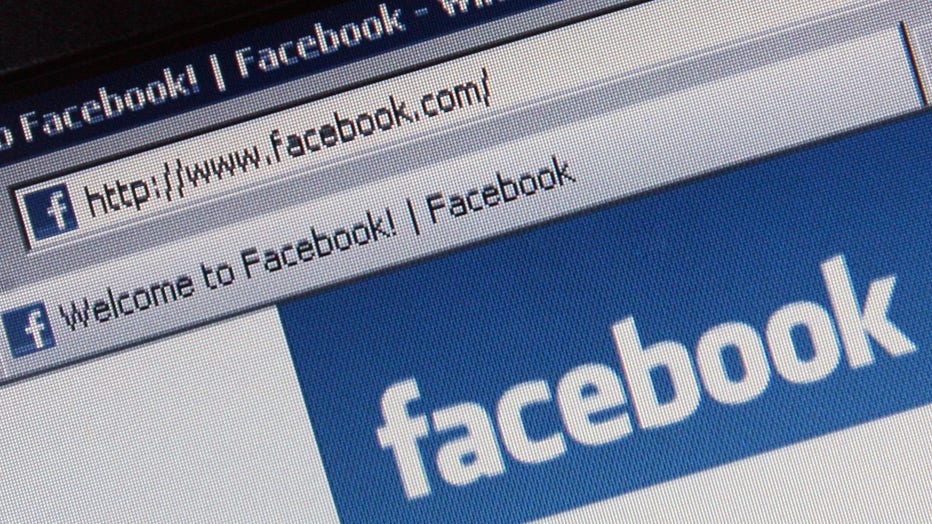 Facebook is displayed on a laptop screen. (Dan Kitwood/Getty Images)

Facebook announced on Wednesday that it will be implementing new “photo-matching technologies” on several of its platforms to help users stem the spread of sexual images shared without consent.

Once Facebook is aware that a sexual image might be being shared without permission, it will block others from reposting the image, using artificial intelligence and image recognition technology, CEO Mark Zuckerberg said Wednesday.

Offending images are kept for a period of time, Facebook said on Wednesday. After this period, the company relies on the image’s “hash” — a kind of virtual fingerprint, to identify and block reposts. Facebook cannot reconstruct the photo from a hash, it said.

A recent study conducted by the Cyber Civil Rights Initiative shows 93 percent of those in the U.S. whose intimate images have been shared without their permission struggle with “significant emotional distress.”