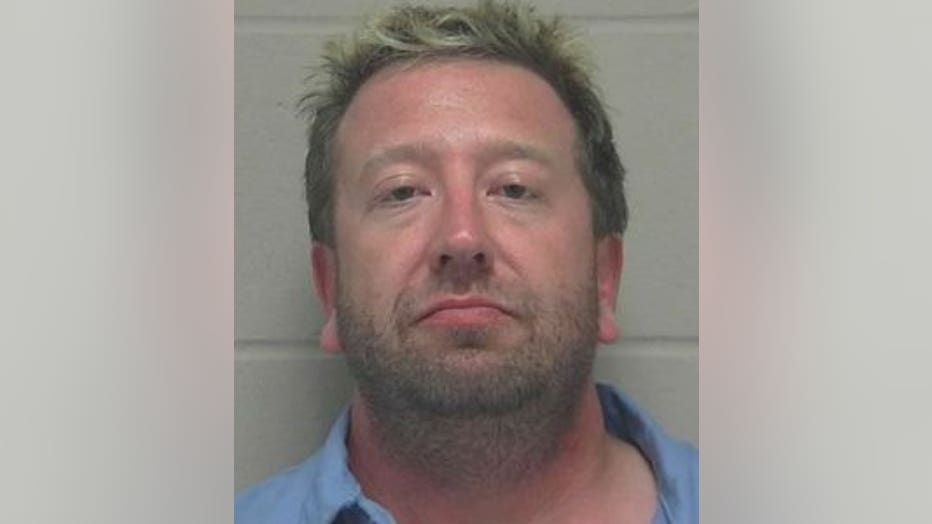 The accused is 37-year-old Eric Burrows of Elkhart Lake, who is facing one count of stalking/domestic abuse, for his alleged actions from July 30th through August 18th.

Unfortunately, those with the Sheboygan County District Attorney's Office say stalking cases are nothing new.

In the case against Burrows, the alleged stalking began in early August.

According to a criminal complaint, on August 8th, police spoke with a woman who indicated Burrows had been leaving her threatening voicemail messages, and he had sent a threatening letter to her employer. Police were able to take a look at the letter, which read, in part: "If you don't do something about that (expletive), I will come to your store and take care of her myself, in my own way, in front of your employees and customers -- and that is a promise. I would think you people would be able to control your employees, but I guess you don't have any morals."

The woman told police she received threatening voicemail messages on August 3rd and August 8th -- calls that came into her work line. According to the complaint, both voicemail messages featured a woman's voice. In the first message, the woman told the victim to "leave her boyfriend alone," and "if she doesn't leave him alone, she is going to come to her place of employment and pull out her (expletive) hair." In the second message, the caller again warns the victim to "stay away from her man" and the caller said "she had nothing to lose."

The complaint indicates the victim told police she and Burrows had dated, and they lived together for a time. In June, the woman told Burrows she was interested in getting her own apartment. In late June, the woman moved out of Burrows' home, and shortly thereafter, she started receiving messages from him -- some friendly and some threatening. The woman said things got worse in late July, when she got a new boyfriend.

The woman told police that when she moved into her new apartment complex, she learned a letter had been received by the manager of the apartment complex. According to the complaint, the top of the letter read: "Get real, up yours." Additionally, the woman learned that a man called the apartment complex indicating he had a delivery for the victim and needed her address.

On August 11th, police reviewed the victim's email account, and found "an abundance of emails" from Burrows. According to the complaint, between July 30th and August 10th, there were 50 emails sent by Burrows, who was apparently trying to rekindle the relationship.

On August 13th, police learned the victim's ex-husband had received a threatening letter. In that letter, the author wrote that he found the ex-husband's name on Facebook. The letter read, in part: "I already warned her once. Now (she) will pay and find out what kind of crazy she has (expletive) with. I have nothing to lose."

On August 18th, police learned a suspicious package had been delivered at the victim's apartment complex for her. It was left at the apartment complex's office, and two telephone calls were received regarding the package. According to the complaint, the caller ID indicated one call came from Burrows' place of employment, a business Burrows co-owns. The second caller was a woman who claimed to be the victim's sister. She indicated the package contained cheese and sausage, and she wanted to make sure it would be delivered. The victim was able to recognize the telephone number as belonging to Burrows.

The package was X-rayed, and found to contain a live ball python snake and a note. The note read: "Surprise you lying (expletive). Enjoy, this is who you are. Now do you care." 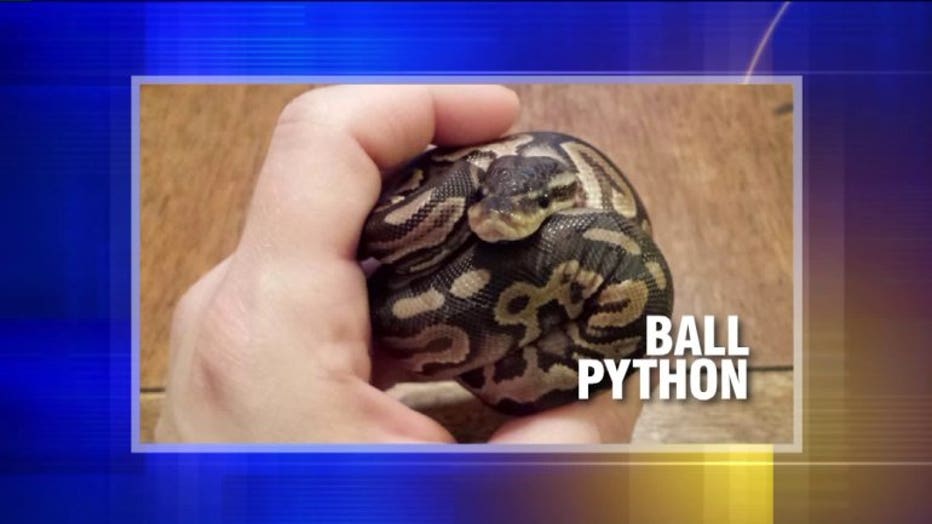 "It's a little upsetting just to know that people treat reptiles like disposable animals," said Heather Pekrul-Gulig who runs a reptile sanctuary. 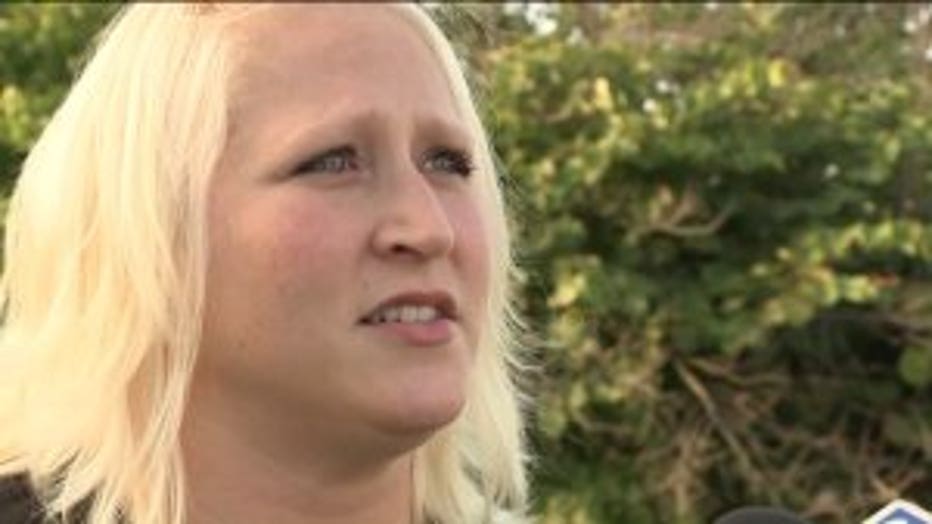 "They actually will curl up into a ball instead of striking at someone so they're really, very, very docile which makes them popular in the pet trade," said Pekrul-Gulig.

"It`s definitely the first time I can remember a snake being involved in a criminal case -- that's for sure," Haberman said.

Burrows was taken into custody on August 18th. He was interviewed by police, and said "those letters aren't coming from me." When informed about surveillance video from the apartment complex, Burrows stated that he "didn't know about the letters, but if they had surveillance, maybe there was a snake in the box."

According to the complaint, on August 22nd, investigators examined Burrows' cell phone. That examination revealed Burrows had searched for the victim's apartment complex, the victim's ex-husband's name, the victim's employer, the victim's Facebook page and the page belonging to her new boyfriend -- and investigators found searches regarding stalking, such as "what is stalking a person," "how do you know if you are stalking someone," and "warning signs of stalking behavior."

Burrows made his initial appearance in this case on August 24th. Probable cause was found for further proceedings in this case. Cash bond has been set at $2,500. A preliminary hearing was scheduled for September 21st.