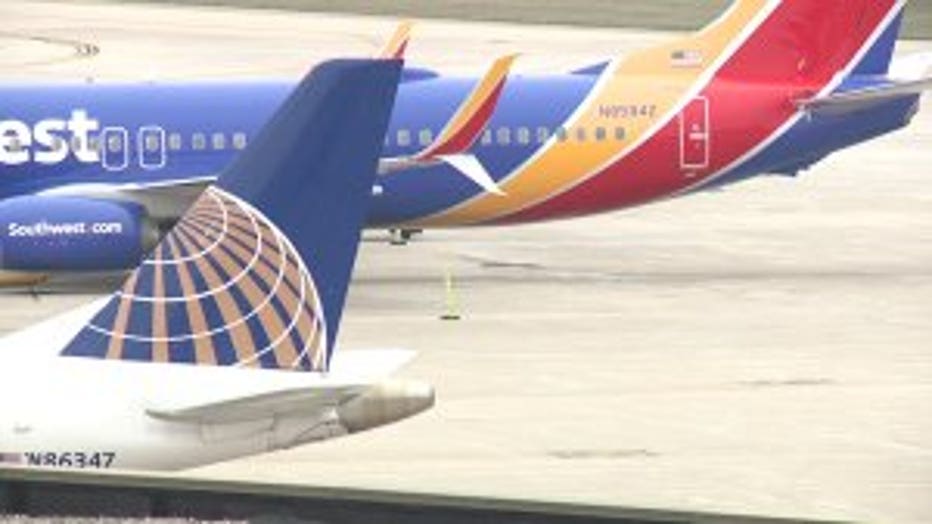 MILWAUKEE -- Traveling on Thanksgiving has its perks, but at General Mitchell International Airport on Thursday, Nov. 22, many were keeping close tabs on the forecast, as a winter storm could make things difficult on Sunday, as travelers head home.

The smiles of those home for the holidays quickly evaporated as they learned what could come to cap off the holiday weekend -- just in time for many to head home from Thanksgiving celebrations.

Cristina Whitehead was with her mother Cindy in person for the first time in five years on Thanksgiving. 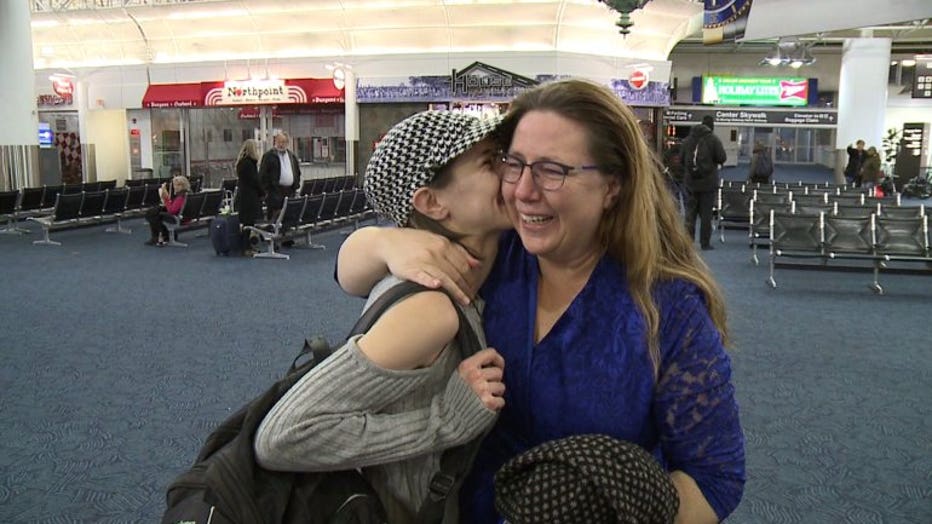 "I did make it home for Thanksgiving!" said Whitehead.

She flew on the holiday -- which travel experts said is the best thing to do during one of the busiest weeks of the year. 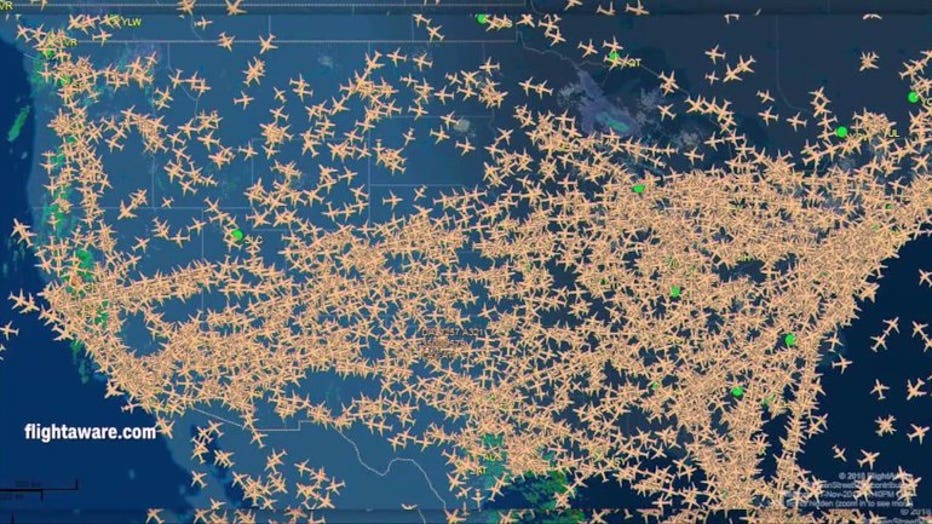 "There were two empty rows on my last flight," said a traveler.

Along with lower costs than the days that preceded Thanksgiving, travelers said there was little trouble. 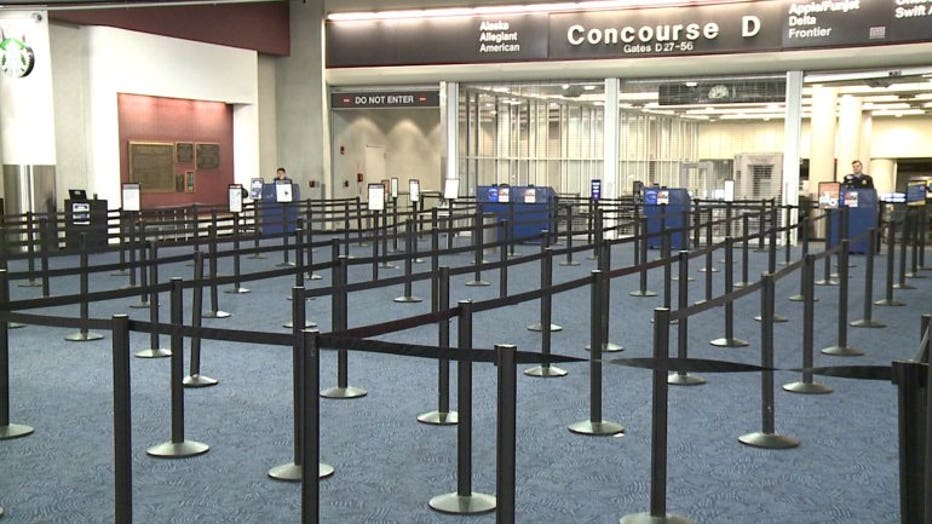 "No problems today. The airport is pretty empty actually," a traveler said.

Instead, there were concerns about the drive home, with the forecast showing a chance for rain and snow -- a potential winter storm approaching the Midwest.

"How bad is it?" a traveler asked. 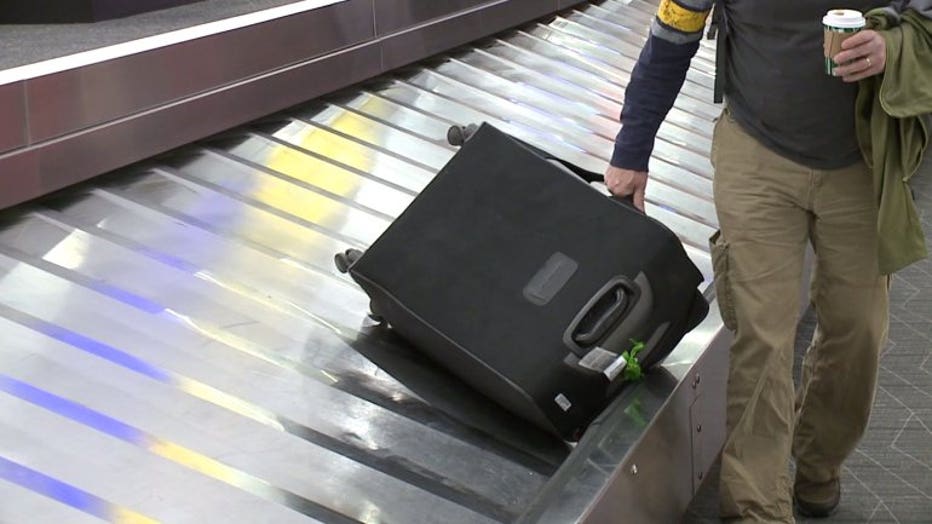 More than 54 million drivers are estimated to have hit the roads, traveling more than 50 miles for Thanksgiving -- so it'll mean a lot of people on the road on Sunday -- heading home.

Whitehead said the journey was worth it, regardless of the weather.

"It's better to be with family than without them," said Whitehead.