GREENFIELD -- The House of Harley-Davidson announced on Friday, May 11 that multi-platinum “alt-rock” band, Everclear, will close out its concert series during the Harley-Davidson Motor Company’s 115th Anniversary celebration on the Sunday, Sep. 2 -- and the show will be free.

Everclear has enjoyed a lengthy career spanning 11 studio releases, numerous videos, thousands of shows and accolades that include a 1998 Grammy nomination. 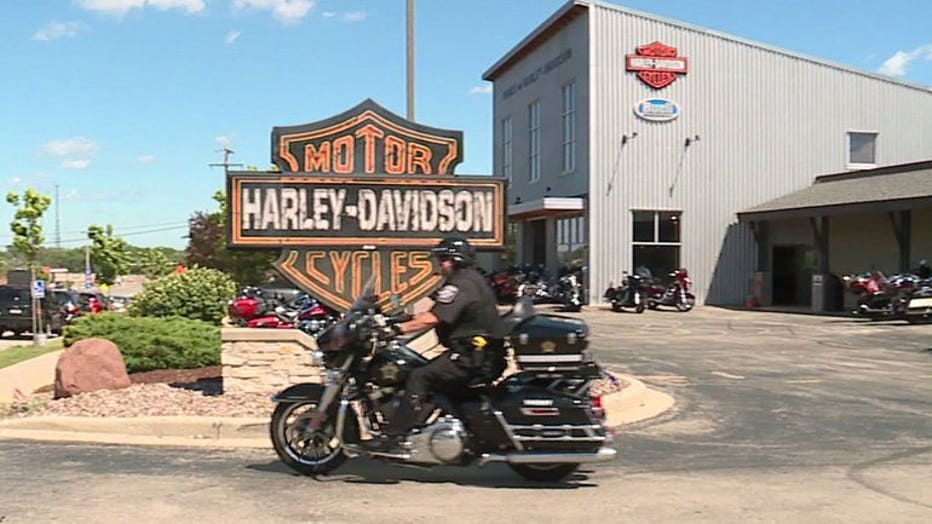