Cincinnati-based John Morrell and Co. is recalling over 210,000 pounds of ready-to-eat hot dogs because they may be contaminated with metal, the U.S. Department of Agriculture announced. 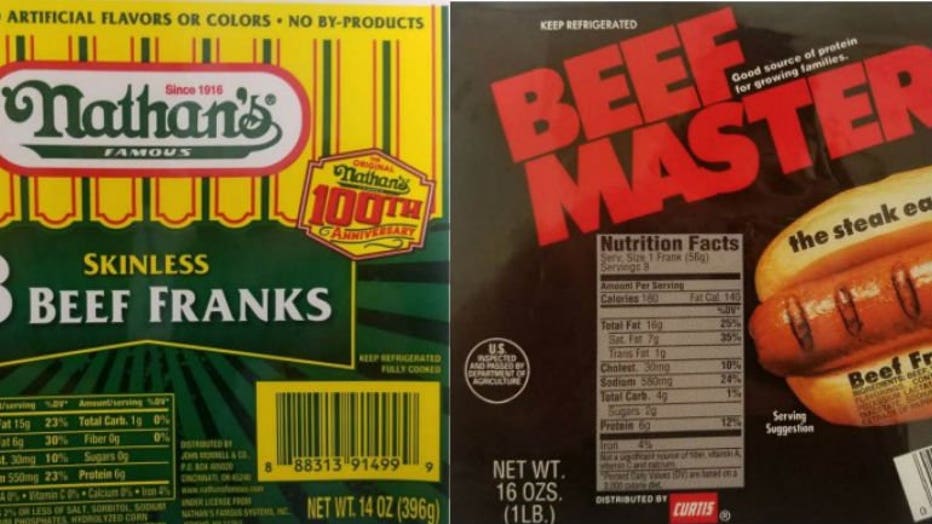 According to the agency, at least three consumers complained of finding metal objects in their packages, although no injuries were reported. The products have been sold in stores across the country. 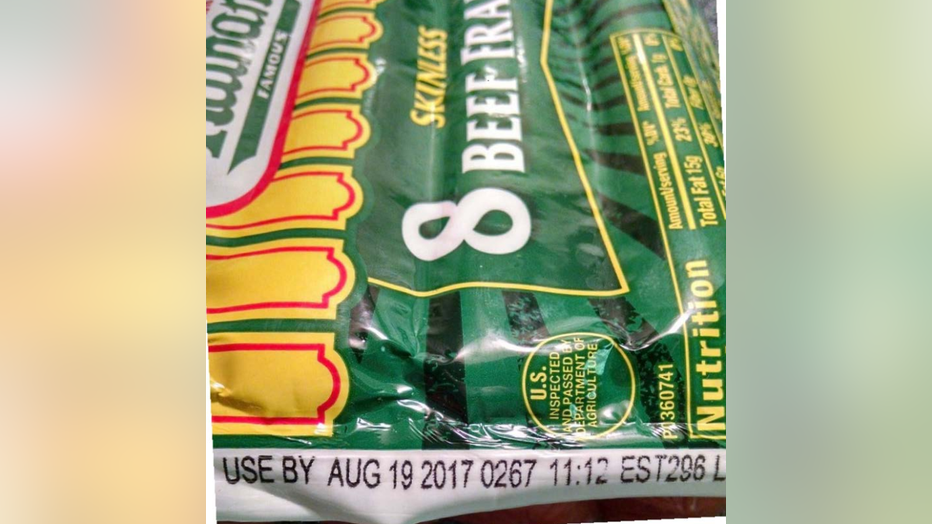 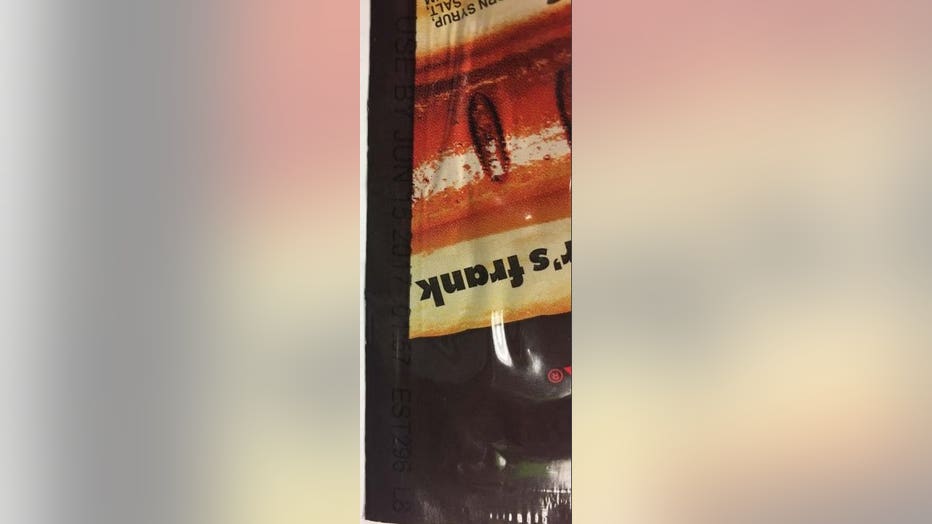 Consumers who have them are advised to throw them out or return them to the store where they were purchased.