NEW YORK -- Snack company Hostess has voluntarily recalled a selection of its Raspberry Zingers due to potential mold growth that can occur before the baked item’s best by date. 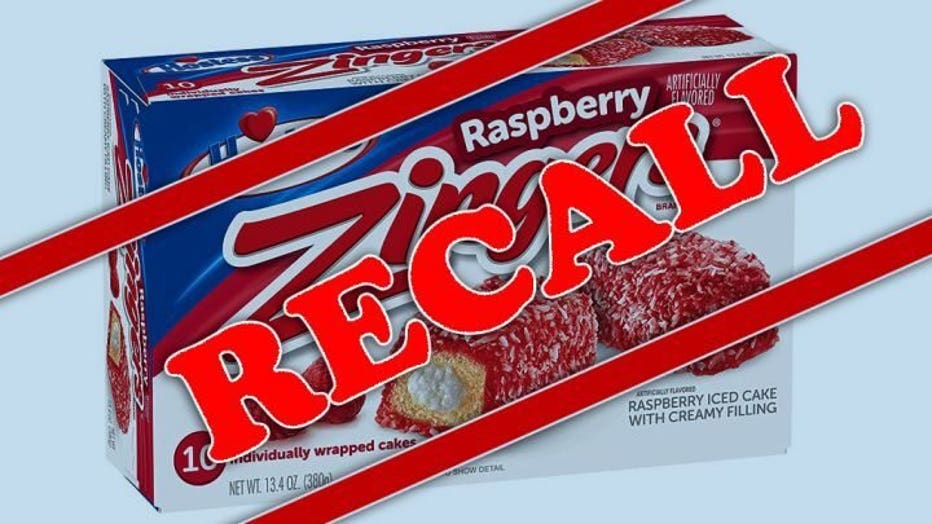 FOX Business reached out to Hostess for comment but a spokesperson referred to Hostess’ press release.