STATEN ISLAND, New York -- A hospital can be a scary place -- especially for kids. A college student has come up with a way to help put children at ease -- turning IV bags into superheroes. 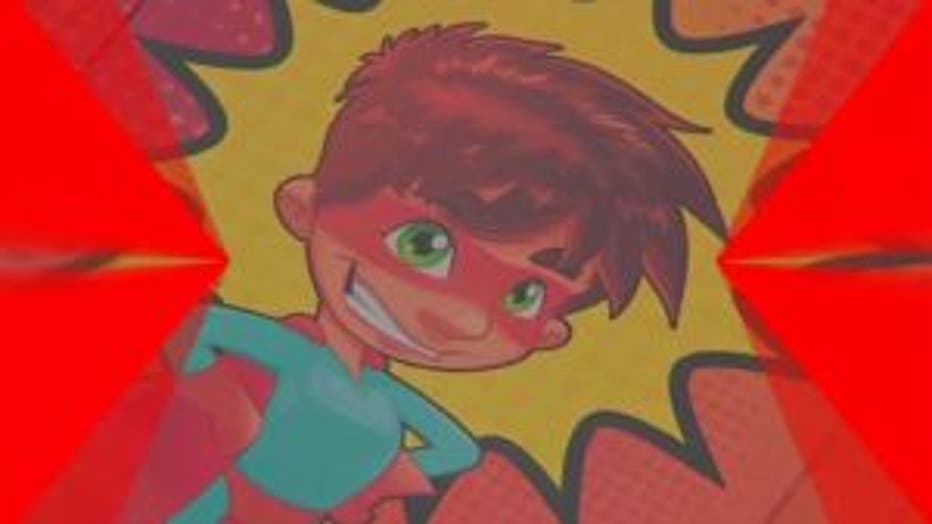 "So when we put Super Sam on your IV, his superpowers come into you and make you all better," Cathy Dunn with Staten Island University Hospital said.

That sounded good to six-year-old Erik Carmona, who had his appendix removed at Northwell Health's Staten Island University Hospital.

But things can change quickly when you get "superpower status!"

"Super Sam" is one of 10 IV superheroes created by Bobby Lenahan, a junior at Molloy College. 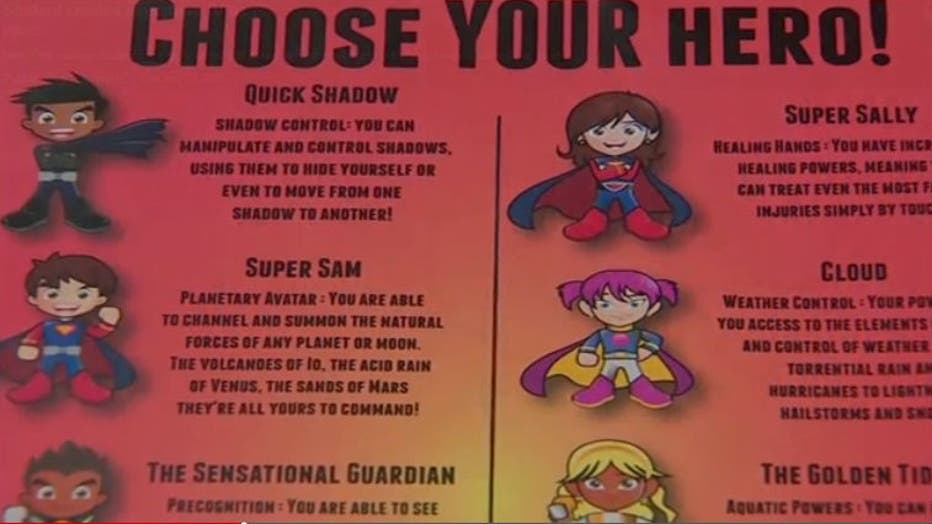 "It is a simple paper sleeve that transforms the hospital room into an opportunity to get superpowers," Lenahan said.

Like shadow control, for example, so you can hide if you're Quick Shadow, or if you're Diamond Mask... 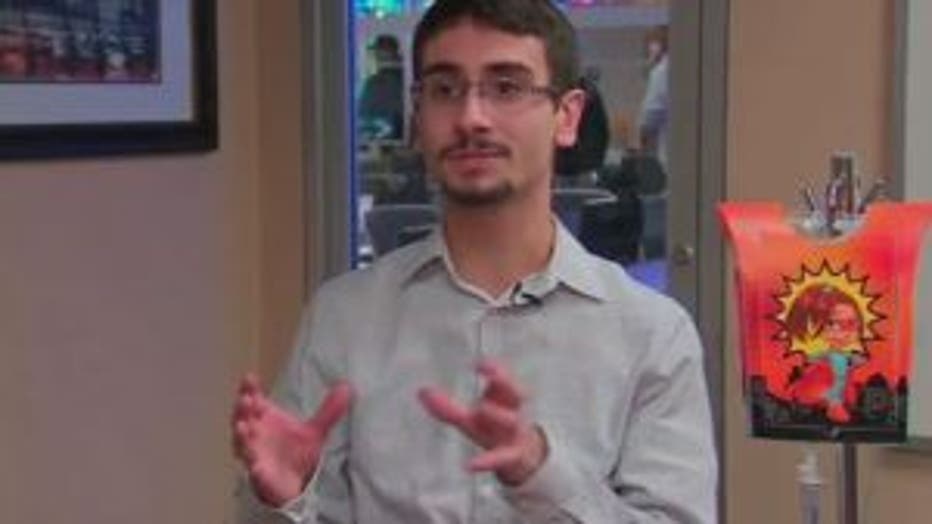 "Impervious to anything. She can turn her skin into diamond -- make the kids feel strong," Lenahan said.

Carmona was the ninth pediatric patient to try the IV superheroes at Staten Island University Hospital.

The goal is to have some of the more famous IV superheroes come to the hospital for a visit.

Widening the scope of his patent-pending product is something Lenahan would love to do -- maybe even including versions for adults as well. The IV superheros cost under $1 to create, and that's about what Lenahan is charging for them, because for now, it's all about endorsements like the one from the sister of a two-year-old patient. 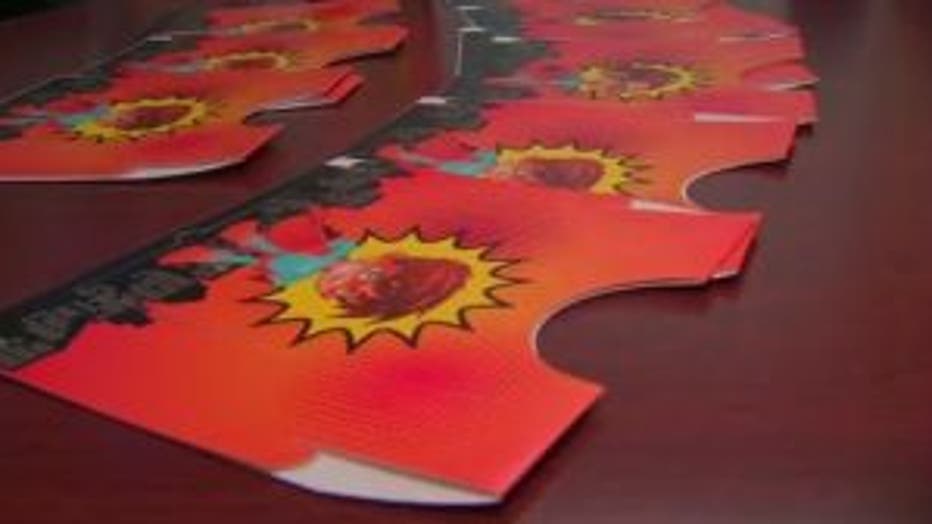 "She runs straight to the back and asks for 'Super Sally' because she wants to make her little sister feel safe," Lenahan said.

"You introduce these covers, and they seem to calm down," Dunn said.