Neighbors in Cudahy have grown attached to family of foxes; and one is hurt

Neighbors in Cudahy have grown attached to family of foxes; and one is hurt

CUDAHY -- A baby fox was seen in Cudahy with a trap on its leg -- and it caused a stir in the neighborhood. Many living in the area have grown attached to the family of foxes living there.

Seeing the trap on the pup's paw pushed neighbors to act.

They first noticed the trap on the fox's leg this week -- on Monday, August 29th. They called the Wisconsin Humane Society to help the animal, believed to be up to six months old. 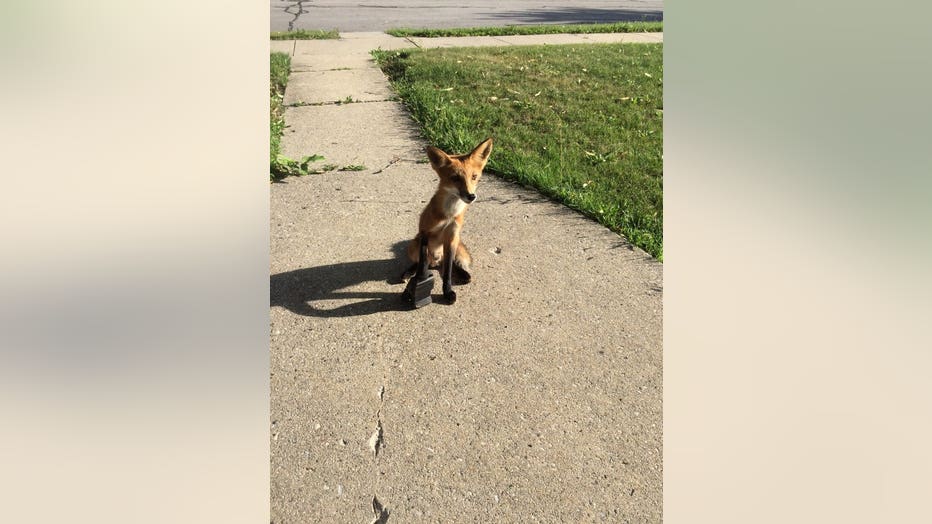 "It was very horrifying to see," Barb Lierman said. "I was crying."

For Lierman and many other residents, the baby fox and its family are an important part of the community.

"It's bringing a lot of people together," Lierman said. 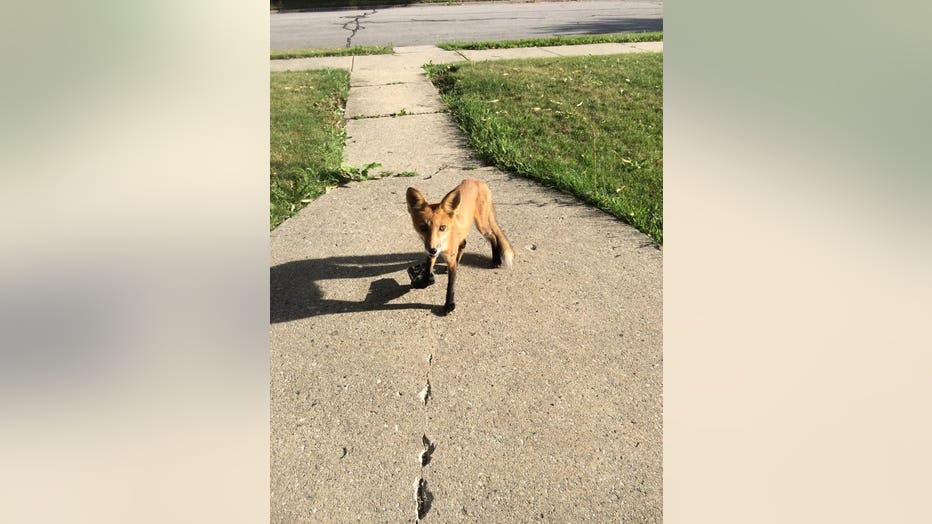 Seeing the young fox with the trap on its leg brought neighbors anger, hurt and confusion.

"We had calls come in saying it looks like he has a bear claw trap or something like that," Crystal Sharlow-Schaeffer with the Wisconsin Humane Society's Wildlife Rehabilitation Center said. 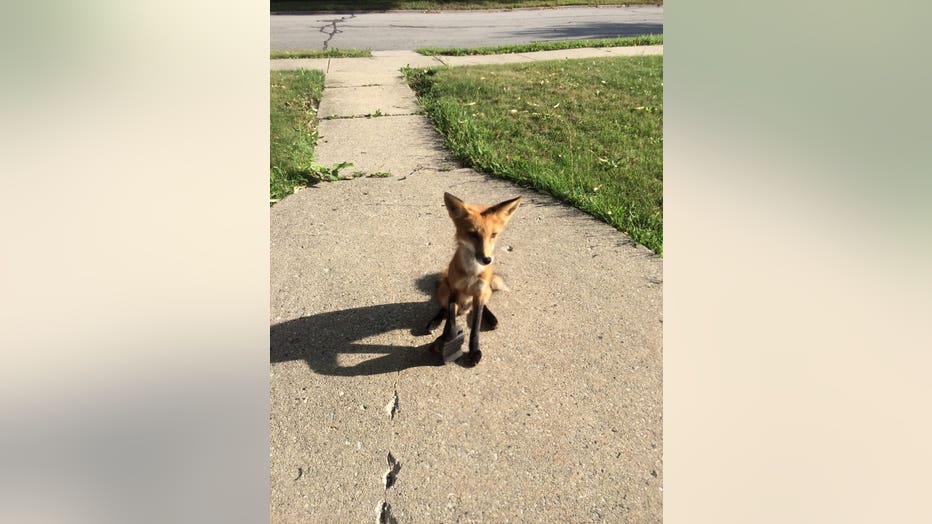 Sharlow-Schaeffer said it was actually a rat trap.

"This is a trap that kills by compression -- so it had a violent initial set off, which was very, very rough and then it's constantly compressed. So our concern is going to be with broken bones, exposed bones and then the loss of blood supply to that tissue which will eventually necrosis," Sharlow-Schaeffer said. 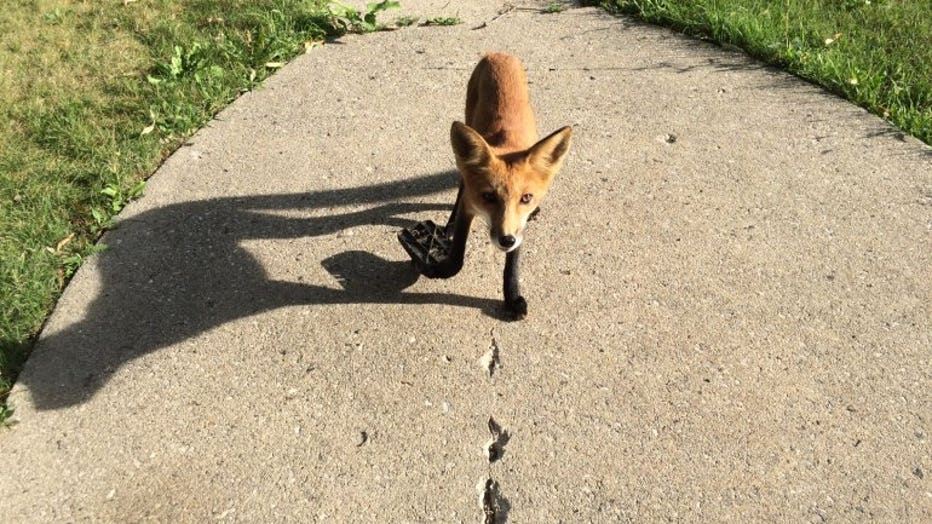 The trap isn't illegal, Sharlow-Schaefferr said, but it can be very dangerous, especially if it's not set properly.

"There is a potential, if they're set out and maybe your dog gets away, maybe your dog could get stuck in there -- or a cat. They can do significant damage to your hands as well," Sharlow-Schaeffer said.

Humane Society officials won't know how much damage was done to the fox until they get a closer look. 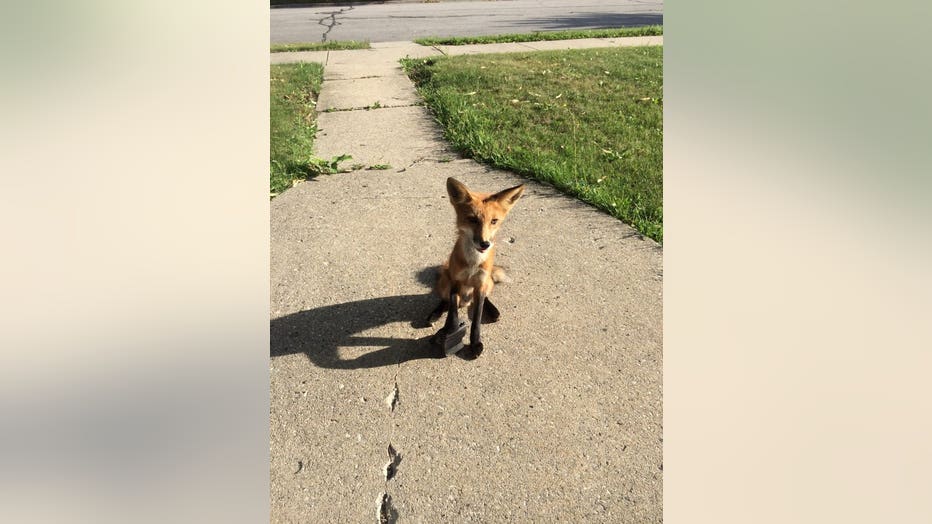 Lierman rented a cage from the Humane Society, hoping to catch the wounded animal and bring it in for treatment. 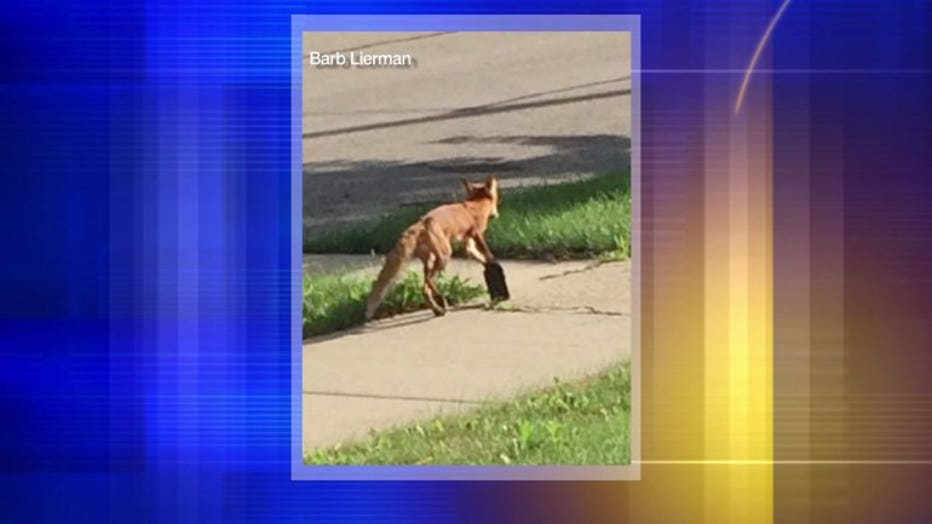 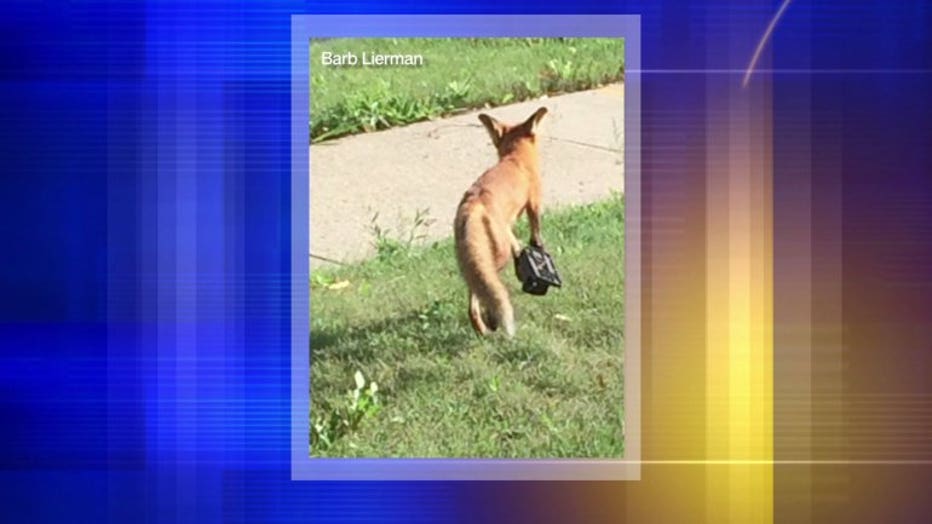 Time is of the essence. The sooner they can treat the fox, the better.

Humane Society officials said anyone who might see the fox shouldn't feed it. They are trying to lure the injured fox into the cage so it can be treated and released back into the community.