WEST MILWAUKEE -- A death investigation was underway after a 40-year-old man was found dead Tuesday morning, Sept. 10 outside West Milwaukee Intermediate School. The medical examiner identified the man as Michael Budzien. Autopsy reports revealed he had a history of alcoholism and possible drug abuse. He had no affiliation with the school, officials said, and foul play wasn't suspected in this case. 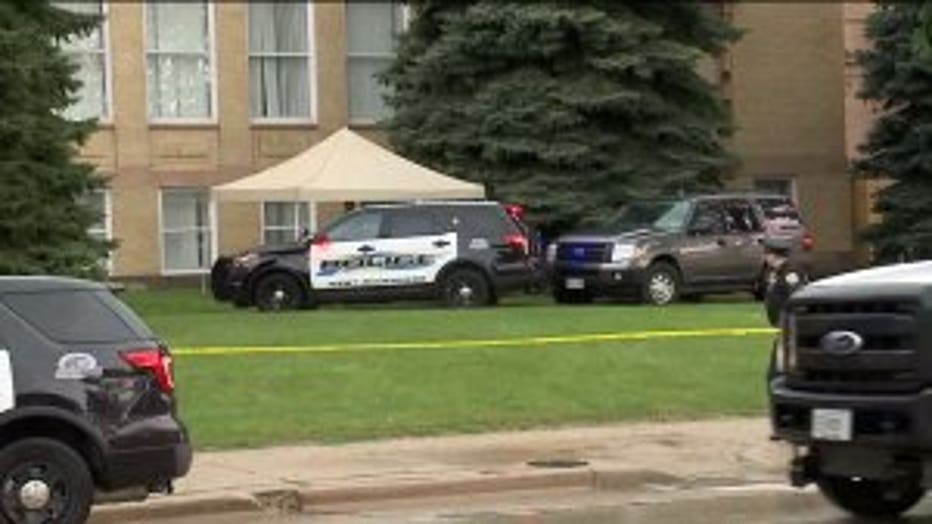 A student was walking to school when he saw the body of a man who appeared to be dead. Several other students also saw this -- which parents said was very concerning.

"It's just so horrifying and scary," said Carmen Estrada, a concerned parent.

"We got a call this morning, about 7 o'clock, that there was a subject found underneath the tree," said West Milwaukee Police Chief Dennis Nasci. "This subject is not related to the school or any children at this school." 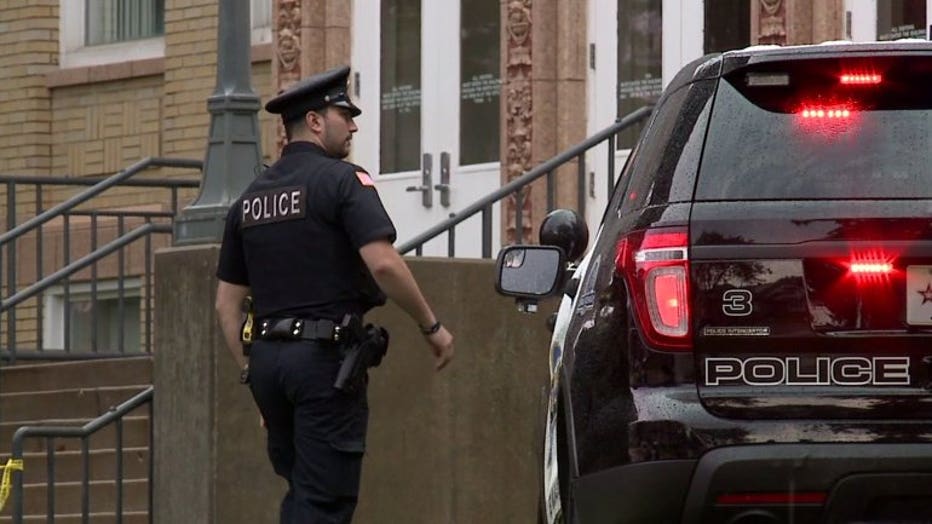 West Milwaukee police said they had contact with the man in the past, but they would not go into further detail about those interactions. 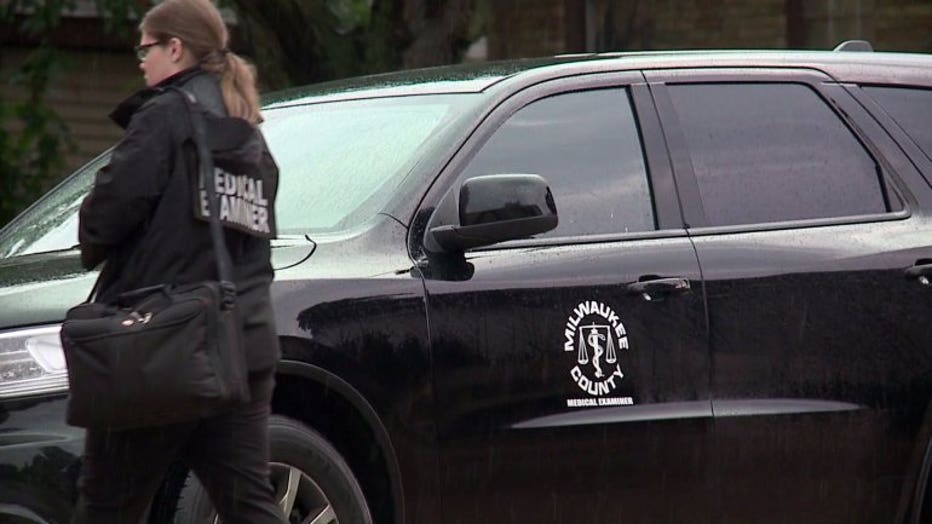 The death caused a disruption to class, as some students had to be moved to other parts of the school, where they would not see the gruesome scene. 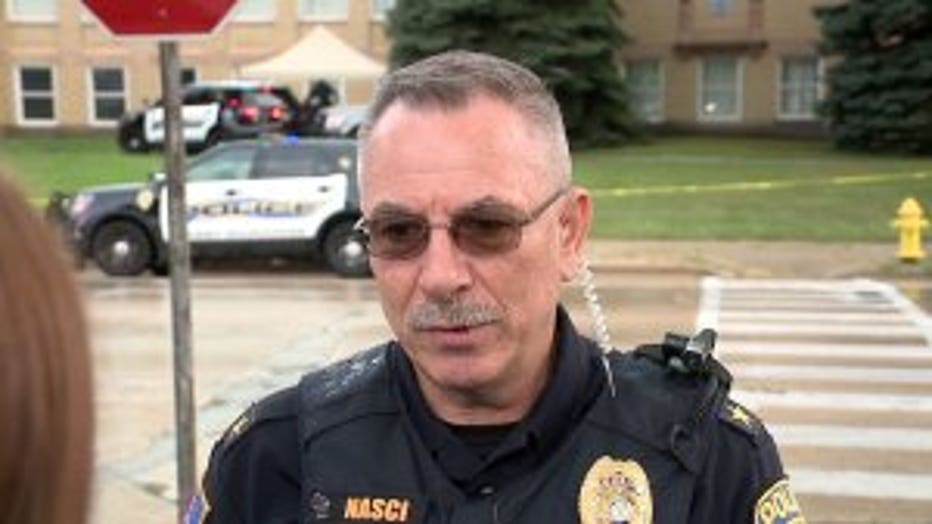 "The children here at West Milwaukee Intermediate are safe," said Chief Nasci. "There's not a threat to them, and has not been a threat to them, other than this individual decided to stop here last night sometime, and he was found this morning."

Some students were kept home -- and others picked up early as parents waited to learn more.

"I'm just hoping they did shield the rest of the kids enough that they won't be having nightmares or anything," said Alice Lopez, a concerned parent.

"This morning when arrive to school, a student at West Milwaukee Intermediate School identified an apparently deceased individual outside on school grounds. The individual is described as an older male. (The individual is not a student or a District employee)."

"The student reported the situation to the main office and authorities were contacted."

"The West Milwaukee Police are on scene and are in charge of the investigation. There is no threat to student safety and we are thankful to the student that reported the incident."