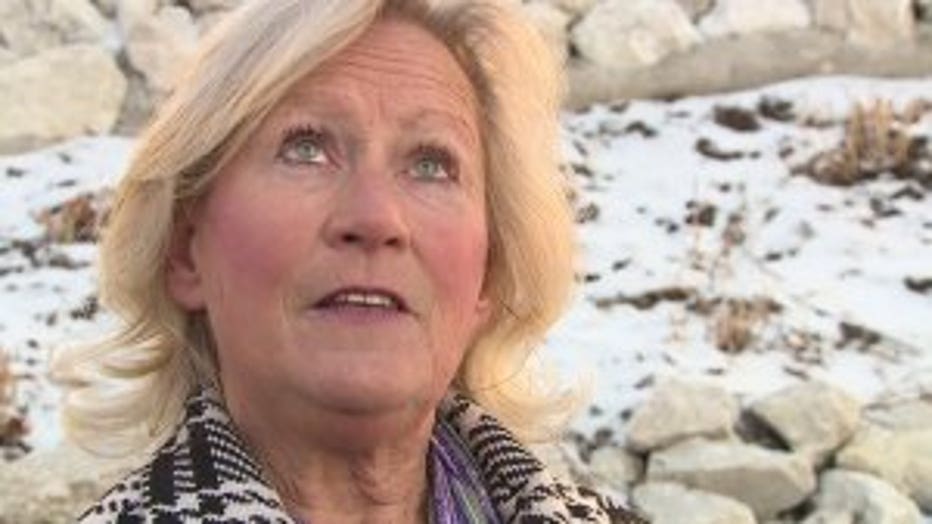 MILWAUKEE -- An important step was taken Thursday, June 6 towards reopening the historic Trinity Evangelical Lutheran Church near 9th and Highland in Milwaukee. This, after a four-alarm fire gutted the church on May 15, 2018.

As each steel hip truss was put into place -- the work offered a sign of hope for the congregation.

"This is the type of hopeful thing that helps each of us continue to heal," said Christine Behnke, director of parish education at Trinity Evangelical Lutheran Church. 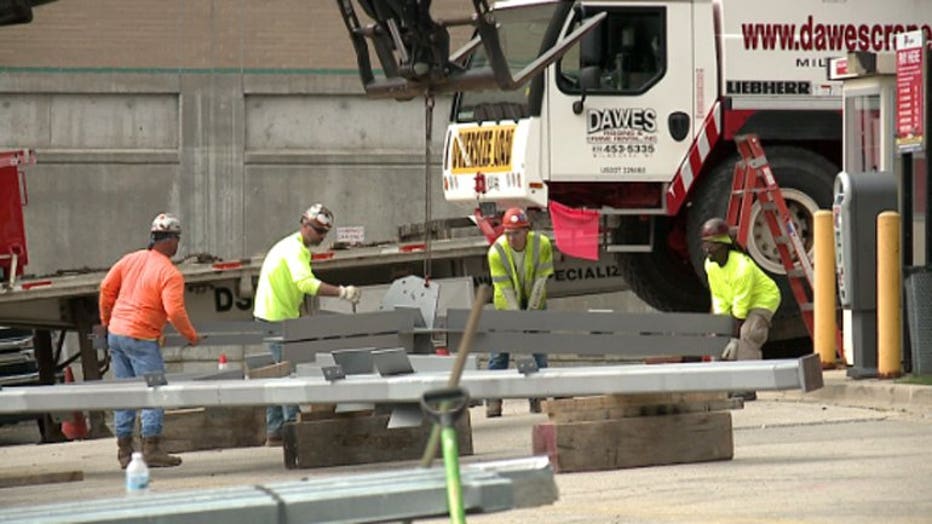 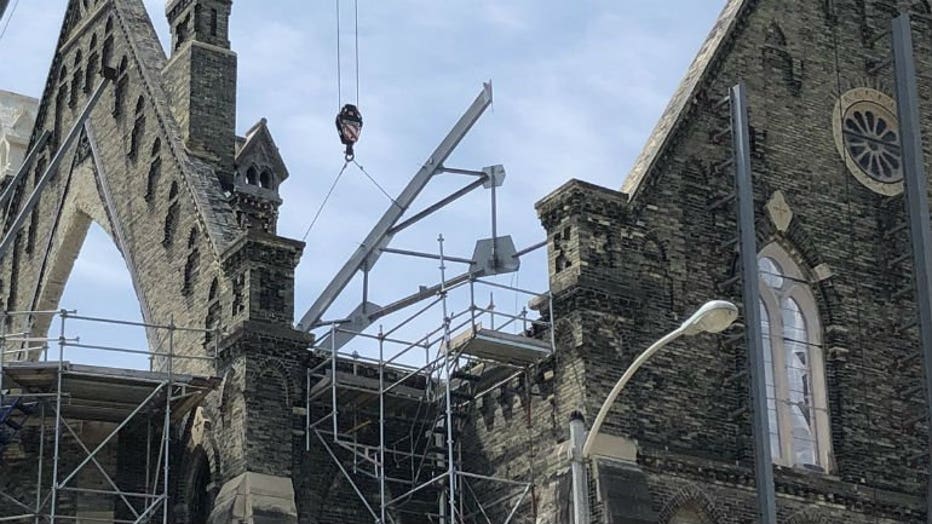 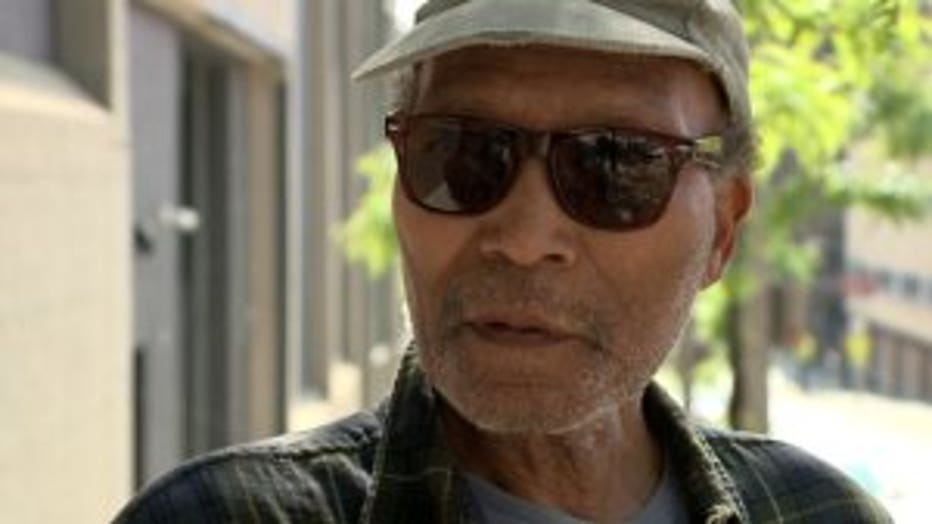 The four trusses replaced the wooden beams that were removed in January -- burned by the devastating fire in spring 2018. The massive fire caused an estimated $17 million in damage — $13 million to the building itself and another $4 million to the contents within the building.

"It's exciting for all of us to think that we are making this much progress in just over a year," said Behnke.

That progress captured the attention of photographer Albert Brown. Brown lives nearby and said he often can't help but stop to take a photo.

"It's exhilarating. I like to watch the progress. It's interesting to see what they've done over the past month or so. It's been incredible," said  Brown. 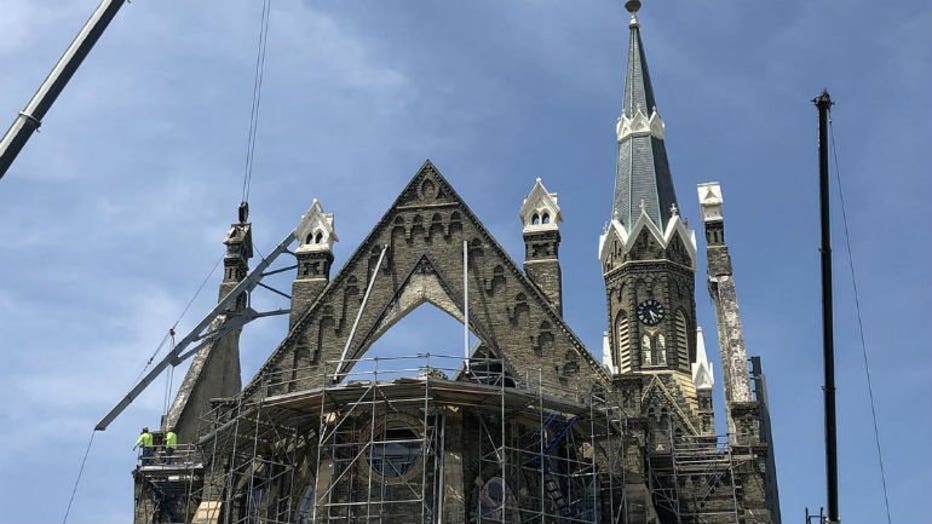 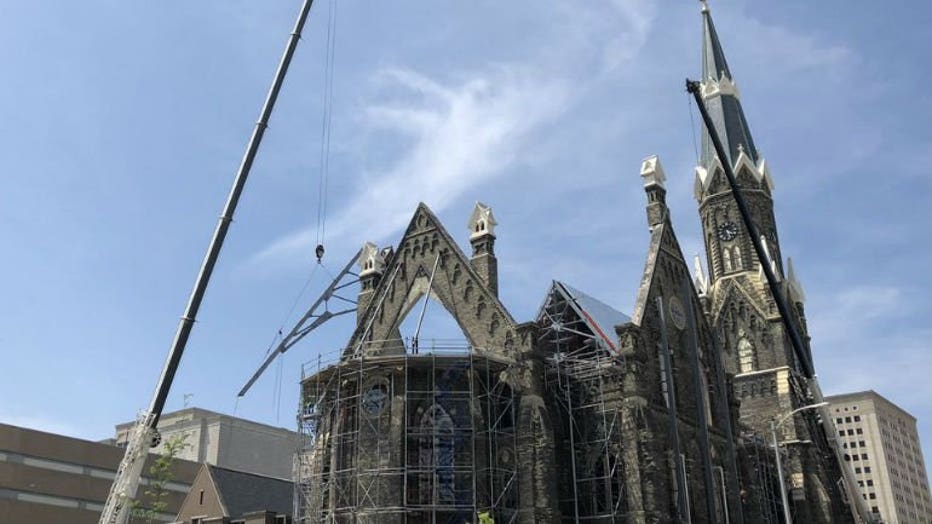 Church officials credited the speed of progress to a higher power.

The steel hip trusses, which were designed to match the original aesthetic of the building, could help the church last for generations.

"With the steel that we got now, this is going to last longer than the building itself," said Bill Katravaz, project manager, Ace Iron & Steel Corporation.

The hip trusses would allow for work to begin on the interior of the church, with the goal of reopening in 2022.

Officials indicated the fire started on the roof — which was under construction at the time. There were reports heating tools caused the fire, but Milwaukee Fire Chief Mark Rohlfing indicated the cause of the fire remained under investigation.