MILWAUKEE -- Monday, Oct. 14 marked the first Indigenous Peoples' Day in Wisconsin. City and county leaders honored the day with a renaming ceremony at Columbus Park near 76th Street and Hampton Avenue in Milwaukee. 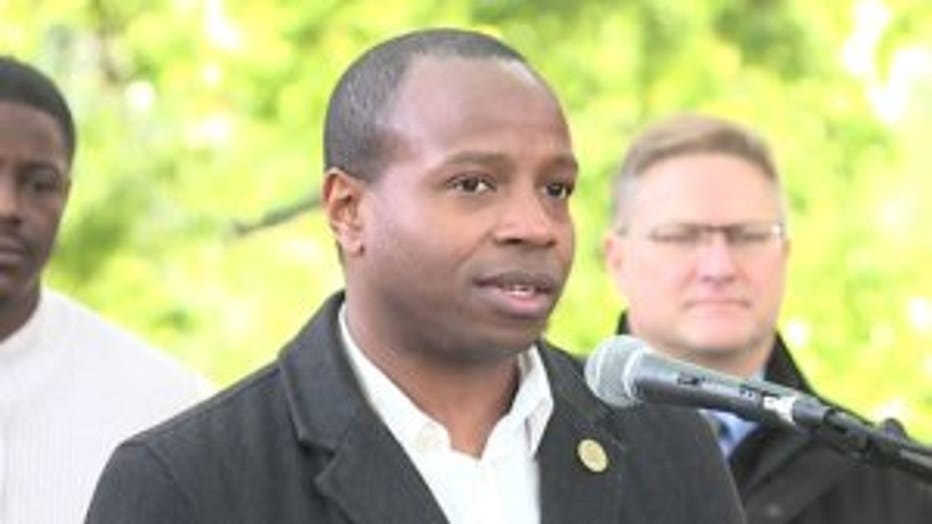 For the first time, people in Wisconsin celebrated Indigenous Peoples' Day. This, after Governor Tony Evers signed an executive order recognizing the importance of the Native Nations in Wisconsin.

"It's about honoring the people who were here, the indigenous people of these lands," said Alderman Cavalier Johnson.

Students from Indian Community School led the ceremony -- renaming Columbus Park to Indigenous Peoples' Park. The Milwaukee fourth-graders danced and sang as they awaited the reveal. 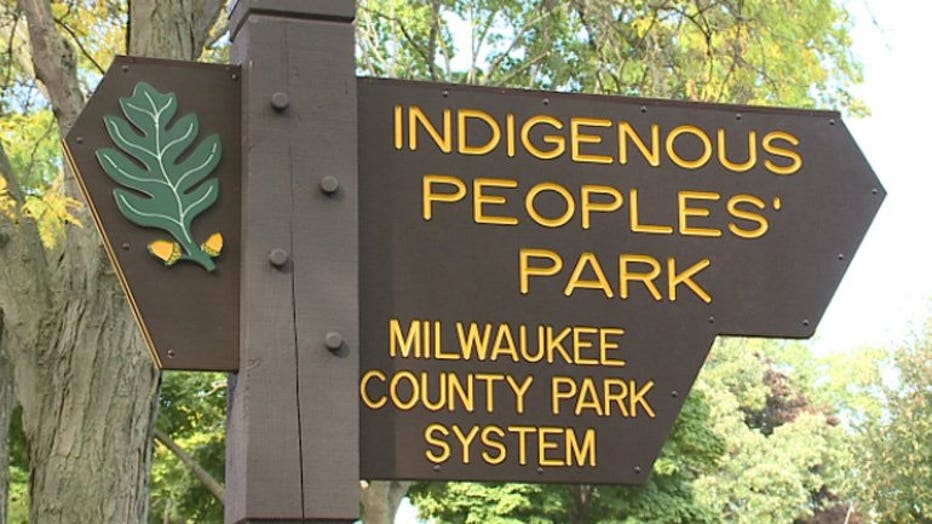 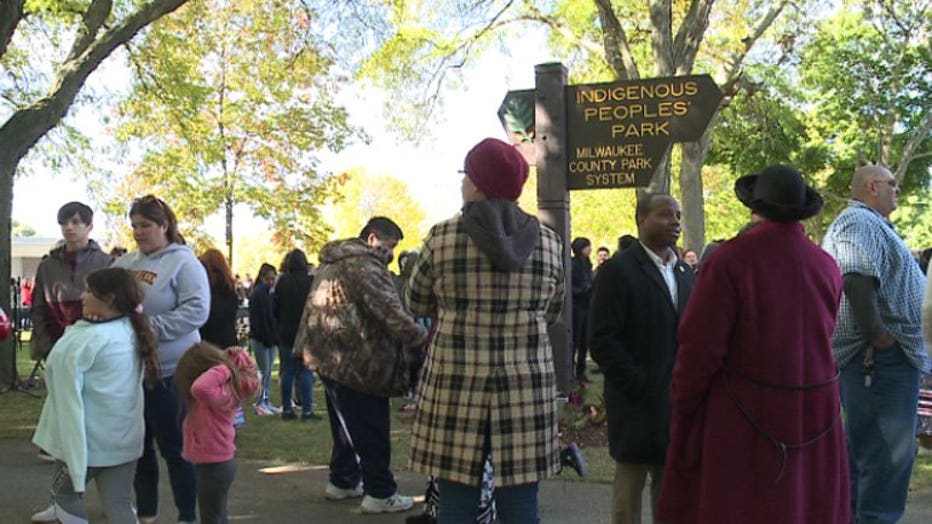 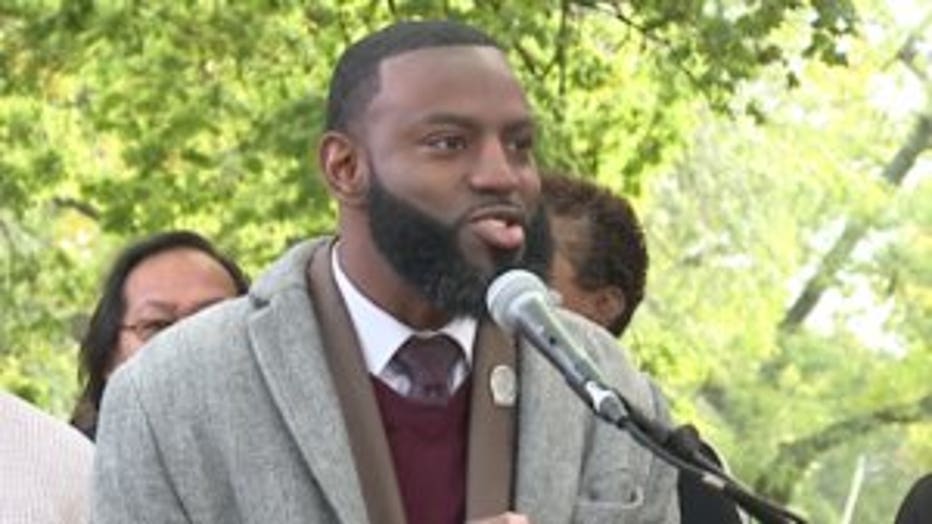 "In Milwaukee, it really is like, our monument, of making sure that we are standing up for truth, making sure we are replacing this false narrative," said Rep. David Bowen, D-Milwaukee.

Smiles and applause filled the park as people gathered under the park sign for the first time -- many excited to replace the sign with what they call justice, honesty, and honor.

In addition to the sign at the park, officials said they hoped to plant trees to represent each tribe in the state by the end of 2020.